Enlund placed seventh in the Supercar Lites standings last year, particularly impressing with his raw speed at Höljes – where he posted a brace of top three qualifying times in the high-calibre field – and Arvika, where he raced to his maiden podium finish.

The 20-year-old Swede subsequently progressed through to the semi-final in both legs of the Nysum double-header finale, and having since switched teams from Olsbergs MSE to his family-run outfit, he is eager to continue climbing the order in RallyX Nordic over the coming months. 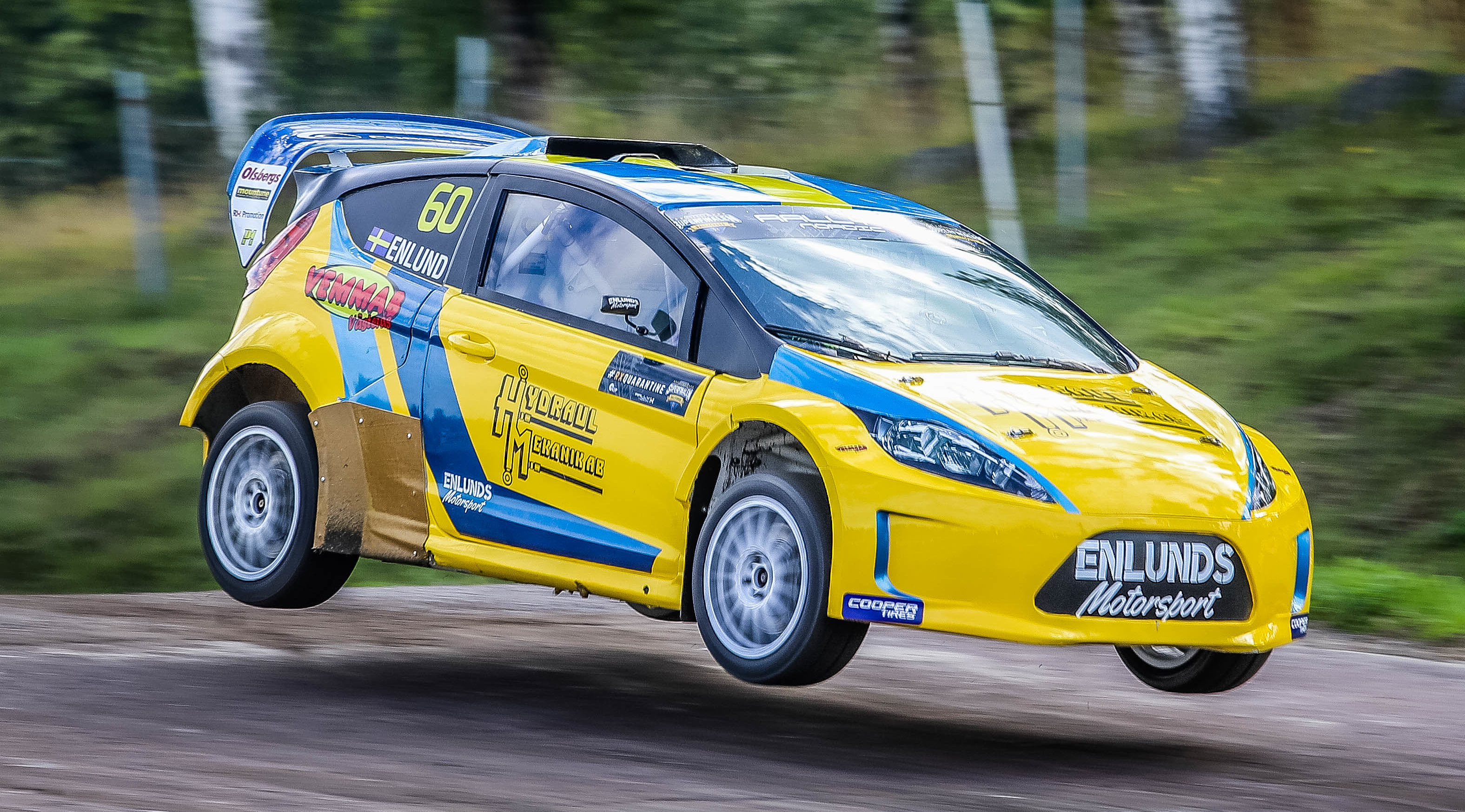 “I’m super excited to get going again after the winter break,” Enlund enthused. “This year will be really tough with a mix of very strong newcomers and seasoned competitors, but every bit of experience you get makes you a better driver so for sure I have some more ammunition in my backpack going into 2021. I’m aiming to finish on the podium in every round, but the main goal will always be to take the title.”

Supercar Lites stablemate Jansson is stepping up to car racing this season following eight years in karts – the most recent four on the international stage, and the last two with the Swedish national team. The 15-year-old from Uppsala has finished inside the top four in the Swedish Championship for the past three campaigns.

“My expectation is to learn as much as possible and achieve some good results,” he revealed. “I’ll be contesting both RallyX Nordic and the Swedish Championship (SM) this year, and my goal is to come away with some trophies.” 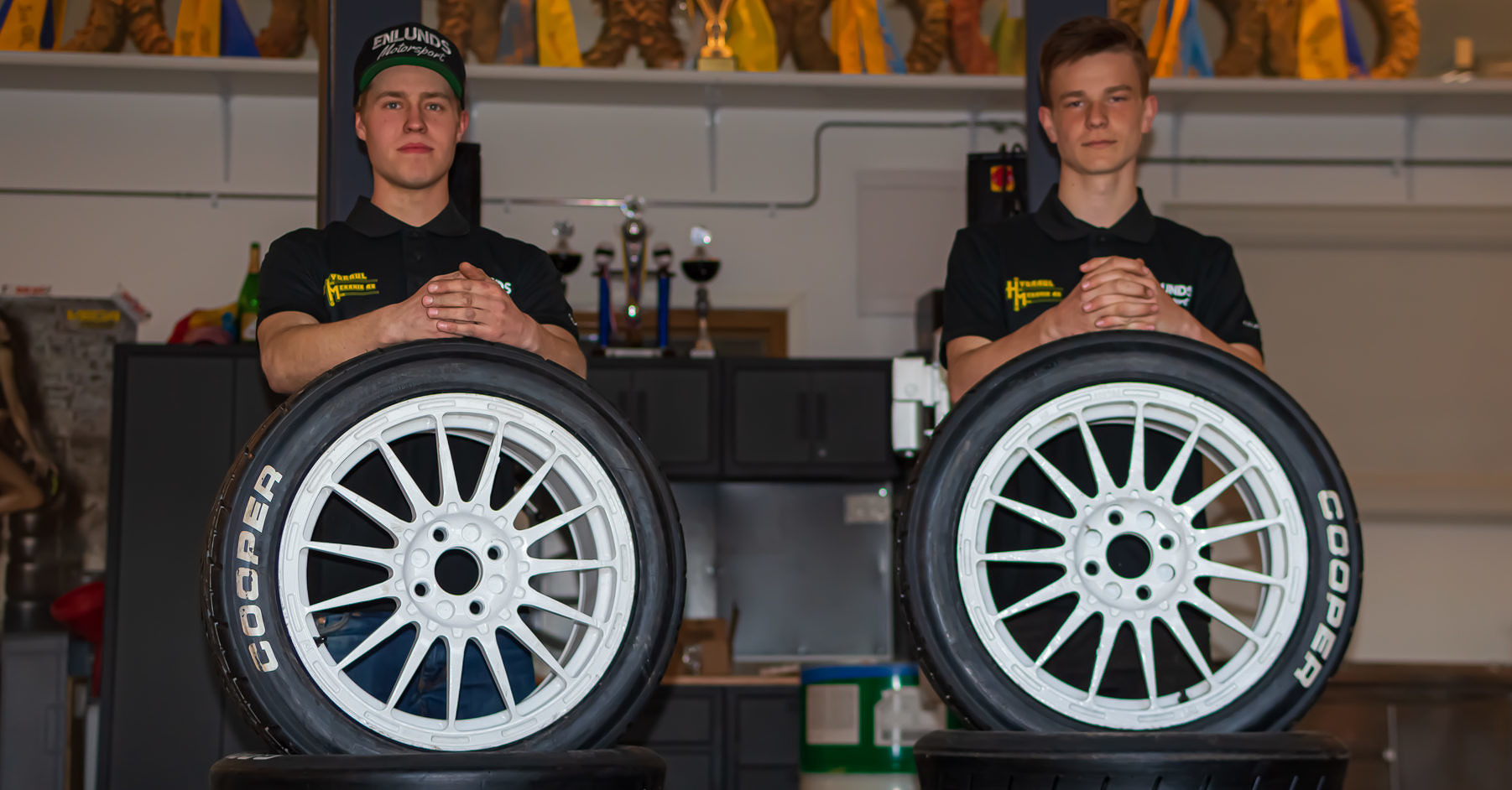 Andersson, meanwhile, has his sights set on a more consistent season than last year, when he spectacularly won the Höljes curtain-raiser – from just 15th position in the intermediate classification – before a car fire in round two scuppered his hopes of a repeat performance. The 17-year-old Swede returned to the rostrum at Arvika with a fighting third place, but two failures to reach the final at Nysum restricted him to ninth in the overall points table.

“I’m really looking forward to competing again,” he asserted. “We have a new car and new team-mates, which is fun. Last season was a bit like a rollercoaster, with a lot of technical problems that we hope we will avoid this year – and the car feels really good after the tests we’ve done at Strängnäs.

“The opposition in RallyX Nordic is the best imaginable and there is nobody who cannot win in the CrossCar/Crosskart category, but I believe in myself and know what I can do so the objective is of course to win the championship.” 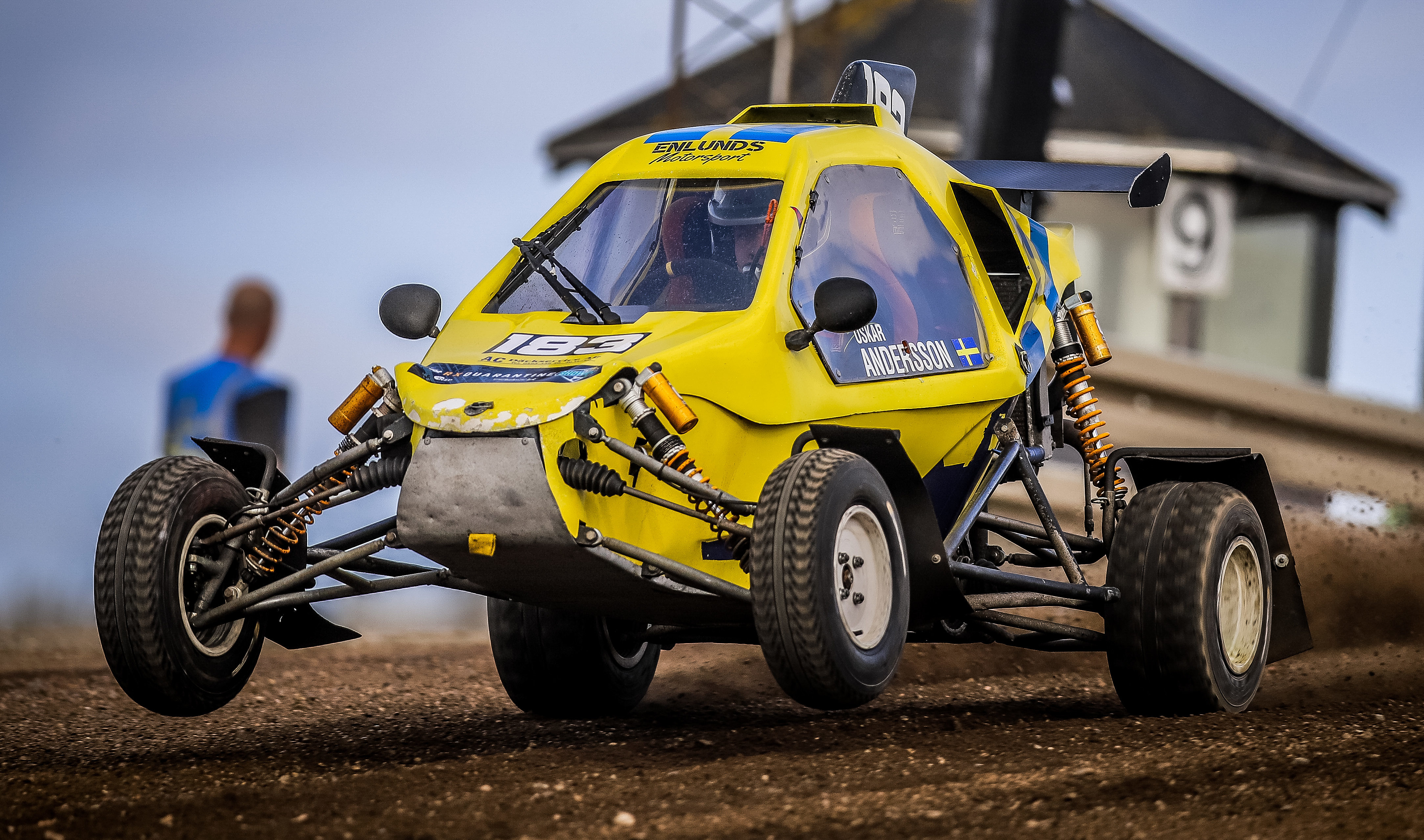