Evjen goes back to his roots for RallyX Nordic return

When Sondre Evjen last contested RallyX Nordic presented by Cooper Tires, he secured a top three championship finish. Two years on, the highly-rated Norwegian is back – having swapped Supercar Lites for a flame-spitting Supercar and returned to the team with which it all began – but he has the same goal very much in his sights.

Evjen launched his rallycross career with JC Raceteknik in the Supercar Lites category in 2016, achieving instant success – capped by victory in the final round of the single-make RX Lites series in Latvia en route to sixth spot in the end-of-season standings.

The following year, a clutch of podium finishes fired the Ål native to fifth overall in RallyX Nordic and eighth in RX Lites’ successor, RX2, which he improved upon to sixth in 2018. In 2019, he triumphed at Höljes during the course of a title-challenging RallyX Nordic campaign.

He subsequently competed full-time in Euro RX in 2019 and 2020, placing seventh and third respectively in a Kristoffersson Motorsport-run Volkswagen Polo, but for 2021, he has returned ‘home’ – to the rebranded EKS JC outfit now jointly helmed by team founder, Joel Christoffersson, and two-time FIA World Rallycross Champion, Mattias Ekström.

The 23-year-old will partner Belgium’s Enzo Ide in an Audi S1 ​​EKS RX quattro, and following some pre-season testing will make his competitive debut in the car in the double-header RallyX Nordic curtain-raiser at Nysum in Denmark on 1-2 May.

“It feels great to be back with the team,” Evjen enthused. “It was with Joel that I started my rallycross career, and we have always kept a good relationship. Since leaving, I’ve had two educational years in the European Championship with Kristoffersson Motorsport, where I developed as a driver and was able to improve my pace in a Supercar.

“Aside from some tests, Nysum will be my first time in the Audi. The car is known for being strong and reliable, but also demanding to drive. It will be exciting to see if I can get into it and be on the pace straightaway in Denmark.

“The goal for me is a top three finish in the championship. I will try to maintain a consistent level, pick up big points and of course fight for the win in every round. I’m sure the opposition will be tough, but I’ve driven at most of the tracks before so if I can make good starts, we should be competitive. I’m very happy to work with EKS JC this season – it’s a team with good people, and I’m really looking forward to it.”

“It feels really good to bolster the team with another strong driver,” added EKS JC Team Principal, Christoffersson. “We have a good line-up and are excited to get to the first round.

“Sondre has been on a short trip with KMS for a couple of years, and we’re pleased to have him back with us again. We know each other, so it will be fun to work together and for the first time really focus on Supercar. Sondre’s a fast driver who has developed enormously during his two years in Supercar, so we will definitely be aiming to fight for a top three finish at the end of the year.” 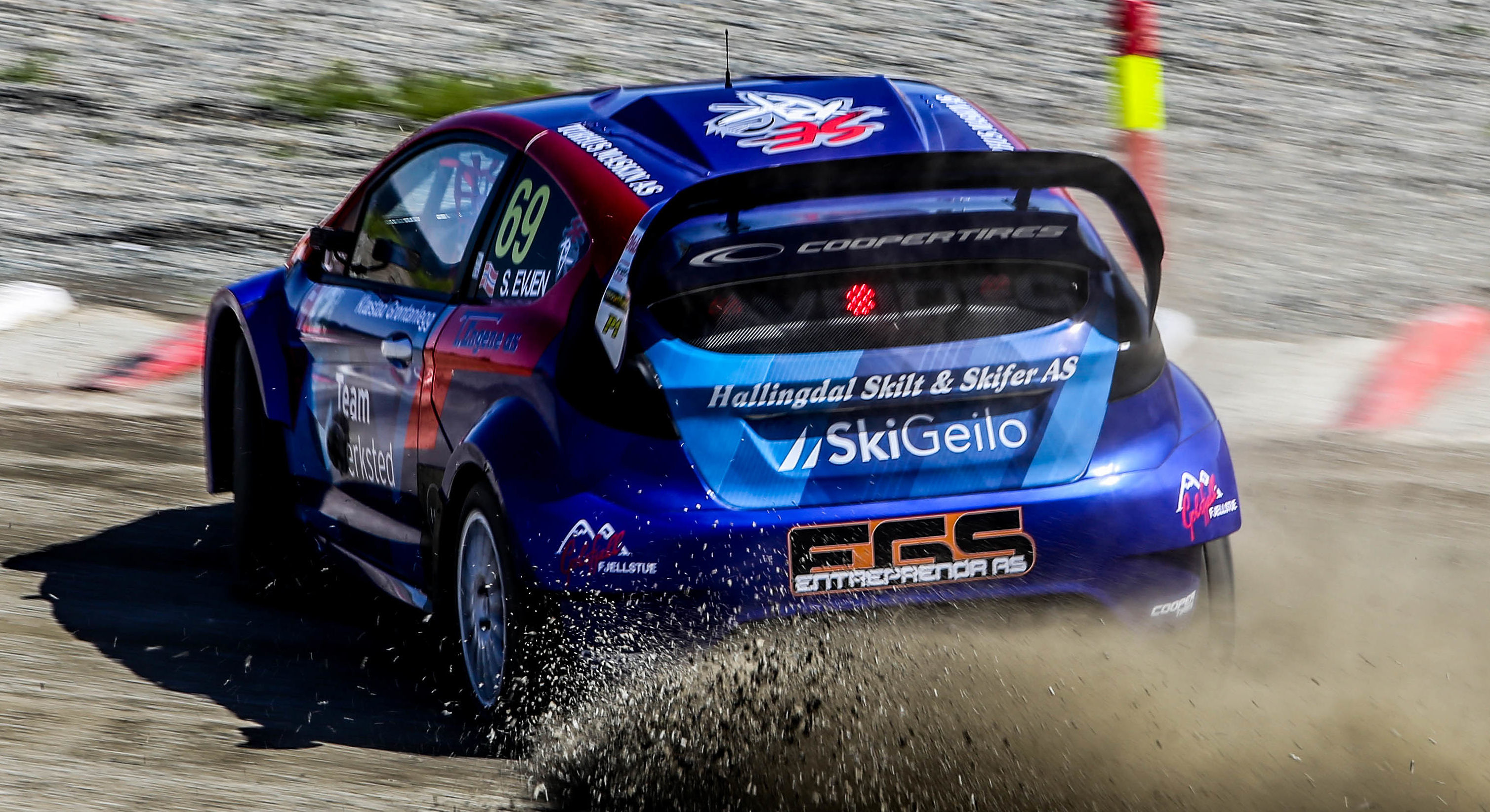