Mats and Pontus Oskarsson will keep it in the family in RallyX Nordic presented by Cooper Tires this year, as the father-and-son duo prepare to take to the track in the Supercar Lites and CrossCar Junior categories respectively.

Oskarsson Snr was one of the unsung heroes of the 2020 season. Very much the Supercar Lites class’ elder statesman, the Swede gave nothing away to his younger rivals in terms of raw pace, placing inside the top six in the qualifiers on six occasions and reaching at least the semi-final stage in every round.

The Malung native brilliantly outfoxed three of the four chief title protagonists for the runner-up spoils at Höljes – deploying an early joker tactic to perfection in tricky wet conditions, and without the benefit of a spotter. The fastest lap of the race served to underscore the calibre of his performance.

Oskarsson progressed through to the final again four weeks later at Arvika, only for a puncture to scupper his hopes of a rostrum reappearance, but a solid weekend at Nysum secured him sixth spot in the end-of-season standings – which the 44-year-old is aiming to build upon over the course of the forthcoming campaign.

He will be joined in the paddock by son Pontus, who is set to make his debut in the series in Denmark next weekend (1-2 May) after previously contesting motocross competitions. The 11-year-old has conducted some testing over the winter in preparation for the step-up, and his father is clearly hoping to show that rallycross skill runs in the family.

“I think it’s pretty unique to have a father and son both racing in RallyX Nordic at the same time,” Oskarsson Snr said. “For Pontus, this is a learning year, considering it will be his first season of car racing after only competing in motocross before. As for me, I’m aiming to repeat last season’s podium – at least once! We’re both really looking forward to getting started.” 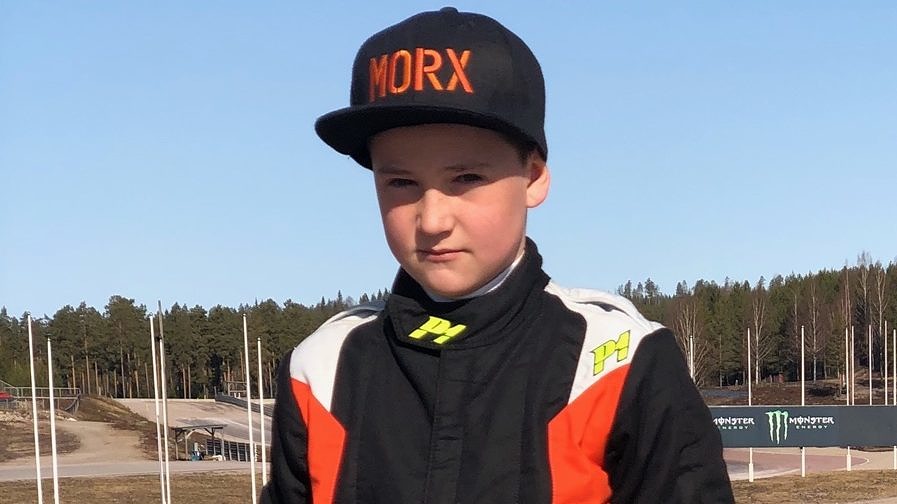