In recent years, the 19-year-old Swede has competed in international karting events with Energy Corse, contesting the top-level KZ2 gearbox class as one of the Italian outfit’s few factory drivers.

Having established himself as a leading protagonist on the world karting stage, Sjökvist is now eager to showcase his ability in rallycross circles as he joins the RallyX Nordic grid for his maiden campaign of car racing competition, which he will dovetail with an assault on the Swedish Championship (SM).

“I’m really looking forward to the upcoming season,” the Alunda native enthused. “My expectations are to develop as a driver, but also to be competitive and fight for the top step of the podium as soon as possible.

“The opportunity to drive for OMSE is a huge honour and for sure, a significant key to success, as they have the kind of knowledge and experience that is important for me and my future in the sport.” 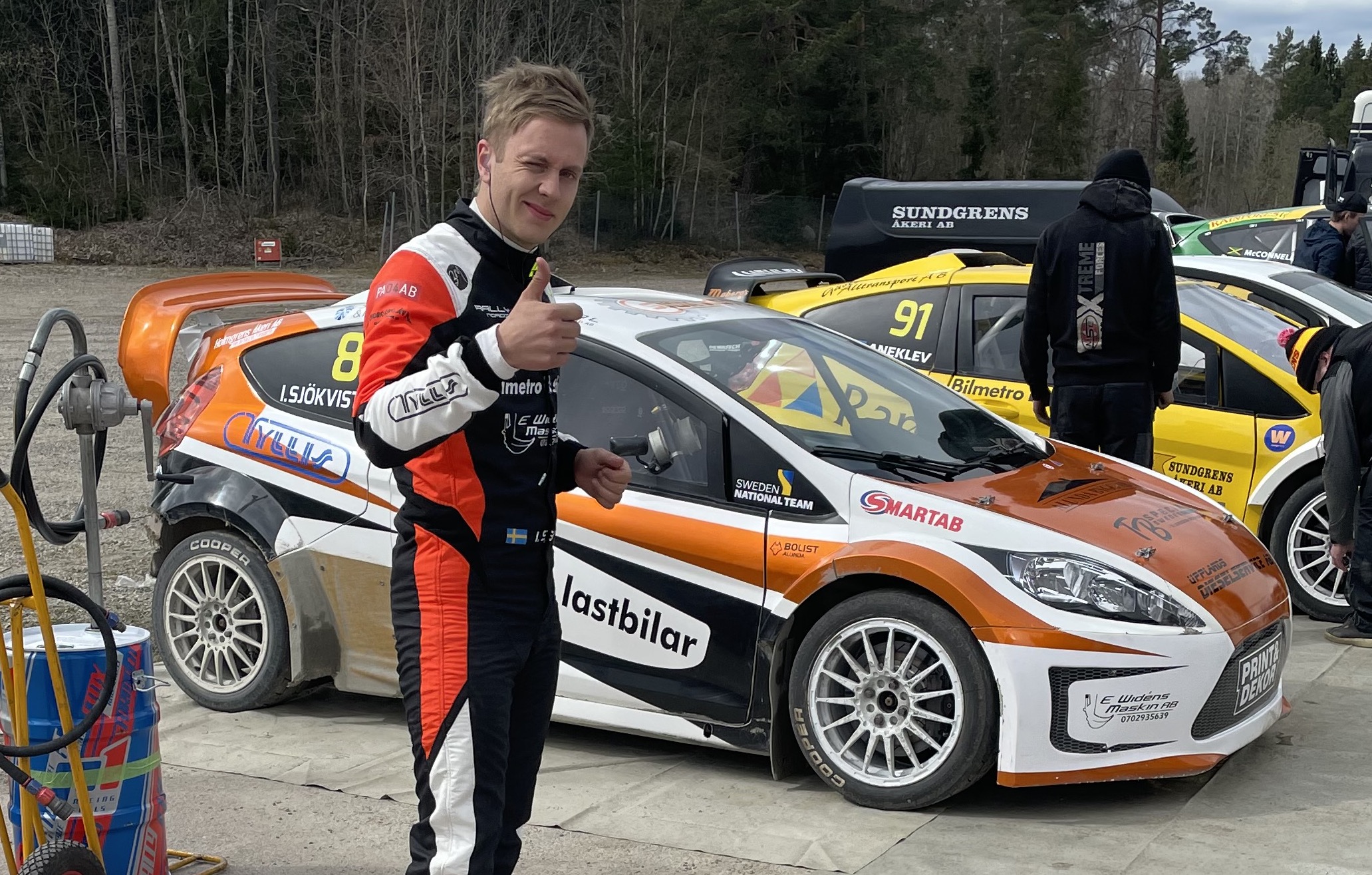