Leading Swedish CrossCar/Crosskart squad Carcontrol is aiming for an all-out title assault in both the senior and junior categories in RallyX Nordic presented by Cooper Tires in 2021. Last season saw two of the team’s entrants successfully challenge for their respective crowns until the final round at Nysum but ultimately, both fell short by the thinnest of margins.

The ultra-competitive CrossCar/Crosskart category sees the largest number of entries in the paddock so will undoubtedly be hotly-contested this year. CrossCar Junior, meanwhile, enters its second season on the RallyX Nordic bill and is growing in popularity with teams and drivers.

Isac Egonsson heads up the Carcontrol’s CrossCar/Crosskart offering having finished second at Höljes and third at Nsyum in 2020, eventually placing fourth in the overall standings, a result he aims to build on in the coming season. Petter Hane returns for a full campaign with the squad after a successful outing at Höljes’ ‘All-Star’ Magic Weekend last July. 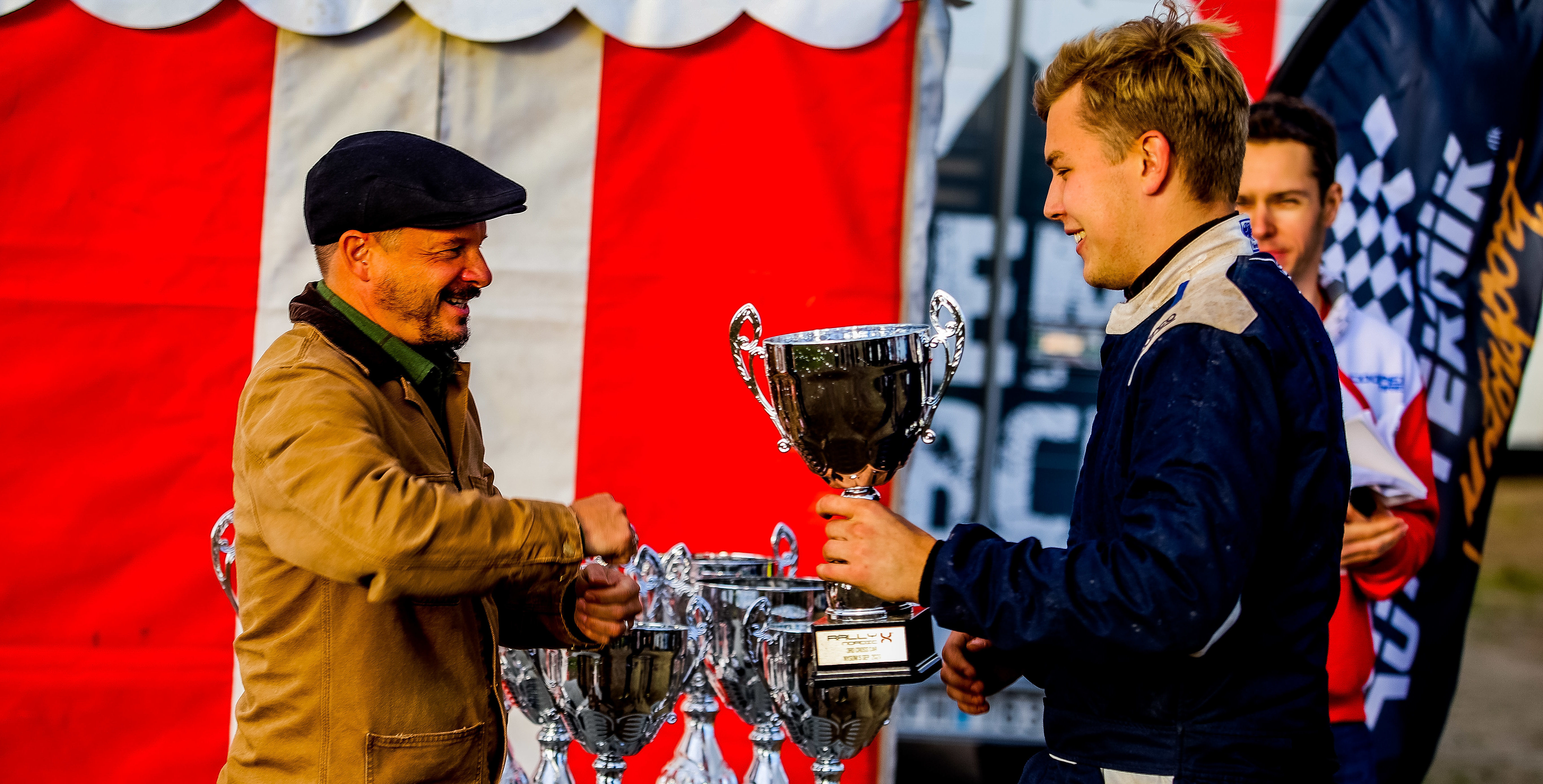 In the CrossCar Junior category, meanwhile, Rasmus Persson recorded four podiums throughout the season including a win at the final round, catapulting the Swede up the leaderboard to third overall, just five points shy of the top spot. Erik Nilsson will also be racing for the full season after impressing in last year’s curtain-raiser.

“It’s great that the season has finally started! It’s a little bit earlier than usual but we’re all really excited. We are entering with four cars this year, two of which are brand new CrossCars – the Speedcar Wonder – with Isac Egonsson and Rasmus Persson at the wheel, and we know they are both very quick. If the new car performs the way we expect, I think Isac will be fighting for the top spot regularly and it’s the same situation with Rasmus. I’m optimistic that he will be a candidate for the championship.

“With a new car there is never enough testing, as there are always new parts and adjustments to get up-to-speed but it seems to be fast from the outset. We’re hoping we’ll be challenging for spots in the final from the word go.

“Petter [Hane] woke up when he was nearly 45 and wanted to race, so he’s doing a lot of development work for us but we’re definitely expecting to see him in the semi-finals a couple of times. Erik [Nilsson] ran his own car last year out of our awning. He’s shown very good speed in the test and was on a par with Rasmus so we’re excited to see him in the finals and hopefully on the podium. It’s nice to see how eager these young guys are to learn!

“I hope we can keep a consistent level throughout the season as a team. The CrossCar/Crosskart class is so competitive; there’s probably eight drivers who can fight for the title, so this is going to be a very close season. Our drivers all have the capability to win, so it just depends on how each race weekend pans out.  I must say a huge thank you to all of our partners in these difficult times. It’s a team effort with them and of course Speedcar.”