Catie Munnings will make her rallycross debut when RallyX Nordic presented by Cooper Tires arrives at the legendary Höljes circuit, Sweden later this month (13-16 May).

The British rally driver is set to race for the Team Hansen-run LifeLive Nordic squad in the CrossCar/Crosskart category as she looks to bolster her wheel-to-wheel experience in one of the most competitive classes around.

Munnings, who won the 2018 European Rally Championship Ladies’ Trophy, currently competes in Extreme E with Andretti United and became an instant fan favourite with a heroic display when battling a puncture before finishing third in the inaugural Desert X Prix in Saudi Arabia – which was won by the Rosberg X Racing pair of Molly Taylor and RallyX Nordic Supercar standings leader Johan Kristoffersson.

The FIA Girls On Track ambassador, who is Extreme E team-mates with former World Rallycross Champion Timmy Hansen, is now gearing up for the Ocean X Prix in Senegal at the end of the month but is keen to test out her skills in a new discipline. 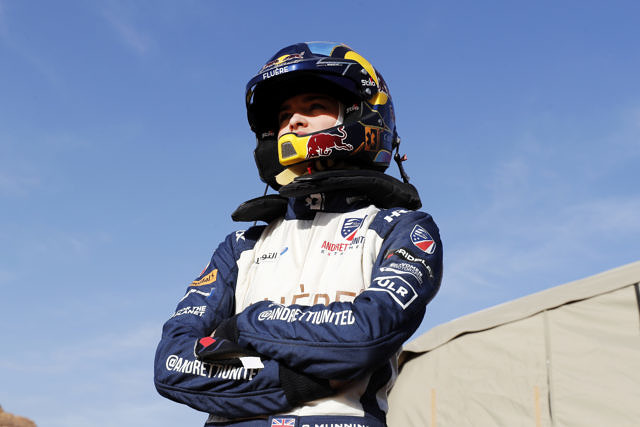 With the CrossCar/Crosskart entry list for Höljes packed full of experienced rallycross talent, Munnings is keeping her expectations in check but remains excited about featuring in such a hard-fought category.

The 23-year-old will be running the all-new LifeLive TN5 EVO at Höljes, which features updated suspension, safety features, bodywork and brakes.

Munnings said: “I have no idea what to expect! I’ve never driven anything like the LifeLive TN5 EVO before. CrossCars are so unpredictable but so much fun to drive; you learn so much behind the wheel – it’s pure motorsport.

“Everybody I’ve spoken to has said that RallyX Nordic is the highest level of CrossCar. We all know how huge Scandinavia’s legacy in rallycross is and how high the talent level is there. The guys who are competing at this level are really serious about it, they know their stuff and they’re massively into it, practicing regularly. I’ve got no experience in this discipline, so I’ll be happy to get around the lap cleanly and survive to the finish line. 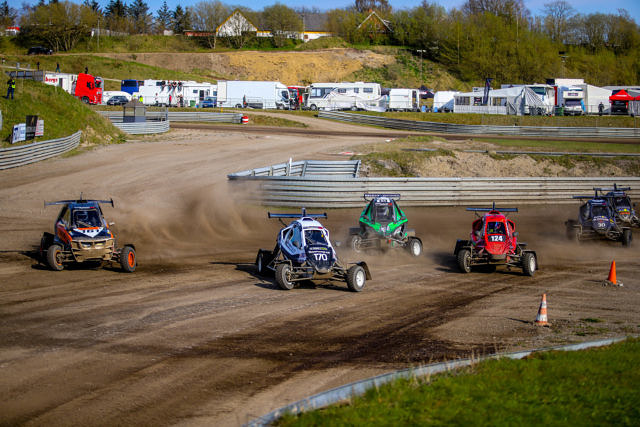 “I’m literally learning day by day. I only found out a couple of days ago that I’ll have a spotter; luckily they’ll be able to count the laps for me as I’d probably just keep going after the finish otherwise!

“Driving the LifeLive TN5 EVO sounded like a really cost-effective opportunity to have some fun and to spend time with the Hansen family again, who have been a massive influence on my progress in driving and training this year. They are massively experienced in rallycross and they’re one of the best teams in the world at what they do. But I’m going right in at the beginner level with CrossCar, so I hope they’ll also have some fun with it. I imagine they’ll have a laugh at me when I’m asking them silly rookie questions!

“It’s a new style for me but the most important thing is to gain more racing experience. And CrossCar is possibly the purest racing experience, being so close to others on the track with a no-holds-barred racing style. It will be a great way to keep my driving skills sharp during the gap between Extreme E rounds.” 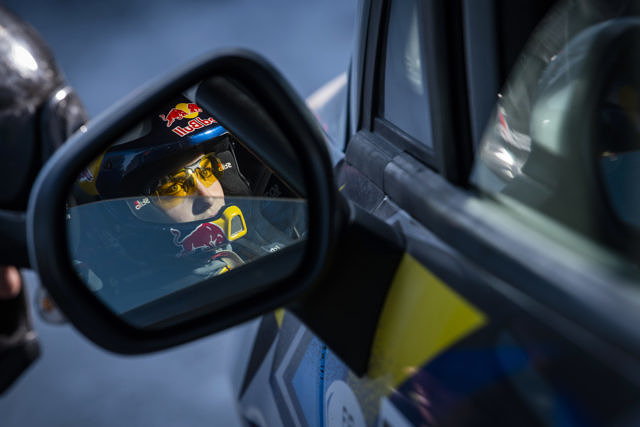 Sebastian Enholm currently sits top of the CrossCar/Crosskart standings ahead of Isak Reiersen after both drivers picked up a win apiece in the double-header curtain-raiser at Nysum last weekend.

Following on from rounds three and four at Höljes (13-16 May), RallyX Nordic is set for another double-header at OuluZone in Finland (5-6 June) before concluding at Arvika in Sweden (13-15 August).