Rytkönen eager to test himself against the best at OuluZone

Juha Rytkönen is excited to prove his worth against some of the best rallycross talent around when the RallyX Nordic presented by Cooper Tires championship arrives in Finland this weekend (5-6 June).

The 29-year-old is in line to make his seasonal RallyX Nordic debut behind the wheel of a Betomik Racing Team Ford Fiesta at OuluZone, having created an instant impact on the world stage last season.

Rytkönen was drafted into the GRX Taneco team for the Finnish round of the FIA World Rallycross Championship in Kouvola and stole the headlines by claiming second behind eventual champion Johan Kristoffersson on his first-ever start in the top tier.

Rytkönen, who will face World RX regulars Kristoffersson and Niclas Grönholm in the Supercar category this weekend, said: “It feels so great to compete after a very long break. 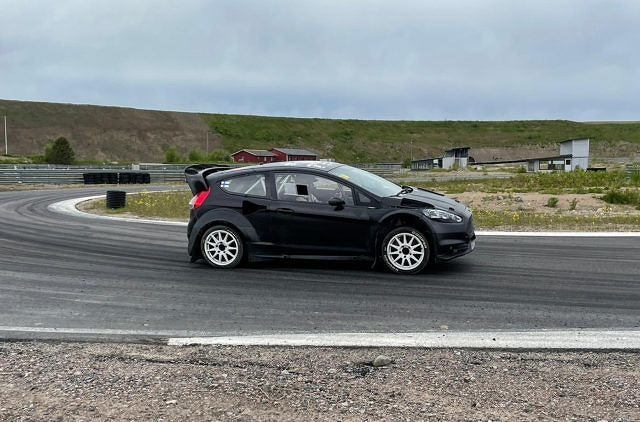 “I have been active testing various cars over the winter and also won a national rally, so I’m well prepared.

“I have been looking forward to the RallyX Nordic meeting at OuluZone so much, and of course I want to win! Every time I compete, I am targeting the top step.

“RallyX Nordic is highly competitive so I need to be on my best form. There are plenty of awesome drivers on the entry list but I want to show what I’m made of.

“I have a great feeling about the Betomik Racing Team Ford Fiesta Supercar – it felt very nice during testing so this will be an awesome weekend of racing.”

Rytkönen, who hails from Suonenjoki, is the 2017 Finnish Rally F Cup champion and also claimed the 2018 Finnish Auotcross crown.

He went on to win the 2019 Finnish Supercar championship before making the most of his World RX break at the wheel of the GRX-built Hyundai i20.

Among others, Rytkönen faces former GRX Taneco team-mate Grönholm this weekend and will be looking to get one over his compatriot to claim local bragging rights. 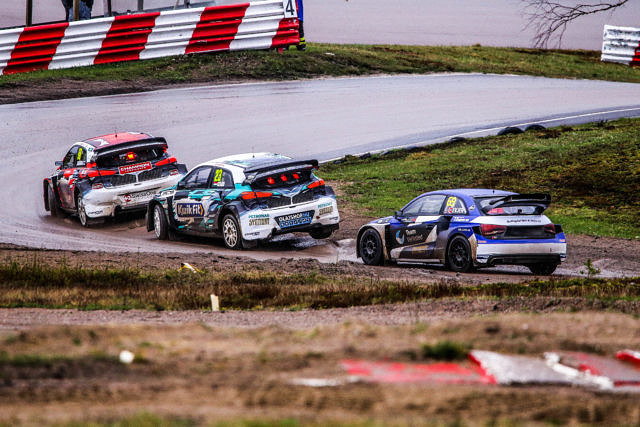 Betomik Racing Team boss Mikko Ikonen said: “We immediately hit it off well with Juha, and the partnership was quickly established.

“He needed to find a good car, and things quickly fell into place. We want the best possible result, just as Juha does.

“Every driver has his own goals, but as a team we will strive to provide the best possible opportunity to meet that goal.”