RallyX Nordic at OuluZone: Best pics from Rounds 5 and 6

The RallyX Nordic presented by Cooper Tires Championship delivered some breathtaking action during its recent visit to OuluZone, Finland – and we have the best moments captured on camera.

Rounds 5 and 6 of the 2021 season produced plenty of the dramatic wheel-to-wheel action which fans have become accustomed to, with Johan Kristoffersson and Niclas Grönholm taking victories in Supercar and Tommi Hallman securing a Supercar Lites double.

There were thrills and spills in the support categories, with RallyX Nordic’s first visit to Ouluzone throwing up a host of talking points – particularly in the CrossCar/Crosskart category. 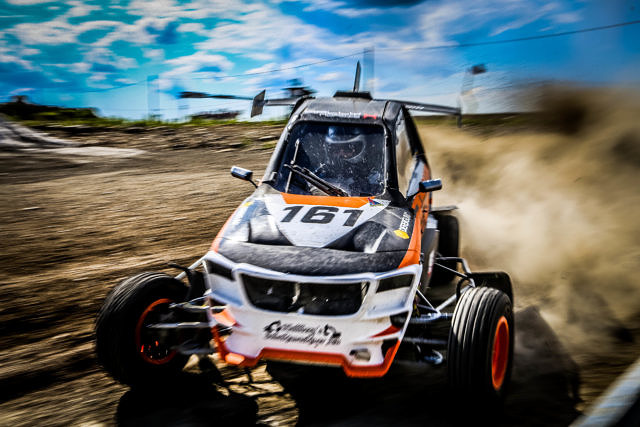 Jimmie Österberg got the better of title rival Isak Reiersen on Saturday but both came unstuck in Sunday’s final and were ruled out after a turn one clash which also involved Jarkko Aronen.

Fellow championship contender Patrik Hallberg suffered damage at the restart, and both incidents opened the door for Tomi Rakkolainen to pick up his first win in the class.

Miraculously, the results leave Österberg, Reiersen and Hallberg level on points ahead of the season finale at Arvika, Sweden (when taking into account dropped scores).

Simon Tiger claimed victory in Round 5 of the Open 2WD class but had his hands full with local driver Tuomas Venäläinen and the Finn’s flame-spitting Ford Escort. 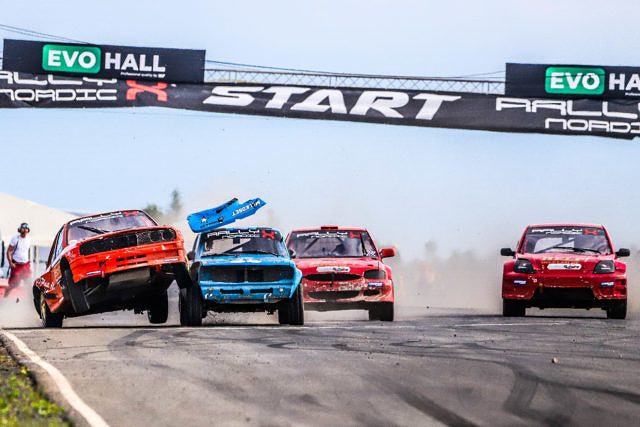 The pair produced some epic on-track shots before a clash in Sunday’s final left Marcus Norman clear to take his first win of the season.

Finally, Elias Kalliokoski and Alex Gustafsson both tasted success in the CrossCar Junior category as the youngest members of the RallyX Nordic paddock went all out for glory at OuluZone.

We’ve gathered together some of the most impressive images from a spectacular weekend in Finland, and you can view them all in our gallery HERE. 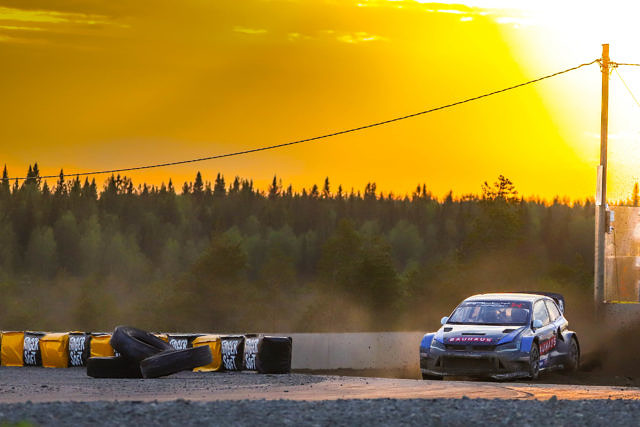