Linus Östlund is looking to end the RallyX Nordic presented by Cooper Tires campaign on a high, despite enduring a frustrating 2021 so far.

The Swedish ace was a pre-season favourite for the Supercar Lites title, having finished a close second to Ben Philip Gundersen in 2019 and fourth in the disrupted 2020 series.

However, Östlund has been plagued by reliability problems and unfortunate incidents this year, meaning the 21-year-old has struggled to build up any real momentum across the six rounds so far.

Östlund said: “This season has been the most challenging in my career with lots of problems and unlucky races. It’s really not what I had hoped for!” 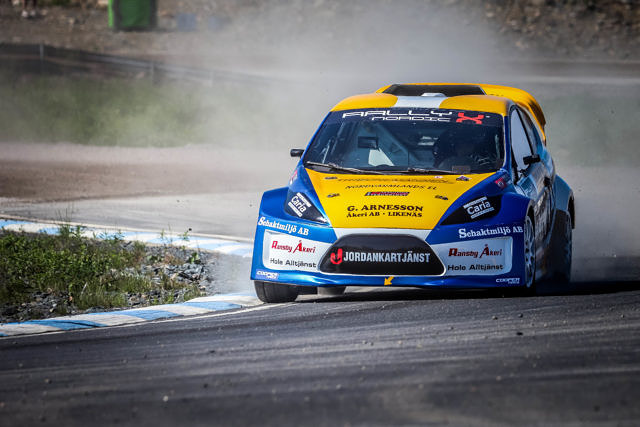 Östlund is currently third in the overall points standings (after dropped scores are taken into account), having achieved a best finish of second in the season-opener at Nysum and again in Round 4 at Höljes.

The Olsbergs MSE driver was also on the podium in the first leg of the double-header at the iconic Värmland track, but a tough weekend at OuluZone last time out mathematically ended his title aspirations.

Heading into the final round of the season, SET Promotion star Tommi Hallman holds an insurmountable lead over Nils Andersson – who is a further 11 points clear of Östlund.

But that doesn’t mean the youngster is throwing in the towel, and he is targeting his first win of the campaign at Arvika in August. 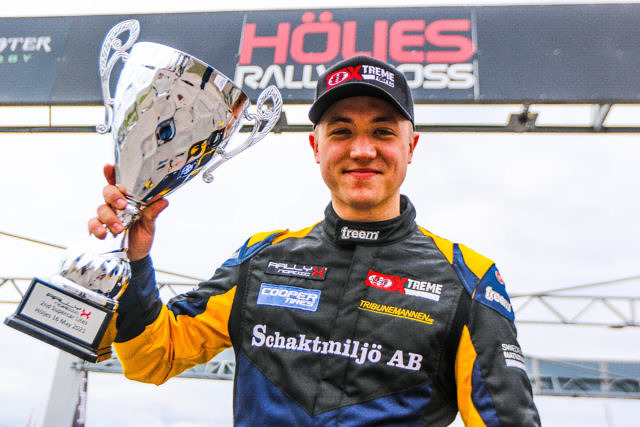 “I’m really stoked for the last race because Arvika is one of my favourite tracks,” he said.

“I really want to end the season on top of the podium, but it won’t be an easy task among all these fast guys racing in Supercar Lites this year. I will do my very best to give them a fight!

“Even though it’s not been my best season, I’ve still enjoyed racing. The skill level in the championship is so high, competition is fierce and the races are so tight – this makes it super fun and all worth it.”