Martin Jonsson is aiming to finish the RallyX Nordic presented by Cooper Tires season on a high after his most accomplished campaign to date.

The Alfta Racing Team ace is currently sixth in the Supercar Lites standings with just one more round remaining in 2021, having made significant steps forward this term.

And Jonsson is now targeting a maiden podium in the series, with the Swede looking to enjoy a breakthrough on home turf when the championship concludes in Arvika next month (August 13-15).

Jonsson said: “My team and I made our RallyX Nordic debut in 2018 racing Supercar Lites and we also made a few appearances in 2019 before our first full season in the championship last year. 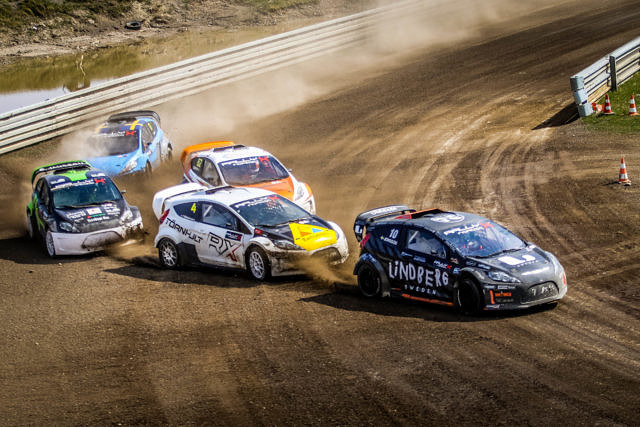 “We used that full campaign to gather all the experience we needed about the car and tracks. Then this season started off really well in Nysum, Denmark as we finished fourth in the opening round!

“We made some small changes to the car and were on fire the next day, right in contention for a podium. A very satisfying second place in Q3 was followed by our first-ever semi-final win! Starting on the front row in the final, we all thought this was our breakthrough but a small electrical issue meant I was left on the line watching all the other cars take off.

“Overall though, we were all happy and the weekend gave me and my Alfta Racing Team great confidence going into the next races.”

Jonsson had never previously reached a Supercar Lites final before the Nysum curtain-raiser, but he hasn’t looked back since. 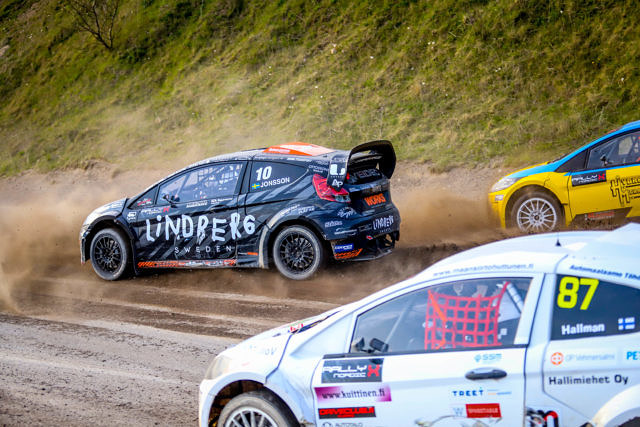 A fifth in Round 3 at Höljes was followed by fourth place in the second leg of the double-header at the iconic Värmland circuit, with Jonsson missing out on a podium by just two seconds.

OuluZone was a more difficult weekend for the Alfta Racing Team but Jonsson still made the final in Round 5 while his Round 6 score is currently set to be dropped from his overall points total – with every driver excluding their lowest-scoring Round from their final tally.

“Everyone put in a great effort at Höljes and OuluZone, so we have now made five of the six finals to date this season,” he said.

“Compare that to last year, when we struggled hard to reach the semi-finals. 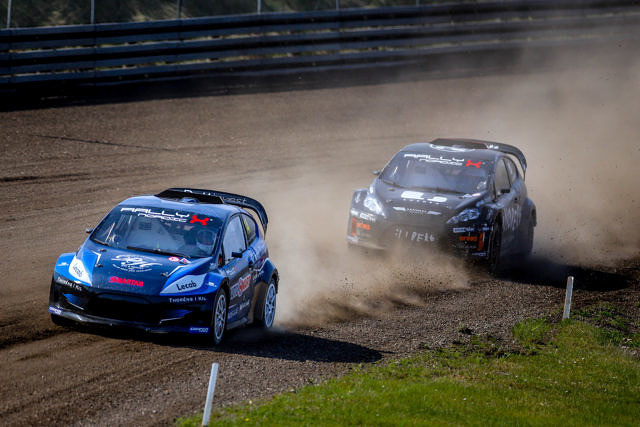 “Currently we’re sixth in the championship standings, but I’m hoping to improve that. Arvika is a great track with lots of challenging parts and it suits us just right.

“Hopefully we will have a little bit of luck on our side and reach the final, then I will try and pull off the race of my career and maybe grab a podium for the first time in Supercar Lites!”