Carlsson: We have shown we can fight at the top thanks to incredible team

Andreas Carlsson has endured a frustrating RallyX Nordic presented by Cooper Tires campaign, but the Swede knows his team has the potential to mix it with the big guns when on song.

Carlsson has demonstrated impressive pace on numerous occasions in the Supercar category this term, but poor luck and mechanical issues have often hampered his progress.

The Swede, who has been a RallyX Nordic regular since 2018, drives for the privately-run ACRX outfit and is proud of how the team regularly punches above their weight.

Carlsson said: “My goals at the start of the campaign were high, and it has not been the season that I hoped it would be. But in a team with a privately-built car, a small budget compared to most other Supercar teams and where all our team members have full-time jobs, it’s hard to compete with the top drivers in the FIA World Rallycross Championship cars. 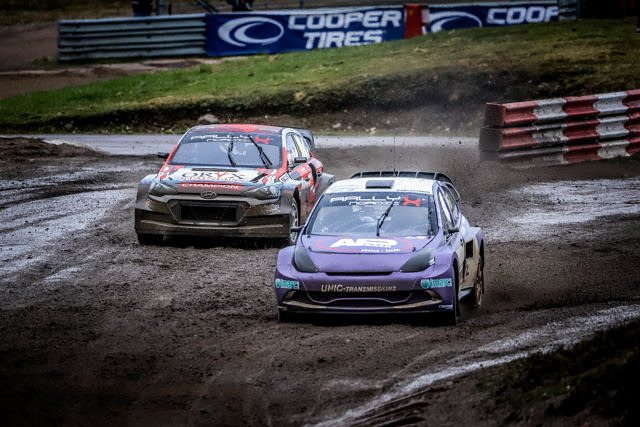 “However, when everything works I think we have shown that we can fight at the top. That is thanks to my incredible team, who are always working very hard!”

Carlsson is currently sixth in the Supercar standings, largely thanks to a brilliant opening weekend of the season in Nysum.

The 26-year-old steered his Renault Clio RS to consecutive fourth-place finishes in Denmark and looked right on the pace at Höljes before running into engine trouble.

The tight-knit ACRX squad bounced back in OuluZone and recorded another good points haul, despite managing ongoing issues with the car throughout. 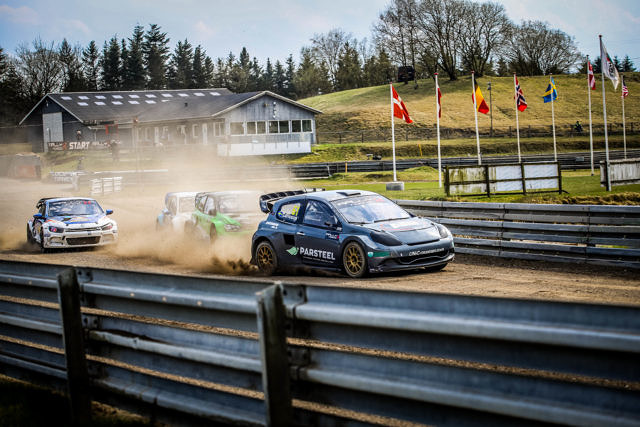 Carlsson said: “The season started well in Nysum; we had good pace and made two finals in a row despite only nine laps of testing before the first race.

“So I was really looking forward to Höljes, where I know me and the car can be fast. It started really well in free practice when we set the third-fastest time, but some technical issues meant we couldn’t race and had to retire.

“We got the car together for a rainy Round 4 in Höljes but I didn’t find the right speed on the slippery track and in Q4 we had some engine trouble. It was a really tough weekend for us.

“We got the engine fixed just before Finland and we worked hard to find the right settings for the car throughout the weekend. We made it into both semi-finals at OuluZone, and towards the end of the Round 6 semi I was in third place with the joker already done when a clamp on the turbo-hose broke and all power disappeared.” 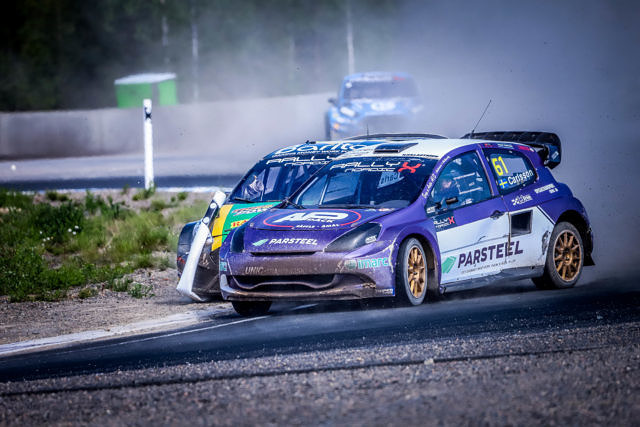 Despite all the misfortune, Carlsson is still expecting to finish the season strongly when the RallyX Nordic paddock arrives heads to Sweden next month.

He said: “We are looking forward to the final weekend in Arvika, and hope to get some good results from the last race of the season!”