Hallberg taking nothing for granted prior to CrossCar/Crosskart finale showdown

Patrik Hallberg will be hoping to put the disappointment of 2020 behind him when the CrossCar/Crosskart title contender heads to this season’s RallyX Nordic presented by Cooper Tires championship finale at Arvika next month (August 13-15).

Last year Hallberg was just a single point off the championship lead with two rounds remaining, but he was forced to miss the final weekend of the year and eventually ended the season fifth in the overall standings.

This time around, Hallberg is level on points with Isak Reiersen and Jimmie Österberg at the top of the pile after each driver’s worst scores are dropped – giving the 17-year-old a shot at redemption.

“Wherever I finish the season, I have really enjoyed RallyX Nordic this year,” said Hallberg. 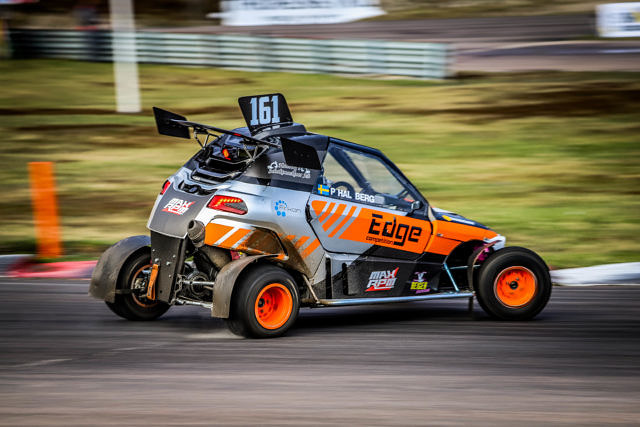 “There are a lot of fast drivers in CrossCar/Crosskart which makes it lots of fun. You can’t take anything for granted.”

Hallberg, who won at Arvika last term, is yet to stand on the top step in 2021 but has shown fantastic consistency to maintain his title challenge.

The Swede recorded two second-place finishes in the season-opening double-header at Nysum while he trailed home Tommi Rakkolainen in Round 6 at OuluZone – a race which saw title rivals Österberg and Reiersen taken out in a first-corner incident – and Hallberg also stood on the podium in Round 3 at Höljes. 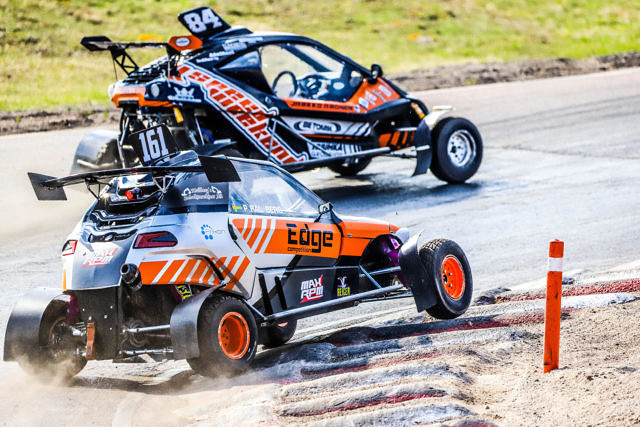 Österberg and Reiersen finished the 2020 campaign second and third respectively behind Max Rundberg, and they are once again the biggest threat to Hallberg in a hugely competitive series.

Reiersen has two wins this term (Round 1 at Nysum and Round 4 at Höljes) and two more podiums to his name while Österberg is the only driver in the category to feature in every single final this year.

It is therefore all the more surprising that Hallberg remains in contention for the overall honours, and the Max RPM driver fancies his chances of claiming the glory.

Hallberg said: “My season has been okay. We’ve had some small problems and issues, but we are still here and in the fight. 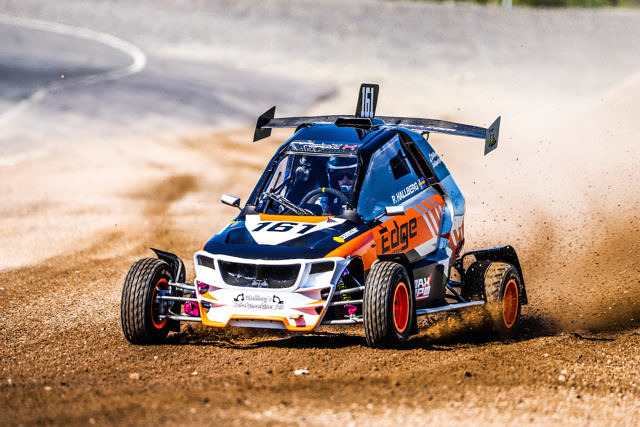 “I’m really starting to get a feel and trust for the car. We are still developing a lot in terms of the car’s settings, and that will be really interesting when we get to the season finale.

“I think Arvika will be entertaining with such a tight championship but personally I really like the track and I won there last year so I am going for the same result this year!”