Anders Michalak is hoping to record his first podium of the RallyX Nordic presented by Cooper Tires season when the Swede lines up for the 2021 finale at Arvika next month (August 13-15).

Michalak, who impressed during his debut campaign in the headlining Supercar class last year, has been plagued by mechanical issues this term but has still demonstrated the ability to mix it at the sharp end of the grid when conditions allow.

Michalak said: “The season did not start how we wanted, despite a brand new Custom engine in the VW Polo. 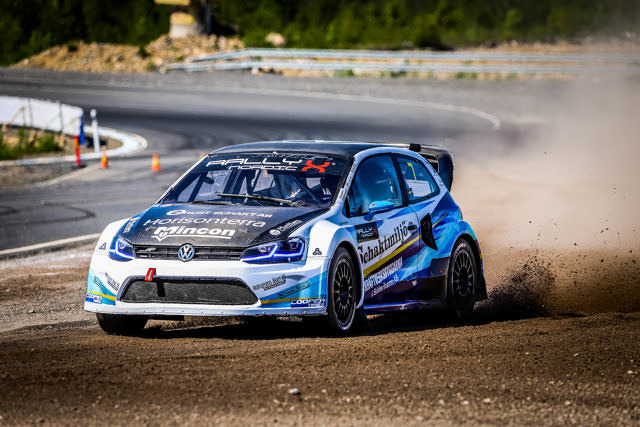 “We have had an ongoing oil pressure problem, which we have been working hard to fix since the opening weekend in Denmark. Unfortunately the changes we made did not work at Höljes, so we continued to tweak throughout the season.

“We had good pace throughout Round 5 on Saturday at OuluZone, placing fourth in the final. However, the oil pressure problem surfaced again on Sunday so we did not race in Round 6.

“We have made a lot of changes after OuluZone and had a successful three-day test, which produced some good results. Hopefully we have fixed the issues for good now!”

Racing for Olsbergs MSE in 2020, Michalak was a semi-final regular and was on course for a stunning second place at Arvika in Round 3 before his gearbox expired. 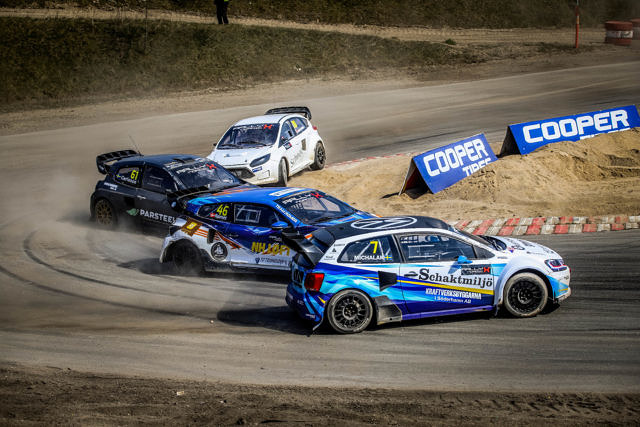 Nonetheless, the Almunge native still cemented fifth spot in the overall standings and would have been looking to better that result after a switch to the Hedströms Motorsport outfit this term.

Michalak started well, reaching the final in the opening round of the season at Nysum, but the ongoing technical problems meant he did not feature in the showpiece race again until Round 5 at OuluZone.

Momentum was halted once again with further engine issues ahead of Round 6, but extensive work on the components and a solid test has left Michalak confident of a better result at Arvika.

“I like Arvika as a track,” he said. “Last year we were close to scoring a podium until we suffered a gearbox issue on the penultimate lap. So the goal this year is obviously a podium! 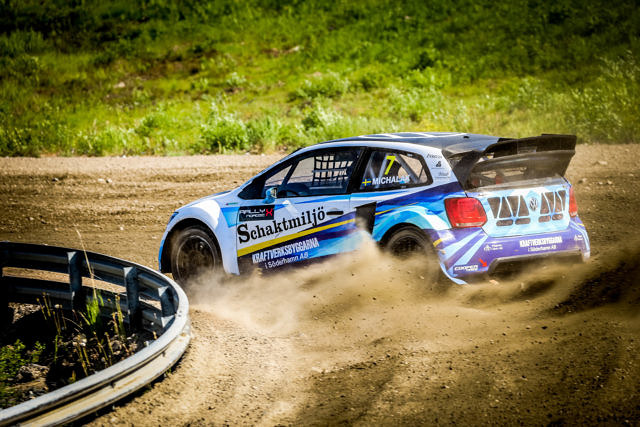 “I’ve really enjoyed racing in RallyX Nordic this season. It is a great series with good tracks and drivers, while it is excellent that fans can watch for free on RallyX TV.”