Philip Gehrman has unveiled the Audi S1 he will be driving at the season finale of the RallyX Nordic presented by Cooper Tires campaign at Arvika next month (August 13-25).

The Swede has swapped out his much-loved VW Polo GTI for an impressive new machine, and the 25-year-old will also enjoy the benefit of support from the EKS JC squad during the final RallyX Nordic meeting of 2021.

Gehrman has endured a frustrating Supercar season to date, with several missed opportunities due to reliability issues and a best finish of sixth in Round 3 at Höljes.

Speaking ahead of Arvika, Gehrman said: “We had the opportunity to invest money in upgrading my current VW Polo, or we could take the decision to buy a new car entirely, so we have made the call to go with the Audi S1. 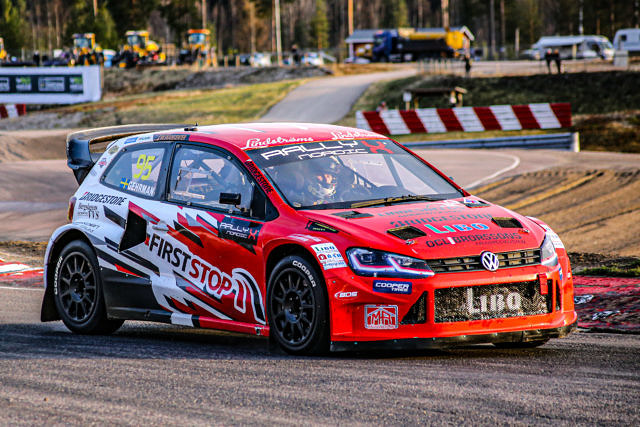 “A few weeks ago I tested Sondre Evjen’s Audi, completing 8 laps in Arvika. In that small session, I drove faster in the Audi than I ever have in the Polo. Behind the wheel, it didn’t feel like there was big difference but it is a car that suits me as a driver much better. It is stable and consistent in every corner, as opposed to being a bit nervous. It is really easy to drive, and fits my driving style.

“It’s hard to say what to expect in Arvika, but I have really high hopes and want to reach the podium. Buying an already-finished concept, with the car developed to almost as good as it can be before I even jump in it, is a good position for us to be in.”

Gehrman started competing in RallyX Nordic in 2018, scoring three podiums on his way to a seventh-place finish in the overall standings at the end of his maiden season behind the wheel of an Eklund Motorsport Volkswagen Beetle.

The following year was tougher with no podium appearances, although the Lindesberg native – who swapped his Beetle for a Polo in the close season and began racing under the Gehrman Motorsport banner – did place inside the top six on three occasions as he achieved sixth in the final classification. 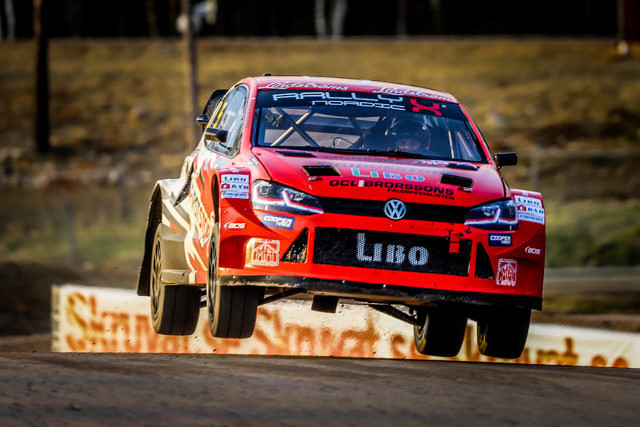 Gehrman sat out 2020 following a joint decision with his commercial partners and the 25-year-old has found it difficult to gain momentum in the current campaign, but the latest investment in machinery will hopefully bring around a change in fortunes.

“The 2019 and 2021 seasons have not been great for me with reliability, although the Polo felt much better this campaign,” said Gehrman.

“After some frustrating years, I don’t want to spend my time testing, researching and developing components – I want results now, and I feel the Audi will be able to bring me them.

“When everything is working well, I have really good pace and can be at the front of the field giving the big names a fair fight. I need that consistency from my machinery, so that if we are not on the pace then it is my driving that is at fault! The Audi S1 should give me this platform to demonstrate my ultimate speed. 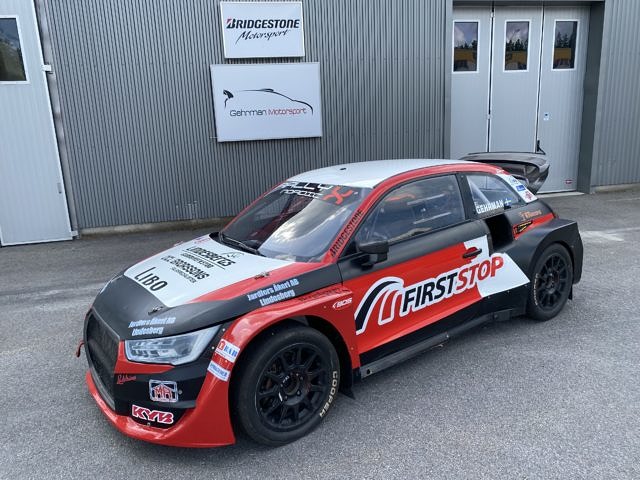 “For sure, we will drive the Audi next season but I don’t know about the competitions we will enter – maybe only RallyX Nordic, or potentially a European Championship. Next year is very important for my future. If I get good results next year, then I will be fired up and will want to continue, but I have had a couple of years that have been a real struggle for me. It saps your motivation to continue racing.

“Gehrman Motorsport will work with EKS JC and have their support in Arvika, which is a big change for us. We have always been a small team but I want to try and compete off the same level playing field as our bigger Supercar rivals.”