Isac Egonsson may be disappointed with the way his RallyX Nordic presented by Cooper Tires season has panned out so far, but the CrossCar/Crosskart ace remains confident of claiming victory in Arvika next month (August 13-15).

The Swede is currently fifth in the overall standings, having secured a fantastic win during Round 3 at Höljes earlier in the campaign, but inconsistent results over the course of the year have damaged his title aspirations.

Egonsson has shown flashes of the pace which took him to fourth spot in 2020, but the Carcontrol driver is still searching for better consistency week-in, week-out.

“I’m not as satisfied with the season as I hoped I would be,” he said. “Other than the win at Höljes, which was a highlight, I had aimed for better results this year. 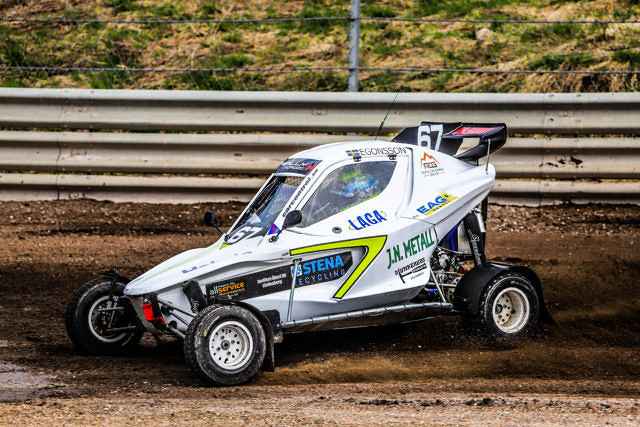 “I’ve struggled a lot with keeping a consistent pace this season, but I’m feeling confident ahead of the last race in Arvika.”

Egonsson did not score in the opening round of the season at Nysum but made the semi-finals in the second leg of the Danish double-header before bursting into life at Höljes.

He barely put a wheel wrong to overhaul front row starters Patrik Hallberg and Ronalds Baldins, with an early joker paying off handsomely and vaulting Egonsson into championship contention.

However, that was followed up by another semi-final exit in the second event at Höljes and appearances in both finals at OuluZone only yielded a fifth place followed by an exclusion for a lap one incident. 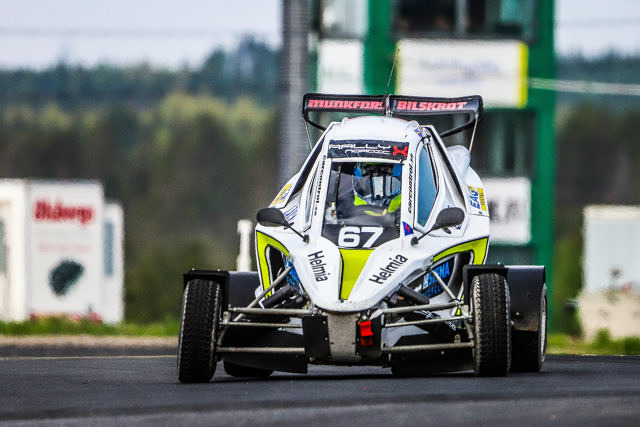 That hasn’t dampened Egonsson’s enthusiasm though, and he is hoping for a return to form at Arvika.

“I feel great and I’m really hungry for another win,” he said.

“I’m going to push more than ever to be the first man crossing the line in the final!”

“I’ve enjoyed RallyX Nordic a lot this year. I’m really thankful to have the opportunity to race in Denmark, Sweden and Finland during the pandemic, and it is credit to the series organisers that such a successful season has taken place.”