The 2021 RallyX Nordic presented by Cooper Tires season has been one of mixed fortunes for Fraser McConnell, with the Olsbergs MSE driver occupying the fourth-place spot in the standings ahead of the season finale at Arvika (13-15 August).

The Jamaican ace started his season in the best possible way by sealing victory ahead of three-time FIA World Rallycross champion Johan Kristoffersson at the dramatic Nysum curtain-raiser. 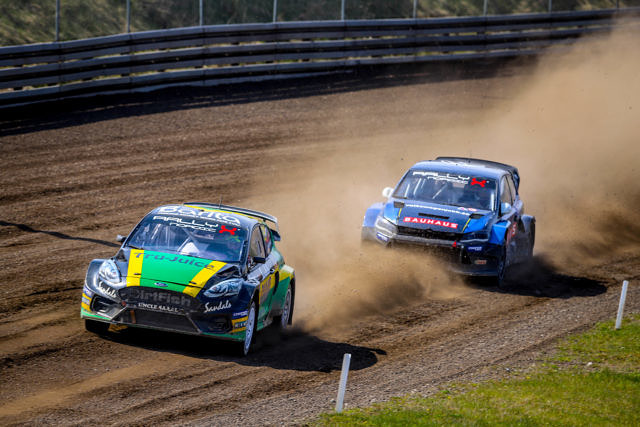 From that point onwards, McConnell picked up two further podiums with a third-place finish at the second round in Denmark and once more at the legendary Höljes circuit in Sweden for the fourth event of the year.

The most recent double-header at Ouluzone in Finland, however, was a weekend to forget for the #35 driver with track limits and mechanical troubles putting pay to his efforts in Round 5 and 6 respectively.

Now though, RallyX Nordic heads to Arvika, Sweden for the final round of the season. A track that – for the most part – was a happy hunting ground for McConnell in 2020. The 22-year-old looked to be on course for a podium last year, showing encouraging pace throughout the weekend, only to be involved in a first-corner incident halting his charge. 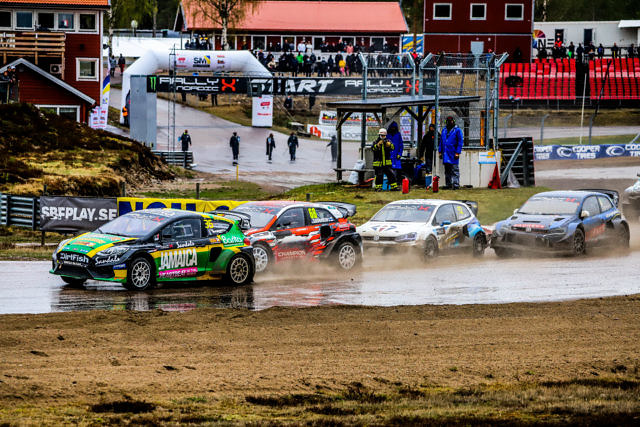 “The season has been great so far,” said McConnell. “Being in the mix with the guys up front has been a lot of fun and proving really good pace at every event has given me the confidence to go out there and make myself believe that I can win.

“I’m super excited to go back to a familiar track! Arvika is really technical, which I love, and I’m preparing as best as I can to get some redemption and end the season on a high after my bad luck in Finland.

“Being in a supercar racing door-to-door with the fastest drivers in the world… it doesn’t really get better then that so I’m enjoying every second of it but also giving everything I have to show that I can be the best in the world. It’s only my second year in a supercar so I’m pleased at where my performance has been the entire season. 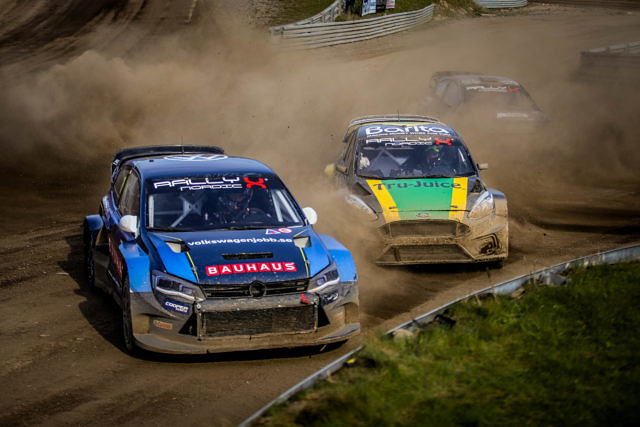 “Being able to represent Jamaica and my sponsors on such a prestigious level gives me a lot of pride and I can’t express how honoured it makes me feel. I’ve also converted a lot of people to being rallycross fans and everyone is so into the action-packed layout of it, which is pretty cool to see.”