Ronalds Baldins is thrilled that he has been able to take the fight to the Scandinavian drivers in the CrossCar/Crosskart category of the RallyX Nordic presented by Cooper Tires Championship this season.

The Latvian driver currently sits fourth in the overall standings and would arguably be closer to the three-way title fight without more than his fair share of bad luck this term.

Baldins is only 36 point adrift of the leading trio – Patrik Hallberg, Jimmie Österberg and Isak Reiersen – but has seen plenty of big points hauls go begging due to reliability issues and incidents.

“In the opening rounds of the season, we tried to get to know the specifics and nuances of the Scandinavian driving style, as well as learn the details of the race tracks we were competing on,” said Baldins. 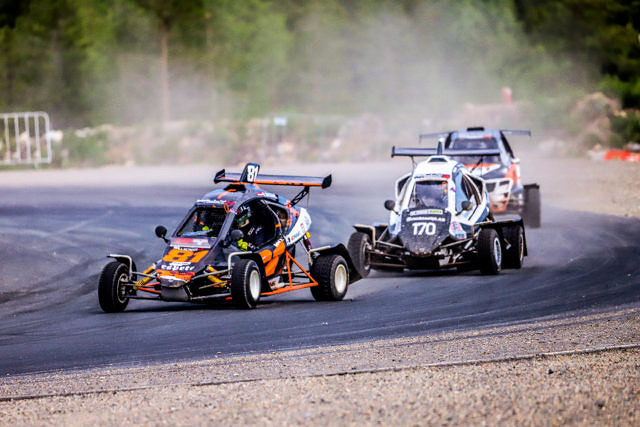 “Later in the year, we felt we could be competitive and then the real racing started. We showed the guys that the Latvia has some good racers on the block!

“Of course, you cannot go through every race in a season without some mistakes and technical damage, but overall we are happy what we have achieved out there!”

Baldins reached the semi-final stages in the season-opening race at Nysum but just missed out on the showpiece final and then struggled in the second leg of the Denmark double-header.

However, the Latvian demonstrated his pace with a scintillating series of drives in Round 3 at Höljes, claiming fourth in the intermediate standings then going on to finish second behind Isac Egonsson in the final. 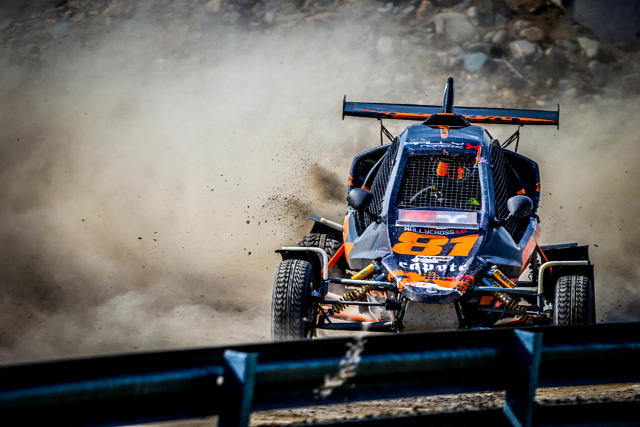 Later in the weekend he recovered from a poor qualifying to book a spot in the final of Round 4, only to be excluded – seeing a potentially helpful haul of points vanish.

Victory in semi-final 1 of Round 5 at OuluZone could only be converted into a sixth place finish in the final, while Baldins qualified second in the Round 6 intermediate standings but failed to make it into the final CrossCar/Crosskart race of the weekend.

This unfulfilled promise will be a concern for Baldins and his team, but they remain focused on maximising their points in the final round of Arvika.

“We will keep pushing and be ready for final race,” said Baldins. “My team and I are looking forward to seeing what will happen in last round. 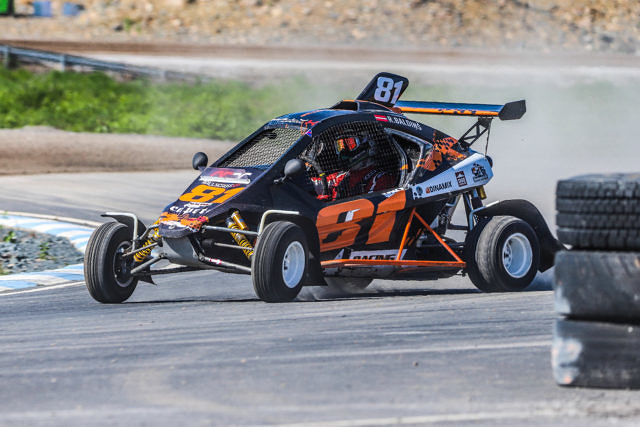 “I expect the CrossCar/Crosskart category will be a fiercely-fought battle once again.

“This is the first time I have raced a full season with all the Scandinavian guys in RallyX Nordic. They all have very good skills with crosscars!

“The standard in the championship is good, and we have gained some new experiences and skills from competing in it!”