Hallman: I’m proud of what we have achieved this year

Tommi Hallman is understandably delighted after a dominant 2021 campaign was rewarded with the Supercar Lites title at the RallyX Nordic season finale.

The Finn headed into Round 7 at Arvika with an unassailable lead in the Drivers’ Standings and was officially crowned this year’s champion after finishing second behind Casper Jansson at the Värmland circuit.

Hallman, who secured four wins and podium finishes at every other event throughout his debut campaign in Supercar Lites, has praised his SET Promotion squad following a stunningly consistent display.

Hallman said: “I feel really proud about what we managed to achieve this year as a small team. I don’t think anyone was really expecting us to be right at the top from the beginning, but we all were doing our absolute best with passion and it started to deliver results immediately. I’m very very happy! 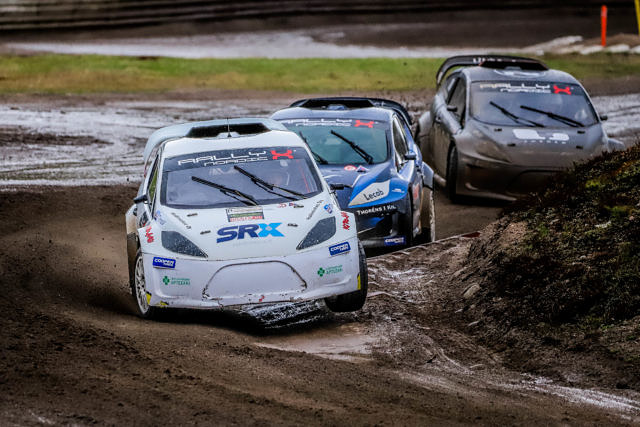 “The support of my partners has been irreplaceable! I have to say a huge thank you to all of them – we earned this title together. I want to thank SET Promotion for providing me such a fast and reliable car this year, and also for helping me with their experience through the season.”

Hallman started the year with third place in the opening round at Nysum, before claiming his maiden win in the second leg of the Danish double-header.

Another victory and a third place at Höljes followed before the Finn took maximum points from his home event at OuluZone to mathematically secure the overall honours.

Despite this incredible form, Hallman has not had it all his own way this season with Simon Olofsson, Nils Andersson and most recently Jansson claiming victories while Linus Östlund and Martin Enlund have also been front-runners this term. 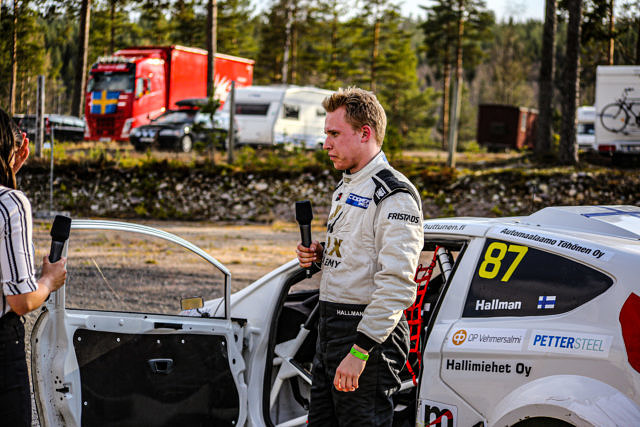 “I think the level of the competition in Supercar Lites this year was really high,” said Hallman.

“There was no room for mistakes if you wanted to win even a qualifying session. The drivers were very professional and mature, and the driving standards were respectful even in tight racing situations.”

“RallyX Nordic is a fantastic series with many of the coolest rallycross tracks in the world. The live stream and promotion of the championship is world-class, and I’ve really enjoyed racing here. At the moment, I want to keep all options open for next year but we’ll see what the future brings.”