Simon Tiger is already looking forward to next season as the Swede eyes back-to-back titles in the RallyX Nordic Open 2WD category.

New for 2021, the popular class has seen a huge variety of different cars entered but it has invariably been Tiger at the head of the pack in his BMW E30 M3.

The Swede notched up six wins from seven events, and was first on the road in the outlier at OuluZone but was later disqualified following contact with Tuomas Venäläinen.

Tiger said: “It feels great to win the title in the first year of the Open 2WD class being on the RallyX Nordic programme. It’s been an amazing season for us and it couldn’t had gone any better than it did. In Arvika, I also won the Swedish Championship to top it off! 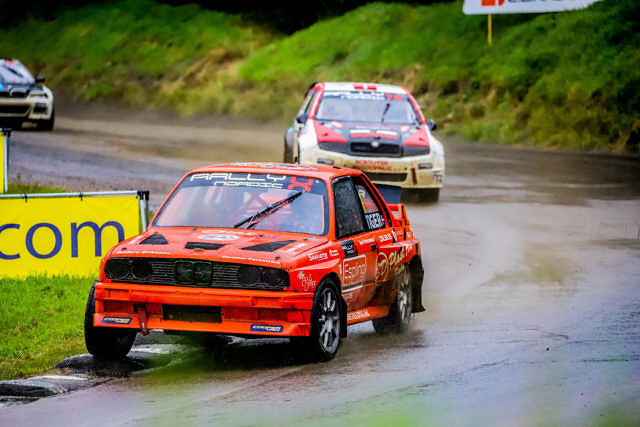 “The support from my sponsors has been incredible. I’m so thankful to everyone that has played a part this season. Everyone has struggled in this pandemic, and without them I wouldn’t be racing!

“And the support and help from my team is one of the major reasons that we won the title. They gave me a perfect car for every heat. They all took time away from work and their families to help and support me throughout the Nordic campaign, and I am really grateful.

“Of course, I would also like to mention the support from my whole family and all the team members that couldn’t come to the races because of the restrictions but have supported me from home.”

Tiger got his campaign off to a perfect start with a clean sweep in both rounds at the curtain-raising double-header in Denmark, while he backed that up with another flawless performance at Höljes. 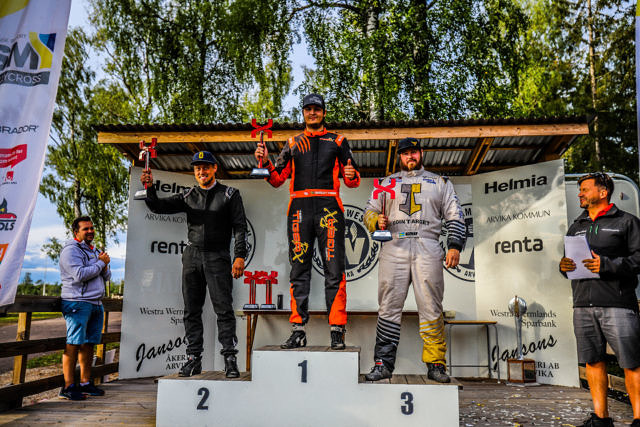 Round 4, also taking place at the iconic Värmland circuit, proved trickier for Tiger as his BMW struggled for traction in changeable conditions but he kept his cool to notch another win as the weather improved.

There was a much more straightforward victory to come in Round 5 at OuluZone, but Tiger was taken out of his comfort zone in the second leg of the weekend and contact with Venäläinen in turn one of the Round 6 final saw both competitors disqualified.

The season finale at Arvika attracted a bumper entry list in the Open 2WD class, with the RallyX Nordic weekend running simultaneously alongside the Swedish National Championship, and the competition was fierce.

Emil Öhman took the Top Qualifier spot – only the second time Tiger did not claim the honours this season – but a brilliant performance in the final saw the Team Tiger ace round out his campaign on the top step once again. 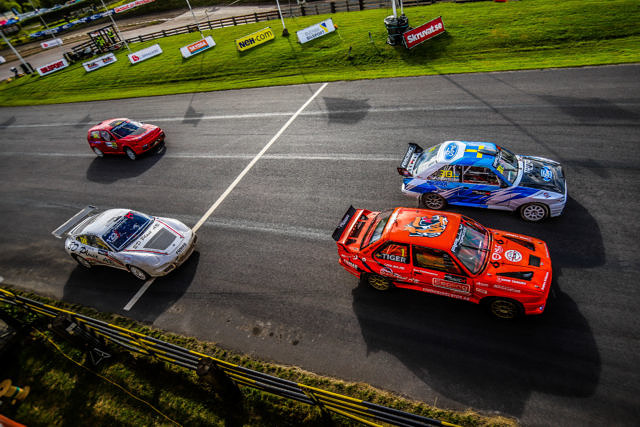 “My rivals are good drivers and have great cars, but at the moment we have the best of both worlds – a great car, and I like to think that I drive it quite well,” he said.

“In Arvika, I really had to work for the win as the competition there was great. I really hope all the competitors on that entry list drive the full season next year so we can have hard fights all summer.

“The whole RallyX Nordic package is so professional, and all the events has been amazing! My team and I really enjoy being a part of the series. It’s been a great season, and I cant wait for next year to defend my title!”