Linus Östlund has established himself as one of the Supercar Lites category’s top contenders over the past two seasons, and 2021 was no different for the Swede. Despite a trying year, the Olsbergs MSE ace accrued three rostrum finishes over the course of the campaign, eventually securing third in the overall standings.

2021 began with a showing of pace that the RallyX Nordic paddock had come to expect from the 21-year-old, proving himself to be the only worthy competitor to an imperious Simon Olofsson at the Nysum curtain-raiser.

Part two of the Danish double-header the following day would see a turn in fortune for Östlund, as a coming together with compatriot Martin Jonsson in the second semi-final spelt the end of his efforts in Round 2.

The mixed results of the opening weekend would set the tone for the 2019 runner-up, as a rollercoaster campaign saw podiums and mechanical issues in equal measure. 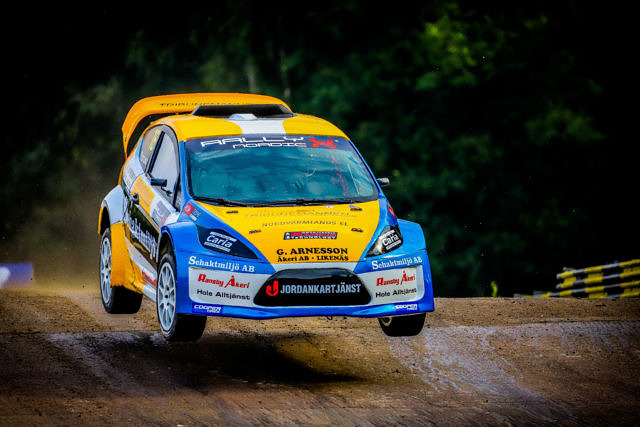 Rounds 3 and 4 were held on Östlund’s home turf, at the iconic rallycross circuit of Höljes. With the crowd behind him and his experience at the Värmland venue paying dividends, a sensational double podium catapulted him into joint-second in the standings and firmly into championship contention.

A torrid weekend in Finland followed and would signal the unravelling of his campaign, as the Olsbergs MSE car was plagued by mechanical issues among other things during the third double-header of the season. With the #18 driver failing to reach the final on both attempts, Östlund’s title chances diminished.

A fourth-place finish in the Arvika finale translated to third in the points table at the close of the season, capping off a year of mixed fortunes and a third successive campaign battling at the sharp end of the Supercar Lites category.

As far as his future plans are concerned, Östlund remains tight-lipped on where he’ll end up for 2022. 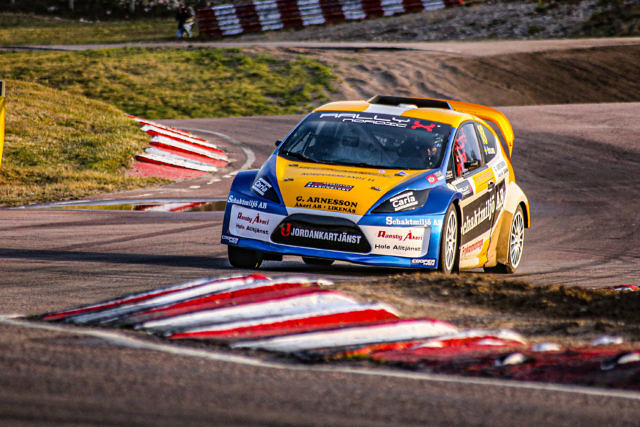 Östlund said: “I have mixed feelings about the 2021 season. I hoped for a better result but after a really difficult year in which we’ve had a lot of problems, I’m happy with third place in the Driver’s Championship.

“It’s been great to have the support of Olsbergs MSE this year and the previous seasons. Having those experienced people around really helps get the best out of you. It’s been a hard year with a lot of outlay but I have the best sponsors that have supported and backed me throughout the season. Without them, I would not be able to go racing.

“The level of drivers in RallyX Nordic is so high and gets better every year. The competition is really strong and I think it pushes everyone harder and gets the best out of them. It’s the perfect series for those who want to have a professional career at a lower cost.

“As far as next season goes, the future is open to me for new challenges. I won’t say I’m definitely not racing in RallyX Nordic but I want to take the step into a new class, exactly what that is hasn’t been decided yet. 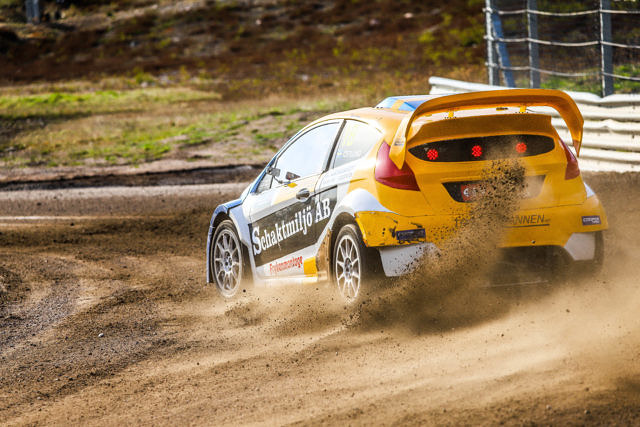