Carcontrol backed to be even faster in 2022 after encouraging campaign

Marko Jokinen expects his Carcontrol squad to go from strength-to-strength next season after promising displays in the CrossCar/Crosskart and CrossCar Junior categories of the RallyX Nordic Championship throughout 2021.

The Carcontrol Team Manager has praised drivers Isac Egonsson, Rasmus Persson and Erik Nilsson for their performances this term, with the former finishing fifth in the senior class while Persson and Nilsson were third and fourth respectively in the junior discipline.

Egonsson and Persson were both behind the wheel of new machinery for the latest campaign, and Jokinen expects his Swedish outfit to benefit from the year’s experience running the latest buggies at the sharp end.

“I think we pretty much got what we expected from the 2021 season,” Jokinen said. 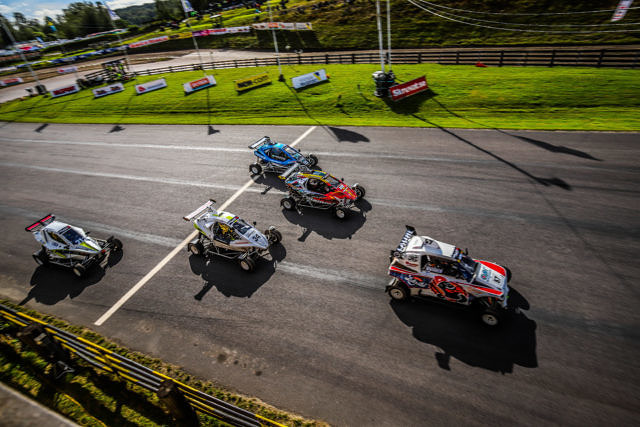 “We were the first importer team in Sweden to enter new FIA XC crosscars to compete in the RallyX Nordic series (both in CrossCar/Crosskart and CrossCar Junior), running two brand-new Speedcar Wonder machines.

“The new cars arrived very close to season opener so we were short on time to carry out crucial testing, and our performance in Denmark showed the result of that. However, Isac soon demonstrated the pace of the new car by winning the third round of the campaign at Höljes!

“It was more or less the same for the rest of season, as we were in top positions but some small details that were required for more wins were missing. However we have learned a lot and with a new concept you need to find all the keys on and off the track to score the highest points in tight championships.”

Egonsson’s win at Höljes was the high point of his season, although the Torsby native did make the CrossCar/Crosskart final on two other occasions. 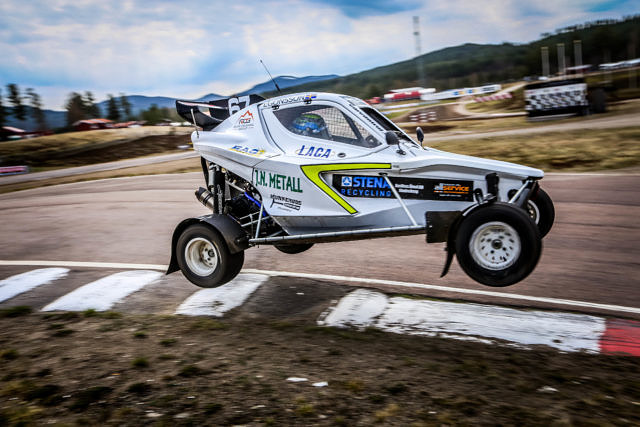 Nilsson reached the rostrum on three occasions, finishing second then third in the Höljes double-header before rounding out the season with another third at Arvika.

As for Persson, the 12-year-old was second in Round 2 at Nysum and also bagged third in Round 6 at OuluZone while his more consistent scoring across the campaign ensured he beat his team-mate by a single point in the overall standings.

“In CrossCar Junior, Rasmus (driving the new Speedcar Wonder XC) and Erik (driving the older Speedcar Xtreme) both enjoyed marvellous seasons,” said Jokinen. “Rasmus had the new car and it always take some time to adapt, and Erik was a newcomer to the class so he also needed to learn this type of car and the RallyX Nordic series.

“Isac, Rasmus and Erik all have the speed required to win races, no question of that. Consistency will be the main focus for the 2022. 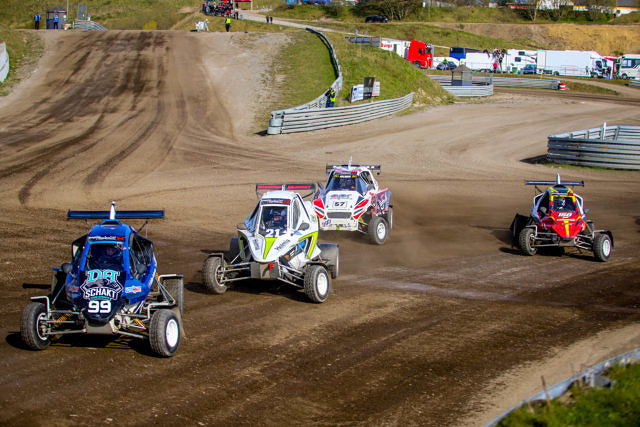 “The level of competition in CrossCar/Crosskart and Crosscar Junior in 2021 was crazy. In most of the races there were as many as five drivers with just a few hundredths of a second separating them. The racing was entertaining for the spectators trackside and those watching at home, but for me as Team Manager there were some big time nail-biting moments!”

Looking ahead to next season, Jokinen is hopeful that Carcontrol can continue to fight at the front in a series that has significantly broadened in scope over the past few years.

“As a championship package, RallyX Nordic is bulletproof,” he said. “We race in three different countries, while we have drivers form Nordic countries, the Baltic, France and Jamaica among others. There are five different classes, and the competition is fierce, tight and entertaining in all of them.

“You also have the big names like Johan Kristoffersson, the Eriksson Brothers, Niclas Grönholm and so on in the Supercar class, so that is inspiring for us all. To be honest, I think this series will just grow more and more. 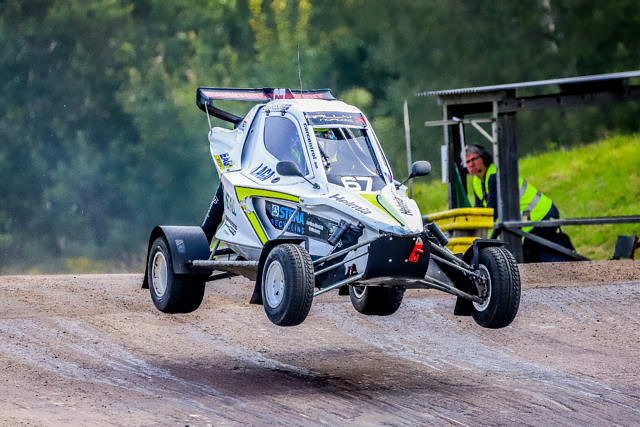 “I would like to give a big hand to all the partners and the families who played a key role this season, paving the way for these youngsters to be able to one day reach the top tier of rallycross.

“As for next year, Carcontrol will be there when 2022 season starts, I think we will also be bigger, better and even faster than before!”