Casper Jansson enjoyed a spectacular first season on the RallyX Nordic Championship package, securing a maiden win at Arvika on his way to sixth in the Supercar Lites standings.

The Swede put in an eye-catching performance at the curtain-raising double-header in Denmark before showing rapid improvement across the remainder of the campaign, culminating in victory at the season finale.

Jansson, racing out of the Enlunds Motorsport stable, is pleased with his progression this term but was quick to thank his team and sponsors for their support.

“I think my season has been good,” he reflected. “It was only my first campaign in Supercar Lites, but I reached four out of seven finals and took victory in Arvika too. 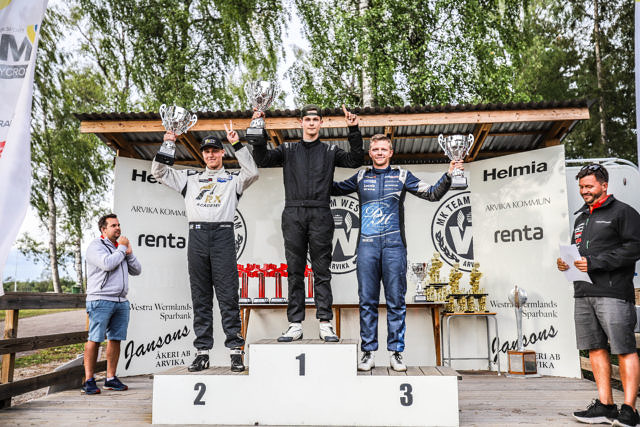 “If I had to rate my overall performance, I would give myself 8/10! It was my first rallycross series, and I managed to register improved results throughout the year.

“The support from my sponsors and Enlunds Motorsport has been very important. They have helped me with the car, instructed me on how I should drive and offered plenty of encouragement along the way. We would never have made the season without the sponsors.”

Jansson had a tough start to his first season in rallycross, showing flashes of pace without banking a meaningful result in Nysum. 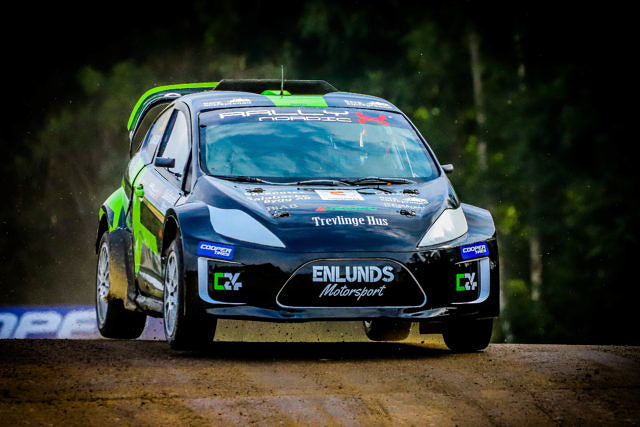 That changed in Rounds 3 and 4 at Höljes, with the 16-year-old reaching both finals at the iconic Värmland circuit. Jansson then qualified second in Round 5 at OuluZone and eventually topped the pile in Round 7 at Arvika.

The youngster was Top Qualifier after a masterful display in changeable conditions and went on to win his semi-final before holding off champion Tommi Hallman to bank his debut win in the category.

“The competition in Supercar Lites has been very tough this season, with the driving standards very high!” Said Jansson.

“It was a terrific championship and the RallyX Nordic series as a whole has been very impressive. 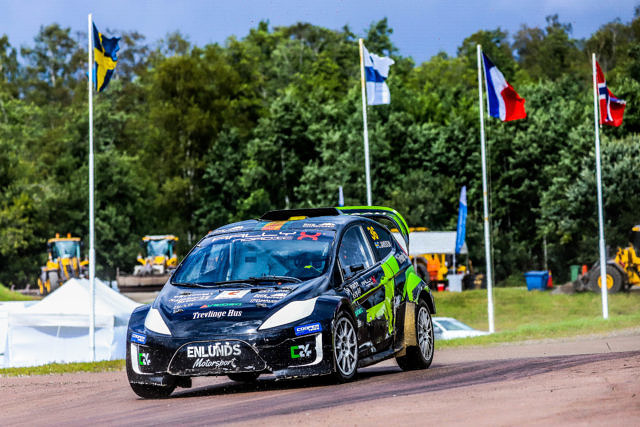 “The competitors’ app has been incredibly useful and the TV broadcast has been great while the commentary teams – both internationally and nationally – are the absolute best. They’re world class.

“Going forward, the plan is to drive in Nitro Rallycross in the USA this fall, while next year I would like to return to the RallyX Nordic championship!”