Further details have been revealed about the comprehensive live broadcast package for next month’s ‘All-Star’ Magic Weekend at Höljes in Sweden (2-5 July), with exclusive behind-the-scenes access and value for money at the top of the agenda.

The joint brainchild of RallyX Nordic promoter RX Promotion and Höljes’ organising club Finnskoga MK, and supported by the Swedish arm of international broadcasting heavyweight NEP, the eagerly-anticipated ‘All-Star’ Magic Weekend will be the first major motorsport event of the year in Europe and will follow a purely digital, pay-per-view livestreaming model to adhere to current COVID-19 restrictions.

The promise is to bring more rallycross action, highlights and ‘insider’ content than ever before to fans all around the world, with a global English-language feed delivered by renowned commentators – whose identities will be officially unveiled next week – and no geo-blocking.

All of the races in the headlining Legends, Supercar and Supercar Lites classes – from the very first lap of Q1 right the way through to the final chequered flag – will be broadcast live in superb resolution and quality, as will the semi-finals and finals in the supporting CrossCar/Crosskart and CrossCar Junior categories.

In evidence of the scale and commitment of the broadcast operation, more than twice as many cameras will be used as at a standard RallyX Nordic race meeting, while drones will provide rarely seen aerial footage of both the racetrack and paddock. NEP Sweden’s UHD1 OB truck – traditionally reserved for flagship events such as the Olympic Games, Football World Cup and Eurovision Song Contest – will house the on-site production crew throughout the weekend.

Thursday (2 July), Saturday (4 July) and Sunday (5 July) will feature non-stop racing entertainment – with no commercial breaks interrupting any of the on-track action – while Friday (3 July) has been set aside as a media day, with a four-hour studio transmission and regular interviews with the stars of the show set to take viewers right into the heart of the paddock from the comfort and safety of their own homes.

Prominent Swedish streaming platform StayLive will host the event, with early bird subscription deals available until midnight on Thursday, 25 June for just 199 SEK (c. €19,99). After this date, the package price increases slightly to 249 SEK (c. €24,99). Subscribers will also gain complimentary access to all 2019 RallyX Nordic races as a bonus.

Karl Drakenberg, Creative Director at NEP Sweden and one of the driving forces behind the ‘All-Star’ Magic Weekend, said: “‘Go big or go home’ is a common expression, but given that the premise of this event is to ‘stay home and stay safe’ in the current circumstances, we knew that we needed to turn it into something extraordinary!

“That applies not only from a production perspective, but also in terms of access, since we want everyone to be able to enjoy this broadcast from anywhere around the globe. As the event will be streamed via pay-per-view in a crowdfunding fashion, we decided early on that no geo-blocking or commercial interruptions would be present, so when you tune in for this magical weekend, we want you to truly feel that you are a part of making the whole event possible.”

Details regarding how to subscribe to the ‘All-Star’ Magic Weekend livestream will be released next week via the RallyX Nordic and Finnskoga MK social media channels.

The final entry lists for all five classes at the ‘All-Star’ Magic Weekend – Legends, Supercar, Supercar Lites, CrossCar/Crosskart and CrossCar Junior – will be published after the closing date of 18 June. 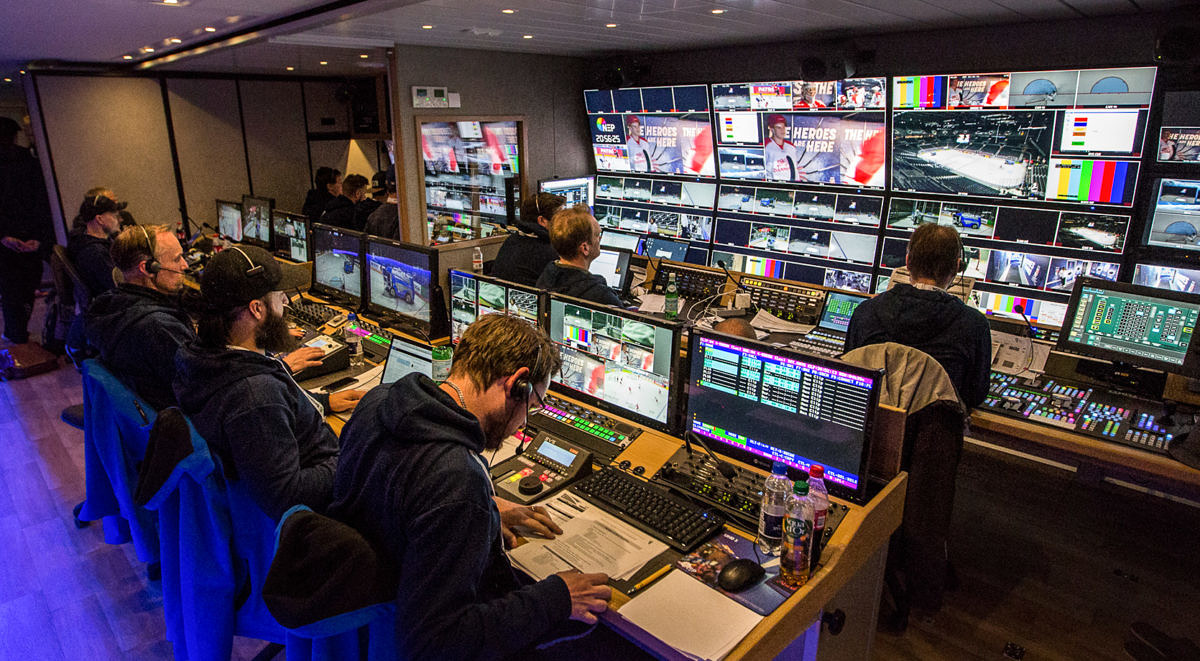