Ulrik Linnemann hopes the experience he gained in the 2019 RallyX Nordic presented by Cooper Tires curtain-raiser at Höljes will boost his chances of springing a surprise when he makes his FIA World Rallycross Championship debut at the same track this weekend (06/07 July). 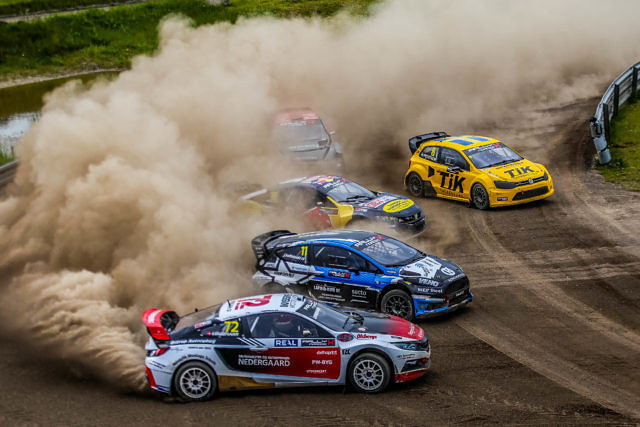 Martin Enlund will step up from RallyX Nordic’s CrossCar category to make his RX2 bow, while Robin Larsson, Sondre Evjen, Mikko Ikonen, Peter Hedström and Daniel Thorén are set to contest the FIA Euro RX Supercar class. Like Linnemann, all of them are looking forward to taking advantage of having worked through a variety of set-up options and tried out different racing lines during RallyX Nordic’s double-header visit to Höljes earlier this year. 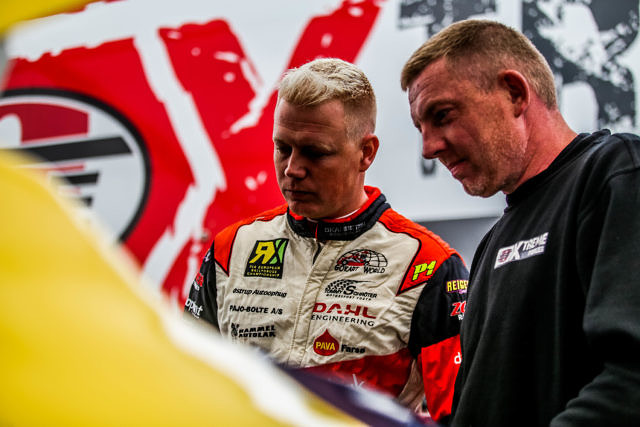 RallyX Nordic’s next outing will take place at another circuit that will host World RX later in the season, with Riga’s Biķernieki track set to stage round four on 20/21 July. Entries are still open for those wishing to get in some essential practice for Latvia’s World Championship event.

For the next few days, however, all attentions are focussed firmly on Höljes, where Linnemann triumphed in World RX’s supporting Super1600 category in 2016. The Dane was similarly on the leading pace during RallyX Nordic’s visit to the track six weeks ago, posting the fastest time in two of the six qualifiers and placing inside the top three in the intermediate standings on both days. 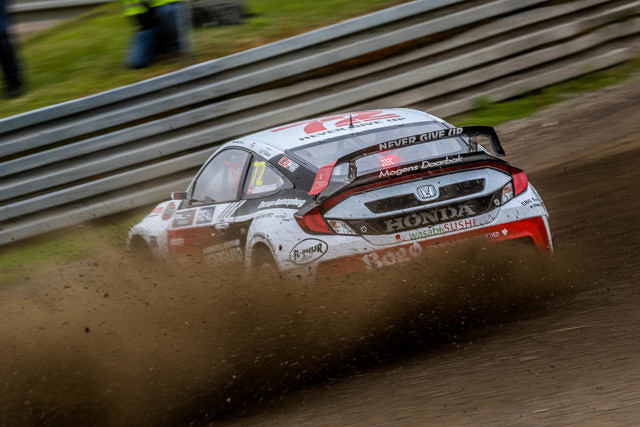 Linnemann will give the Honda Civic Coupé – the winning car in two of the three Nordic events so far this season in the hands of Olsbergs MSE team-mate Oliver Eriksson – its World RX debut this weekend, and he is looking forward to putting the lessons he learned back in May to good use as he takes on the sport’s crème de la crème.

“It’s a dream come true for me to be a part of the ‘Magic Weekend’,” the 30-year-old acknowledged. “To get the chance to gauge myself against the world’s best – at the most legendary rallycross circuit around – is an amazing opportunity, and having competed there so recently in RallyX Nordic, hopefully I can hit the ground running right from the start. You can test all you like, but there’s no substitute for actual racing experience.

“I’m under no illusions that it’s going to be a tremendous challenge, but I have full faith in my team Olsbergs MSE and the Honda Civic Supercar, and our speed back in May proved we have established a good set-up for the track. I’m really looking forward to getting out there and – together with Kevin, Sebastian, Jere, Philip and all the RX2 and Euro RX guys – proving the calibre of RallyX Nordic on the international stage.”