YellowSquad have announced Dan Skocdopole will compete in the RallyX Nordic Supercar Lites category this season alongside a maiden RX2 campaign. The Swedish team is also moving one step up the Nordic ladder in 2020 after a promising first year with Julius Ljungdahl in CrossCar.

Skocdopole has already amassed some impressive accolades after a successful karting career, winning the Czech Championship in 2015 and going on to claim the WSK KRS World Series crown in 2016.

The 16-year-old has spent the past two years cutting his teeth in Italian and German rallycross, taking victory in October, 2019 at the Oschersleben circuit. After a guest entry at last year’s Tierp season finale, the Czech driver has gone one better in 2020, dovetailing a full season of RX2 with a Nordic Supercar Lites campaign. 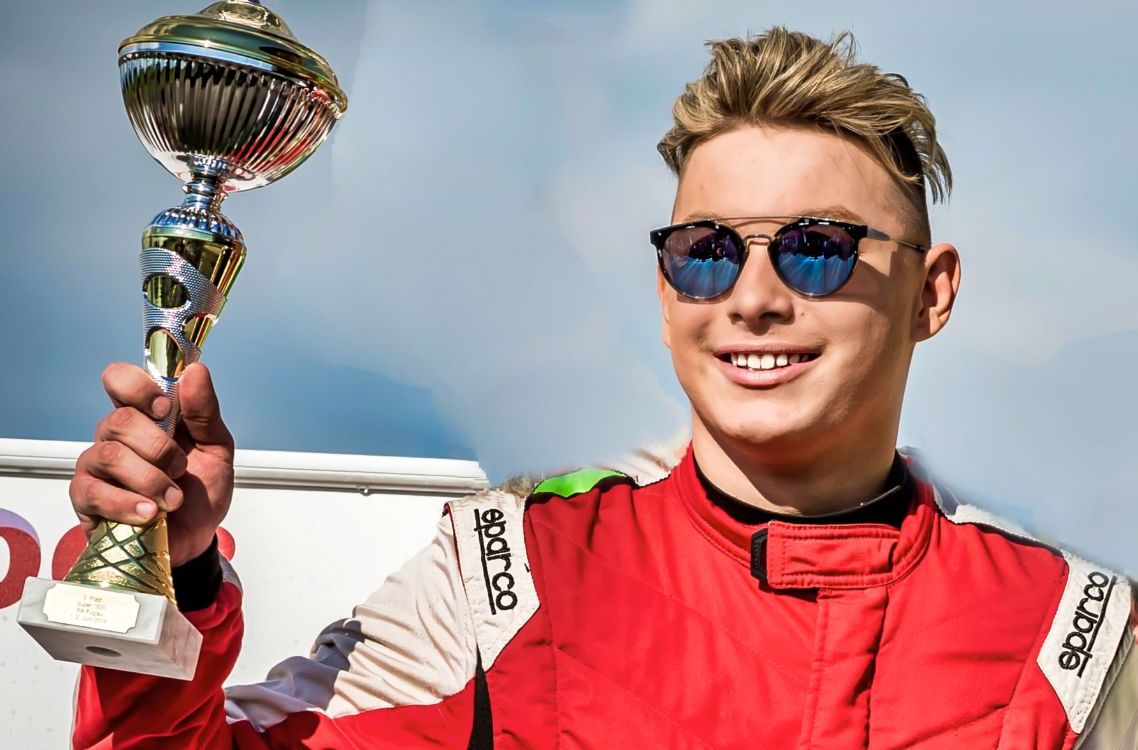 “RX2 will be a brand new category for me,” commented Skocdopole. “It was vital that I could combine the RX2 International Series with as many races as possible in the RallyX Nordic Championship!

“Not only will this provide me the opportunity to compete in another great Championship, but I’ll also experience more great circuits and seat time to assist with my learning curve.” 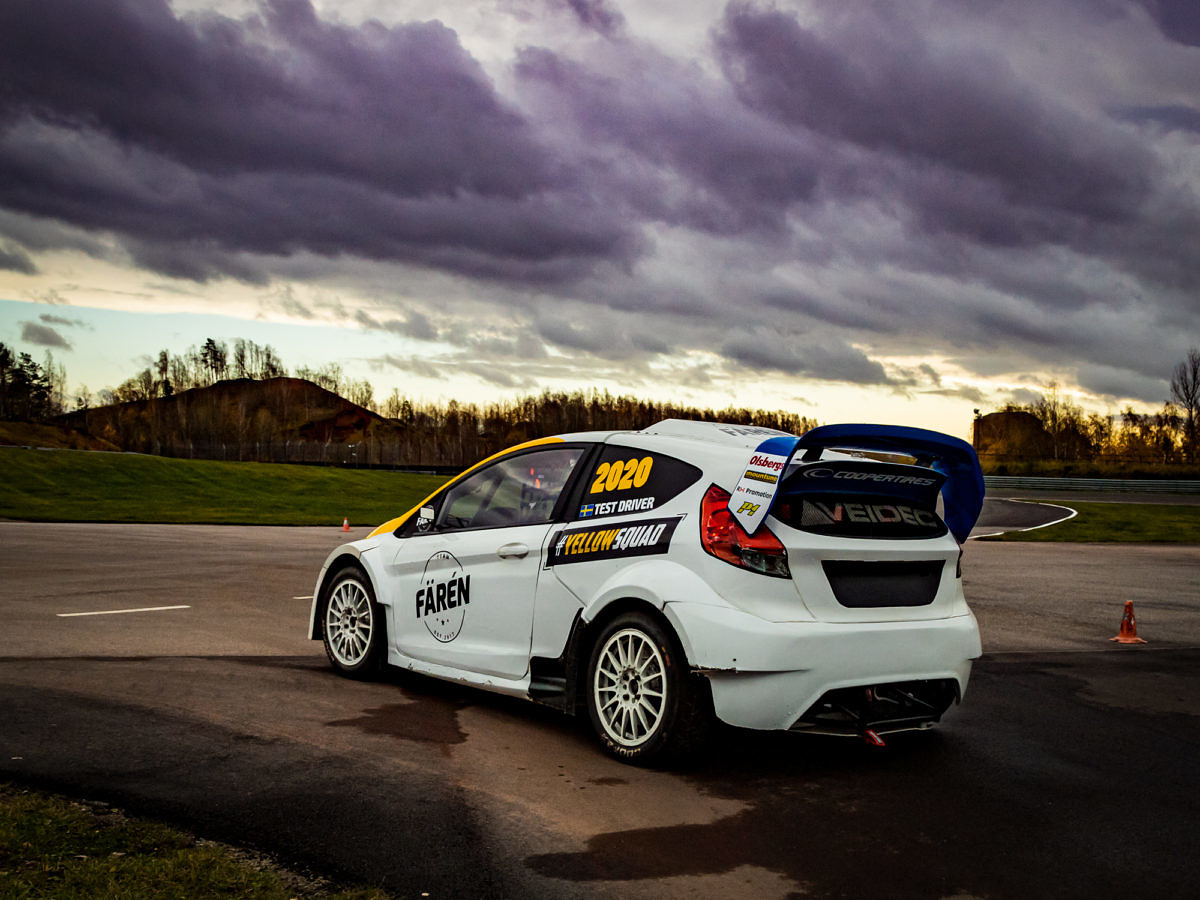 “This is incredible for the team!” Enthused Team Principal, Kevin Hansen. “To have our first driver confirmed so early in the season really drives us all at the workshop to prepare as well as we can.

“Dan impressed us during his test. Timmy (Hansen), who is Head of Driver Development, and Team Manager, Eric Färén were very happy and the connection Dan had with the team was great, which is very important.”

The 2020 RallyX Nordic Marketing Brochure can be found here