Lars Erik Haug has become the latest driver to sign up for RallyX Nordic presented by Cooper Tires’ Supercar Lites category in 2020, as the Norwegian joins a fast-growing grid in the ultra-popular single-make class. 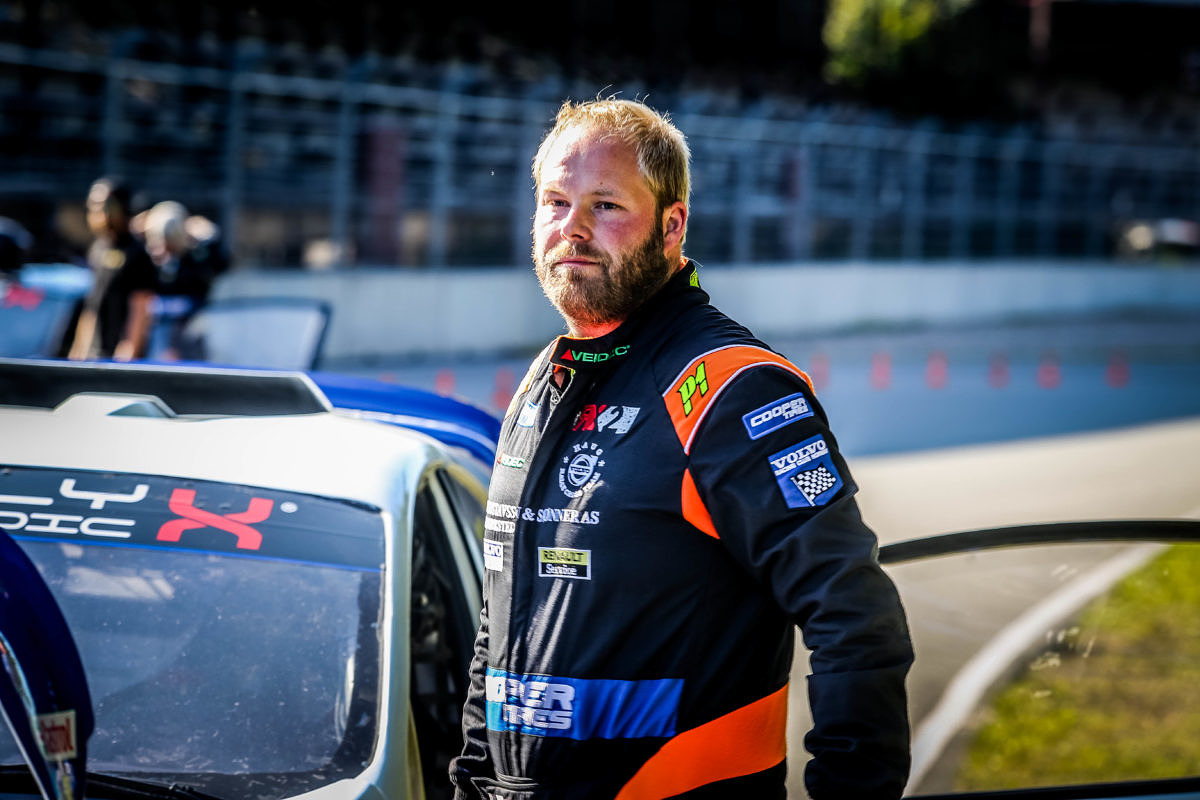 Having raced in RallyX on Ice, RallyX Nordic and the RX2 International Series last season, Haug is no stranger to Supercar Lites machinery. Reaching the semi-final three times from five starts in 2019, he concluded the campaign placed 15th in the championship standings and added to that with a one-off appearance in RX2 at Höljes in the summer, highlighted by the 14th-fastest time in Q3 amongst the 21 high-calibre competitors.

This year, Haug will return for a full season in RallyX Nordic, as well as two guest rounds of in RX2 in Norway and Sweden. With the 2020 Nordic calendar largely visiting the same venues as last year, the 34-year-old hopes his ever-increasing track knowledge will be of immense benefit as he goes toe-to-toe with the sport’s rising stars. 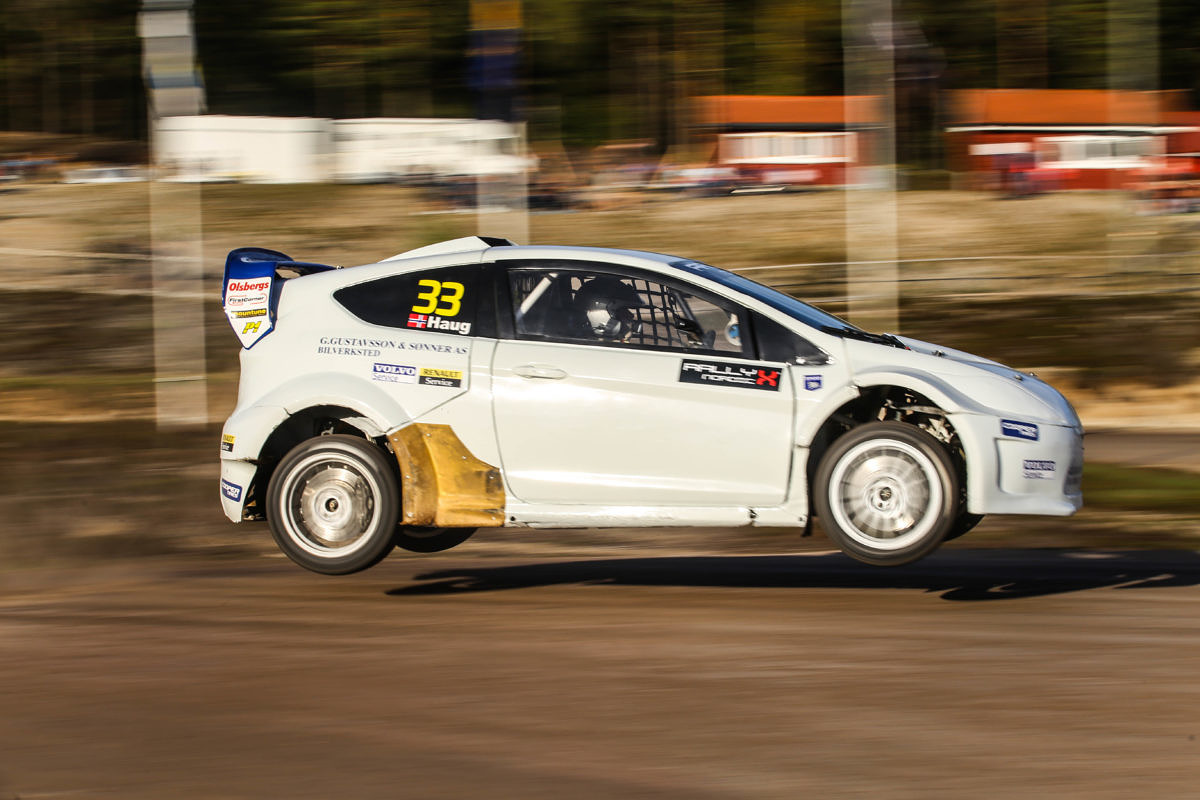 “I’m really excited to be coming back for another season of RallyX Nordic,” enthused Haug, who first began competing in the discipline in 2005. “I had a great time last season meeting lots of new people and going to new tracks – and of course, the racing was seriously competitive!

“I learned a lot in 2019 and we’re going to many of the same circuits this year, so we should be really well-prepared. The drivers who have already announced they’re entering the Supercar Lites class are all really quick, so it will be challenging but I’m sure it will be another great season!”