Mats Oskarsson is the latest driver to throw his hat into the ring for RallyX Nordic presented by Cooper Tires this year, as the Swede prepares for another season in the Supercar Lites category.

The 43-year-old enjoyed an encouraging 2019 campaign, recording his best Nordic weekend to-date – an excellent second place in the final – at Finnskogbanen, Norway en route to ninth in the overall standings.

Meanwhile, a guest round in the RX2 International Series presented by Cooper Tires at Höljes saw Oskarsson finish fourth in his semi-final, narrowly missing out on a spot in the final in a fiercely competitive field of 21 drivers.

RallyX on Ice is also on the Swede’s agenda this year as he is signed up to compete in the single-day winter contest in Luleå as part of SM-veckan. 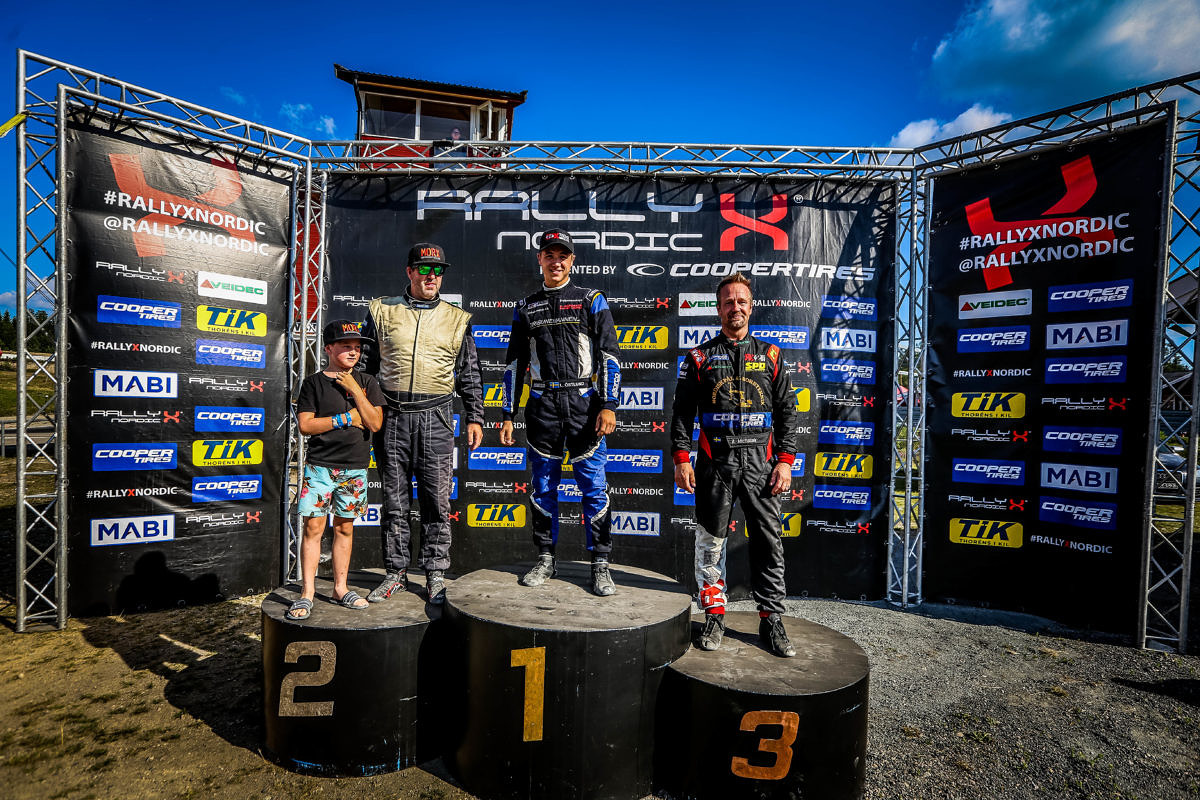 “We had some great results last year,” commented Oskarsson. “Standing alongside Linus [Östlund] and Anders [Michalak] on the podium at Finnskogbanen was of course the highlight for me – that was the result of a lot of hard work paying off.

“We’re back in 2020 for another season in Supercar Lites, which I’m really looking forward to, as well as my first outing at RallyX on Ice which is going to be really exciting and  very different to what I’m used to.

“The Supercar Lites class is always hugely competitive, so I’m expecting a real challenge from the other drivers on the grid, both at RallyX on Ice and in RallyX Nordic. I can’t wait to get started!”