Neuville has been a WRC front-runner and title contender every year since 2016, and has finished second in the Drivers’ standings at rallying’s highest level on no fewer than five occasions, with 13 victories to his credit, 41 podiums and 234 stage wins.

The 32-year-old currently sits third in the 2020 points table driving for Hyundai Motorsport, but next weekend, he is set to take on an altogether different type of challenge behind the wheel of a car bearing his own initials – the LifeLive Nordic TN5. Although he has contested some CrossCar/Crosskart events in his native Belgium, he has no prior experience on Scandinavian tracks so acknowledges that he will face a learning curve. 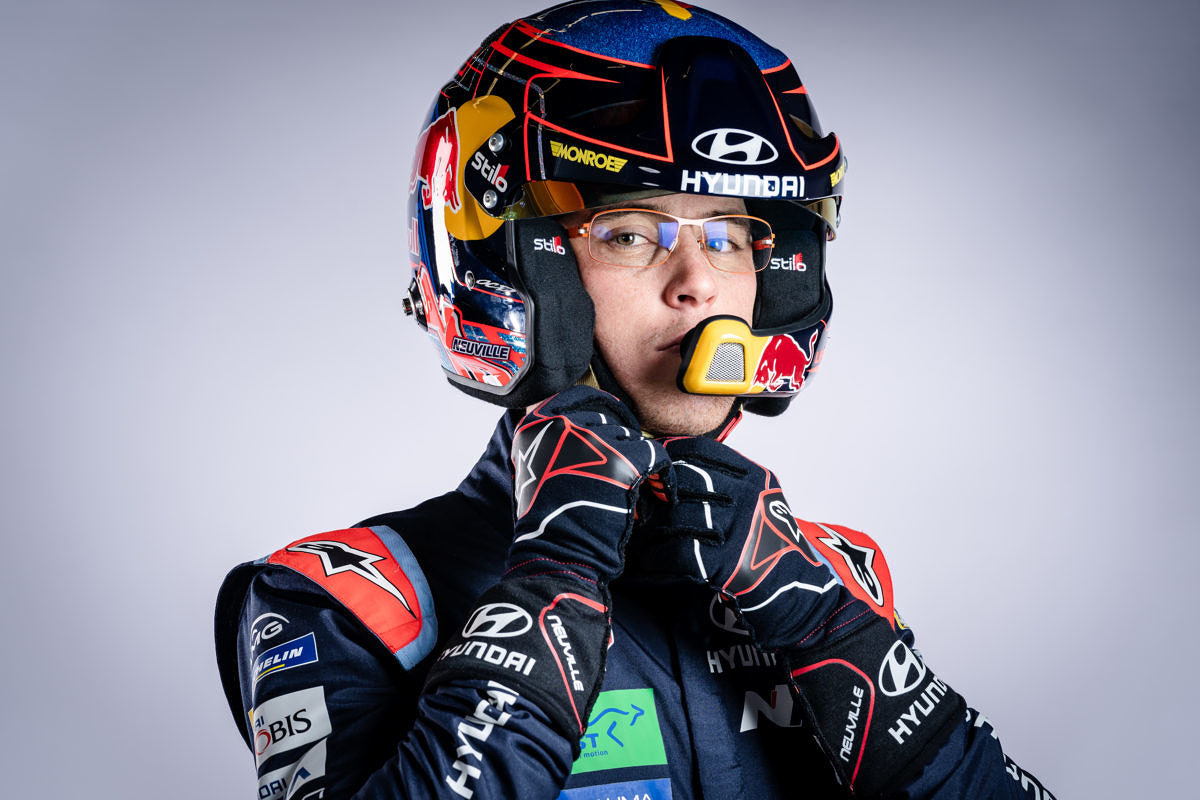 Neuville will be partnered in the LifeLive Nordic fold by Hansen, who clinched his first World Rallycross Championship Drivers’ crown in dramatic fashion in last year’s Cape Town finale, winning the title on countback after more than 500 racing laps.

The 28-year-old Swede similarly has several CrossCar/Crosskart appearances already under his belt, and he is excited to belatedly get his season underway at his home circuit following the COVID-enforced delay to the World RX calendar. 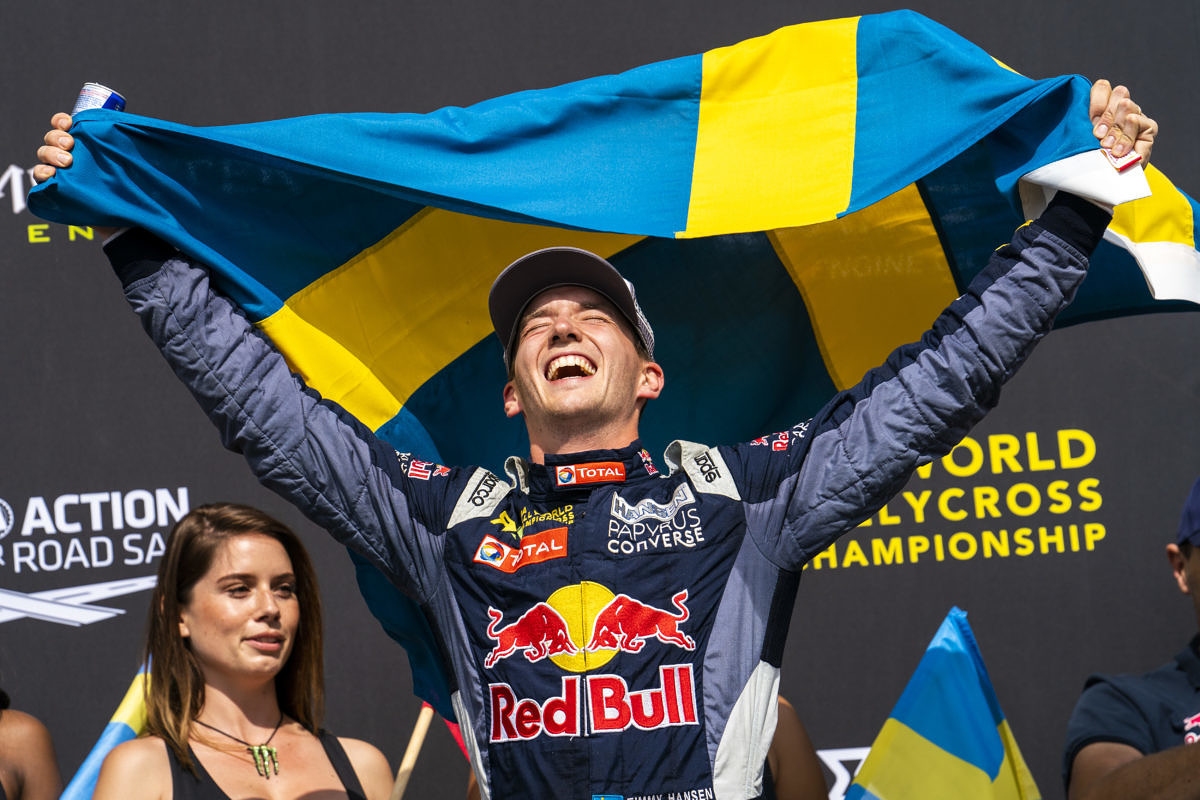 Thierry Neuville (LifeLive Nordic) said:
“I’m very pleased to be able to compete at this very famous rallycross track and race weekend. I followed RallyX Nordic last year, which was really interesting, so I’m very much looking forward to now taking part myself.

“It also offers us a great opportunity to get our TN5 into Nordic competition. This CrossCar has never been driven in Sweden before, so it’s a new chapter for LifeLive Nordic and the ongoing development of our car – the ‘All-Star’ Magic Weekend will be a big premiere for us.

“We are very aware that it’s going to be a huge challenge for our team; we have a lot of work to do, since it’s a very particular market in Scandinavia and most drivers run with the same brand of car. We would like to change that in the future, which is why we are coming over to get some mileage on these special tracks, which are probably the best rallycross tracks in the world.

“All the other competitors have a lot of experience, so we are coming to get a first impression about the speed and the improvements that will need to be made. I want to be there to show that we have already made progress, and on a personal level, I’m really looking forward to the event and to getting behind the wheel. It’ll be good to be back in competition again!” 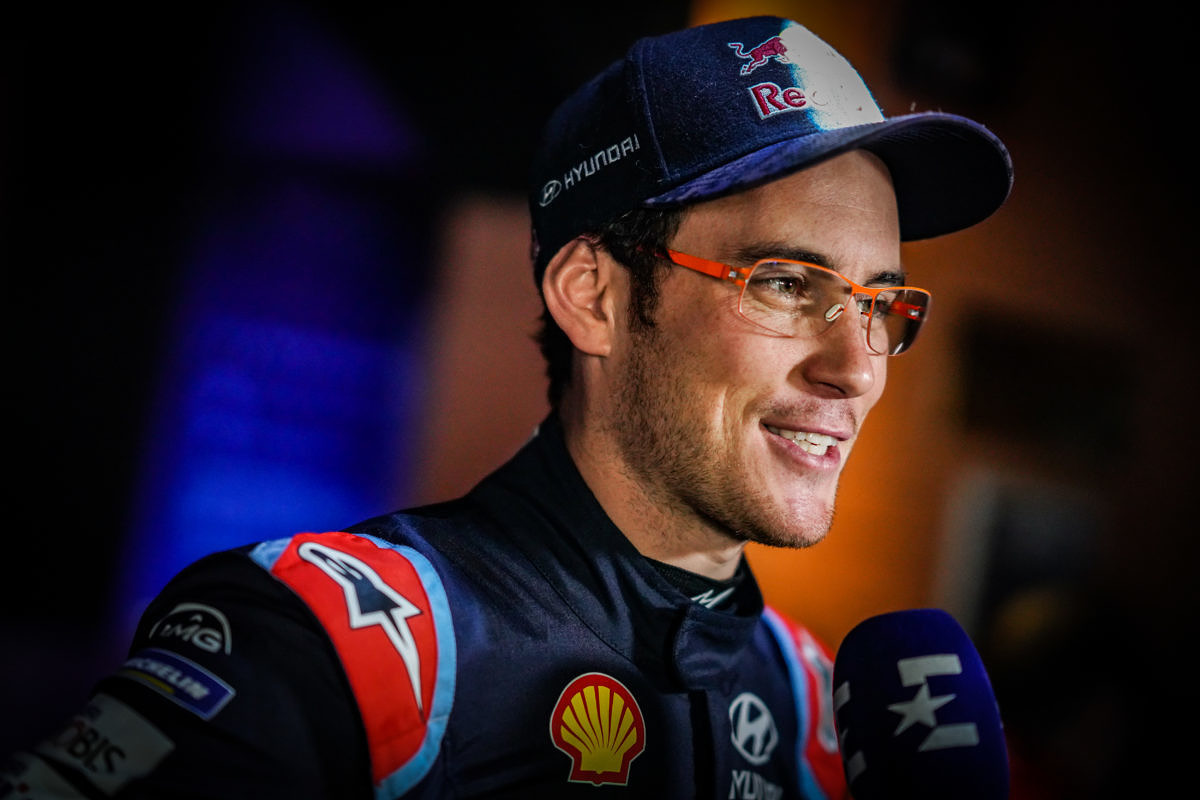 Timmy Hansen (LifeLive Nordic) said:
“Obviously I’m very excited to finally get the 2020 season started. This will be the first proper event of the year after a lot of esports races, and I can’t wait to do the real thing again! I might not be in the Supercar this time, but still, that sensation of the G-forces, the jumps and just driving Höljes in itself is magic – it’s the ‘Magic Weekend’, and for many different reasons.

“I think the CrossCar category will be very tough. I’ve followed it closely, especially through #YellowSquad last year, so I know the level is very high and that these young guys are extremely fast and experienced in the class. I’ll have to stay super-focussed on my performance and try to get everything right, as in any race that I do.

“I’m happy that we’ll run not just one but both rounds, which means lots of starts and lots of laps to get that race feeling back in the body and to prepare for coming back to Höljes for the World Championship in August.

“It’s a big weekend for us, and it will be a lot of fun to race together with Thierry. We’ve known each other for a long time and have always talked about Crosskarts, and now finally, we’ll both drive with his chassis. It will be interesting to get a proper feel for his car and to see how we perform out on-track. I’m just looking forward to that smell of petrol, being back in the paddock and having those pre-race nerves again. There’s so much that I’m excited about!” 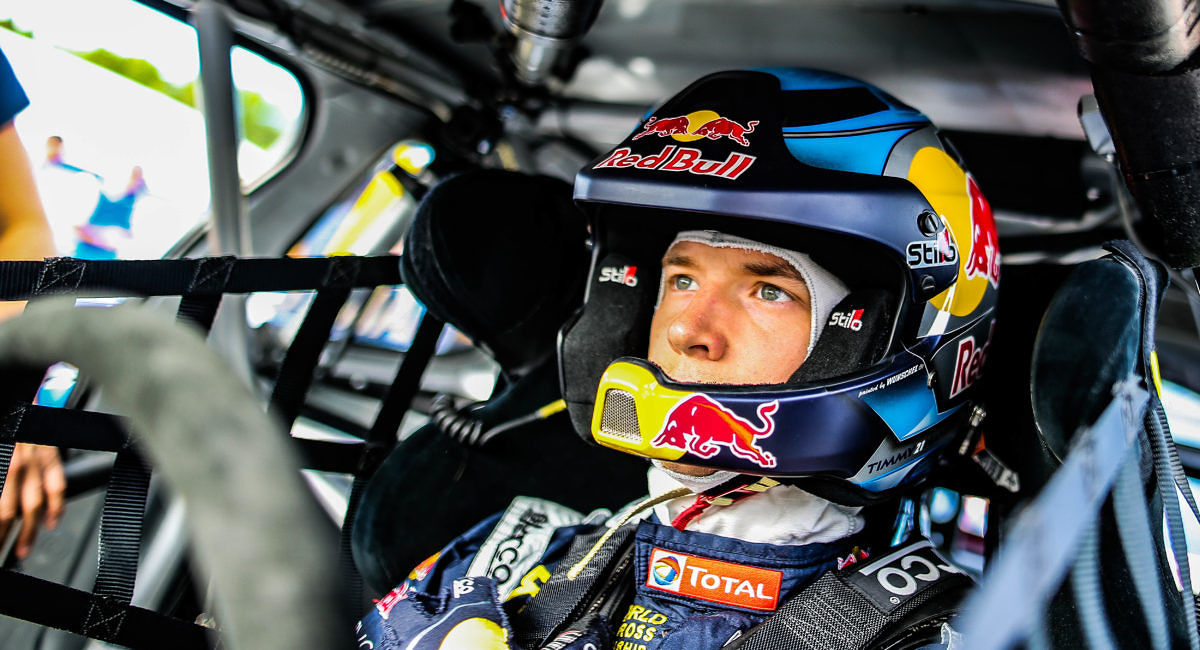 Henrik Krogstad (#YellowSquad) said:
“I’m extremely excited – I can’t wait! Just to be racing in these difficult times is great in itself, but to do so at Höljes, in a big event like this with a high-quality broadcast will be very good.

“I don’t really know what my speed is going to be like, so it’s hard to know what kind of expectations to have, but I feel prepared and of course, I always drive for the win and the best result I can achieve. I really believe in this #YellowSquad team and in having two drivers working together, trying to get the best results possible – and I know the Hansens have put everything in-place for us to succeed.”

Kevin Hansen (Team Principal, #YellowSquad) said:
“We are a team that is prepared, a team that is hungry for success and a team that is determined to embrace a teamwork mentality. The delay has given us extra ‘free’ time to develop the team further and build a stronger foundation.

“In the absence of being able to work together in person, we have worked remotely on the drivers’ physical regime and the training that they have put in is very good to see. It’s a driver line-up that is now better-prepared than they would have been for the original season-opener in Barcelona in April.” 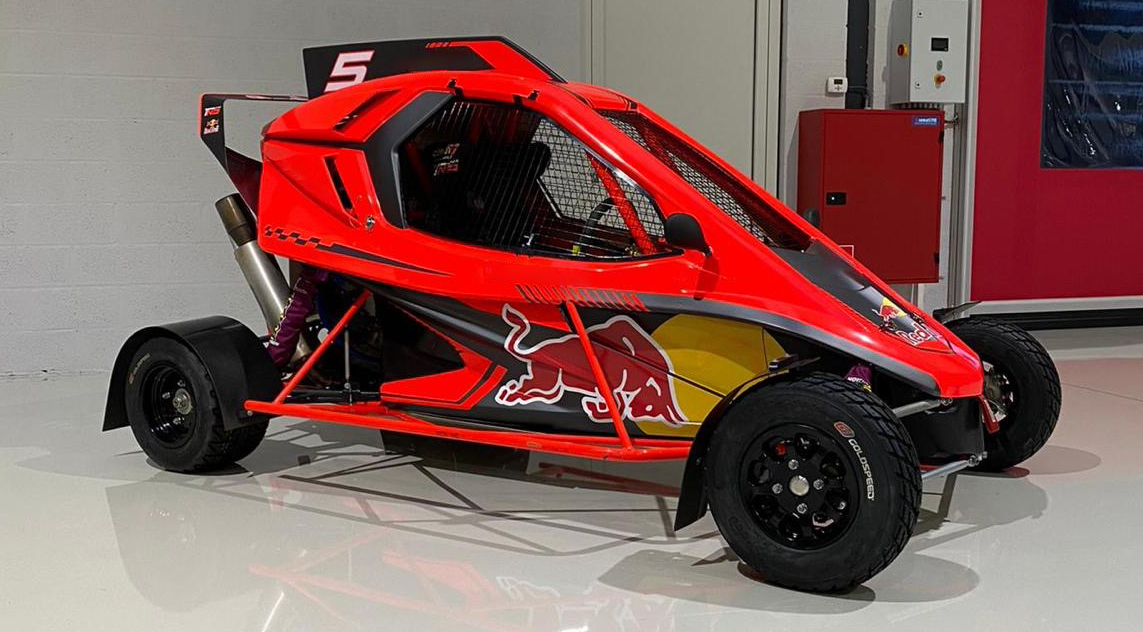