Building upon the success of last month’s ‘All-Star’ Magic Weekend at Höljes, RallyX Nordic presented by Cooper Tires is delighted to confirm that Andrew Coley, Hal Ridge and Molly Pettit will return to the mic at Arvika this weekend, with livestream subscriptions now open. 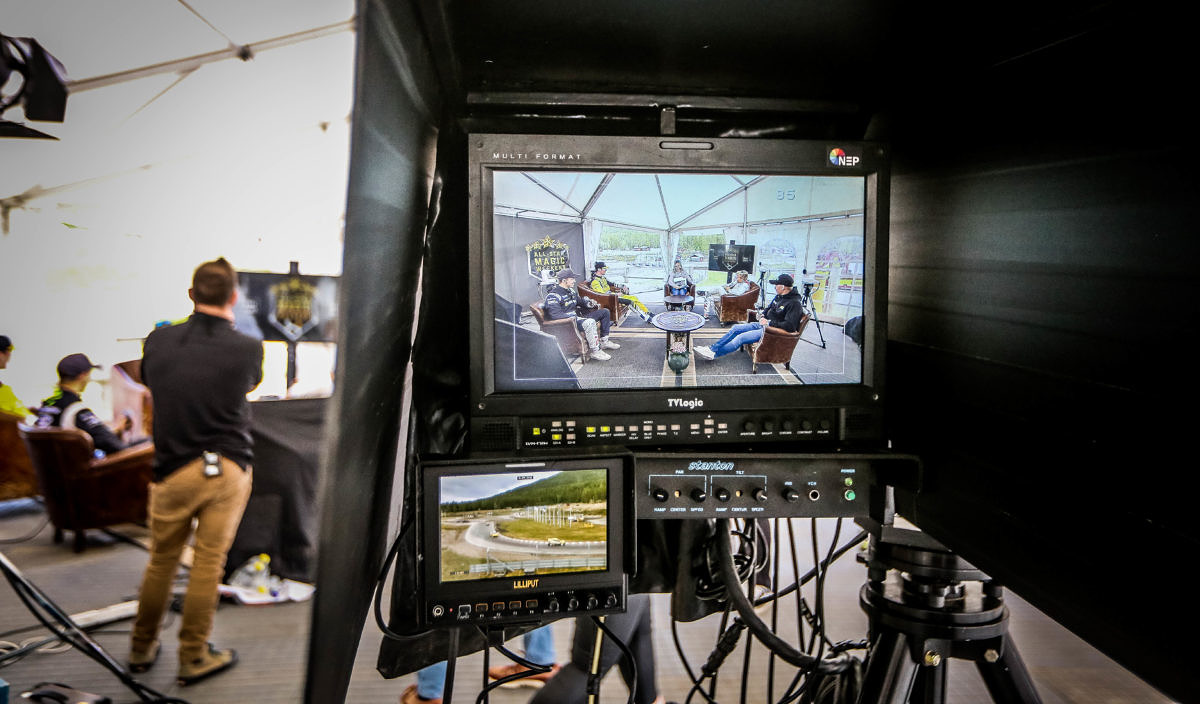 FIA World RX commentator Coley – the ‘Voice of Rallycross’ – and esteemed British journalist Ridge will reprise their popular double act as they tell the story of the races at Arvika, with official FIA World Rally Championship TV reporter Pettit continuing to anchor the studio and welcome its high-profile guests.

The seven-hour global livestream is scheduled to begin at 10:15 (CEST) on Sunday (9 August), summarising all of the major action from the first three qualifying rounds before launching into the live broadcast element of the show from Q4 onwards.

Taking place behind closed doors in-line with current restrictions, not only will Arvika host the eagerly-anticipated third round of the RallyX Nordic campaign – featuring the likes of two-time FIA World Rallycross Champion Johan Kristoffersson and 1999 Euro RX Champion Per Eklund, extending his comeback at the age of 74 – but it will also stage the final instalment in the enthralling battle for glory in the Swedish Rallycross Championship. 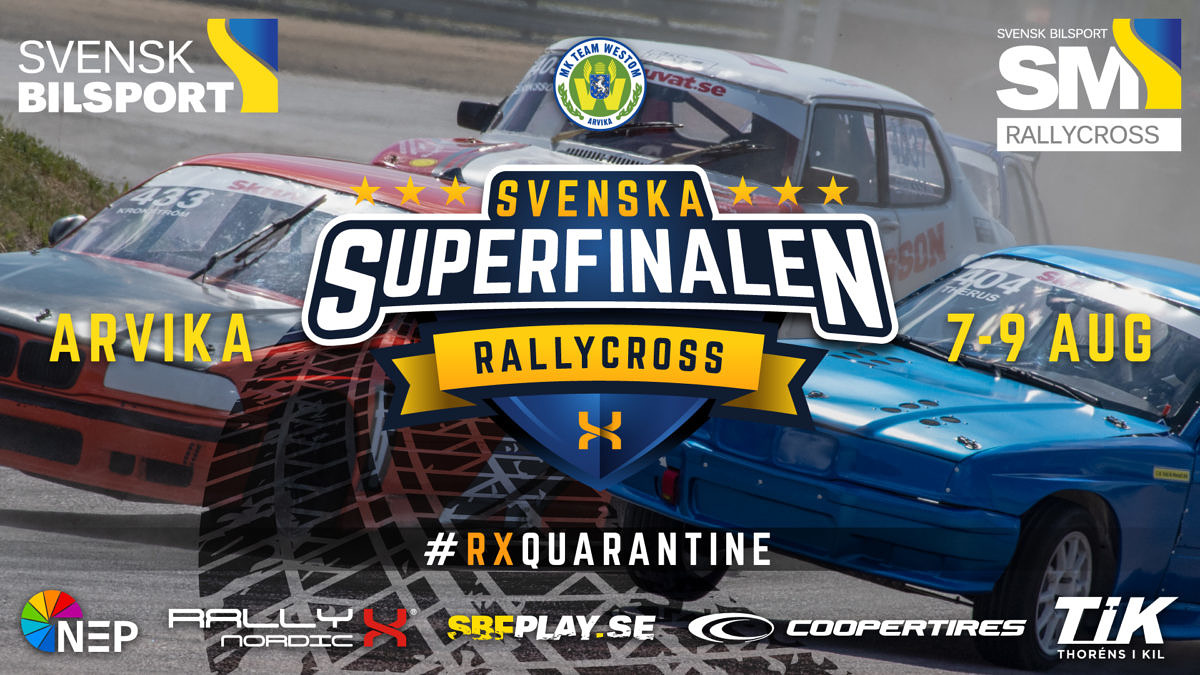 In what looks sure to be the biggest rallycross event ever held in Sweden, the ‘Super SM Final’ will see the destiny of the coveted SM crowns decided over the course of an historic high-octane weekend. Competitors in all Swedish two and four-wheel drive classes – Supercars, Supercar Lites and national categories 2400, RM2150 and Junior SM – will duel doorhandle-to-doorhandle around the popular Westombanan track.

All of the RallyX Nordic and SM Finals action – comprising all races in all classes from Friday through to Sunday – will be streamed live with Swedish commentary from Christian Holmudd on SBF Play. The full weekend broadcast is available to watch for 199 SEK, with individual day subscriptions priced at 99 SEK.

This will be complemented by a three-hour live broadcast of Sunday’s all-important semi-finals and finals on Swedish national television (SVT), whose expert commentator, Jonas Kruse, predicts ‘drama on the classic Westombanan’…

*All times are local (CEST) and remain subject to change