The final event of the RallyX Nordic presented by Cooper Tires 2020 campaign saw Jimmie Österberg claim the runner-up spot in the CrossCar/Crosskart category for the second year in succession. After an understated first half of the season, the Swede bounced back at the double-header ‘Final Showdown’ weekend to finish second in the standings.

Österberg’s early-season results were thwarted by unreliability and bad luck. Gearbox and set-up troubles put pay to his Höljes efforts, while his challenge at his home track of Arvika was halted by a puncture in the semi-finals. 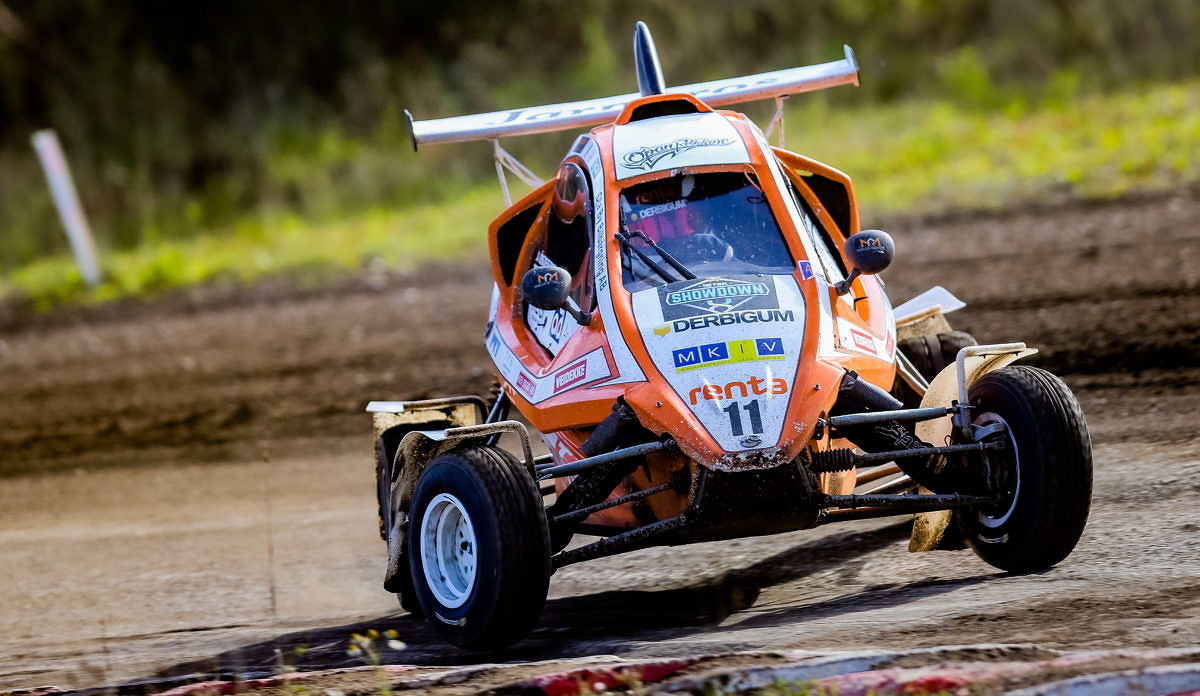 Then came Denmark and the high-speed Nysumbanen circuit, at which the #11 driver finished a strong second in 2019. He held that form in 2020 and was quick from the outset, narrowly missing out on victory in the first of the back-to-back rounds as he took home the second-place trophy. The following day, Österberg was not to be denied his prize. He dominated his semi-final by nearly three-and-a-half seconds and went on triumph in the final in spectacular style.

After a pivotal Danish weekend, the 26-year-old vaulted to the runner-up spot in the standings for the second time in as many years. Now, Österberg is setting his sights on the CrossCar/Crosskart title in 2021 – as well as a potential Supercar single-round entry. 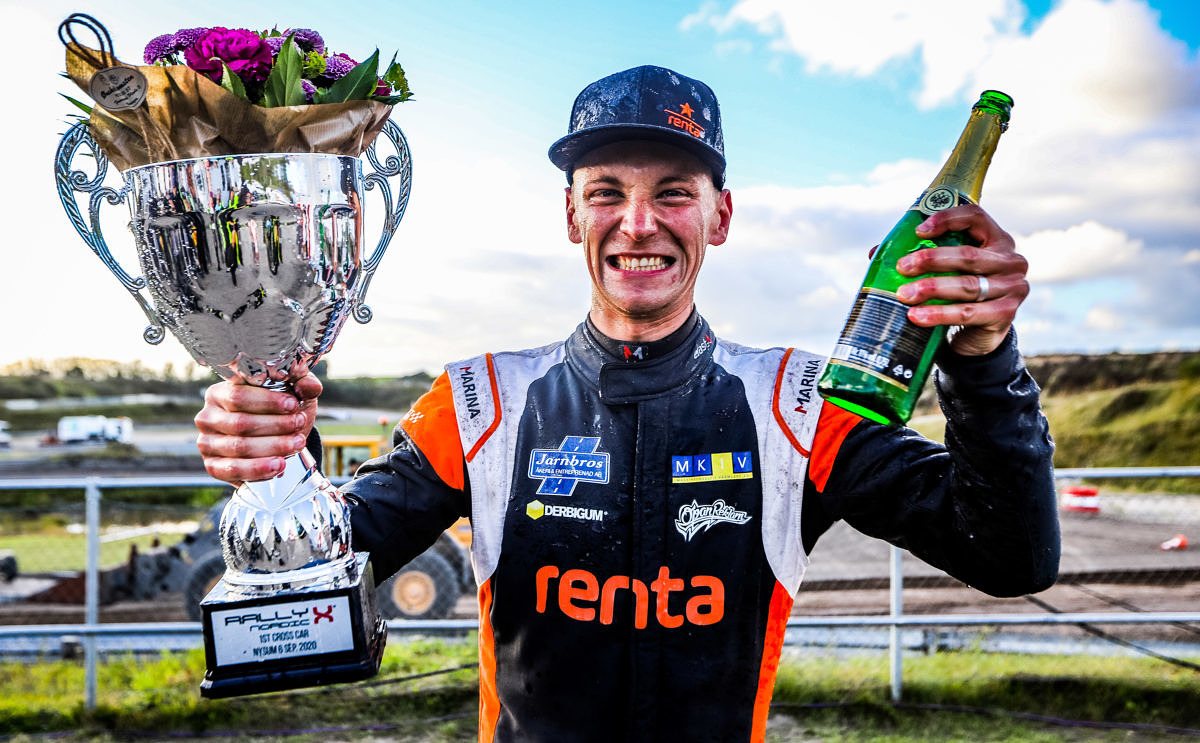 “To get second place in the championship feels so good,” reflected the final round winner. “I was in seventh place before Denmark and ended up second – that really shows that it isn’t over until it’s over! We had some small problems at Höljes with the set-up and a gearbox issue, and at Arvika I got a puncture in the semi-final which was a real shame. But in Denmark, my team did a mega job with the car and the set-up and I had a good feeling on the track.

“Even on Saturday, we were close to the win but ended up second after a broken clutch in the final. I think the biggest things were that I really love the track and we had great teamwork. The speed really did come in the final stages of the season! The competition this year was much harder I have to say – I felt that all the drivers had to step up their game.

“It’s hard to say what I will do next year because of the COVID-19 situation, but we have looked at some different options. Right now, we are working for a one-off round in a Supercar! But it needs a lot of hard work and many things to fall into place to make that happen. I also have some sponsors that want to see me in the CrossCar/Crosskart for one more year and I really want the championship before I leave, so it looks like I will try again in 2021.” 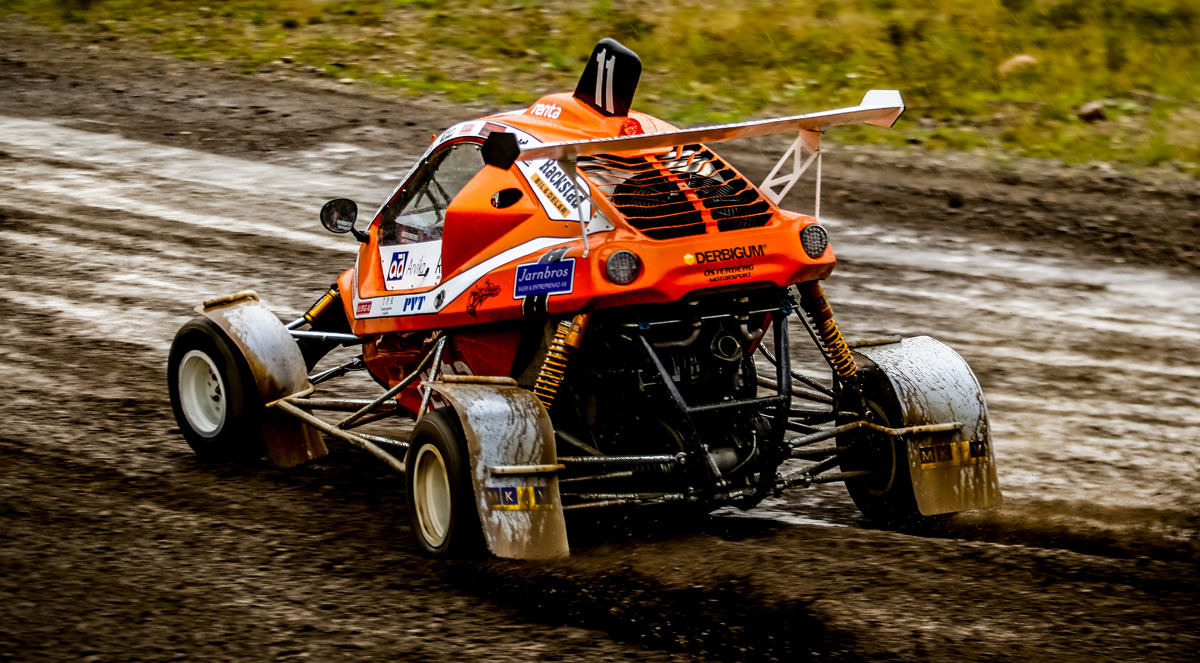