Rundberg: It was my time to shine

Max Rundberg believes 2020 was his ‘time to shine’ in RallyX Nordic presented by Cooper Tires, as he looks back upon his breakthrough title triumph in the series’ fiercely-contested CrossCar/Crosskart category.

Rundberg only began competing in the class two years ago, but he was immediately one of the front-runners this season. In the ‘All-Star’ Magic Weekend curtain-raiser at Höljes, the Swede kick-started his challenge with a fourth-place finish amongst the 40 high-calibre contenders – including the likes of 2019 FIA World Rallycross Champion Timmy Hansen and five-time FIA World Rally Championship runner-up Thierry Neuville – but there was better still to come.

Displaying outstanding consistency in the capacity field, Rundberg proceeded to master the mixed conditions in round two at the legendary Swedish circuit, with a full house of top six qualifying performances to seal second spot in the intermediate classification. And from there, an early joker tactic in both the semi-final and final paid dividends, as he overhauled long-time leader Isak Reiersen on the very last lap to scoop the spoils – and the championship lead.

“Höljes was the highest point in my racing career,” he reflects. “I will remember that weekend my whole life. Everything was new for me with the big broadcast production and the interviews, and all the big names and big teams.

“With so many competitors at Höljes including some of the best drivers in the sport, I didn’t set any major goals and we could already see in free practice on the first day that all the young drivers were extremely fast, but I was consistent and kept the pace up and that was enough. I knew I had the speed in me, but a lot of things need to go your way in order to win and it was my time to shine, I think.”

At Arvika four weeks later, Rundberg once more featured right up at the sharp end, topping the times in Q4 to seal second position again in the intermediate table. A comfortable victory in his semi-final was the precursor to a stirring duel with season-long rival Reiersen in the final – but it was a battle that would unfortunately end in the barriers for the Json Motorsport star.

“I really like the track at Arvika, but the rhythm was incredibly high and I hurt my neck and back by attacking so hard over the jumps,” he explains. “On the last day, I was struggling a lot with the pain, and in trying to keep up with the tempo I started to drive too much on the kerbs. Everyone in my family was telling me to calm down before I crashed, but I didn’t listen and was running third in the final when I clipped the kerb once too often and launched myself on two wheels into the fence and out of the race…”

It was a rare error in an otherwise overwhelmingly impressive campaign, and meant the 30-year-old entered the double-header finale at Nysum in Denmark one point shy of the summit of the standings. A consistent run through the qualifying stages saw him secure fourth in the intermediate order – five spots ahead of Reiersen – and when the younger of the two Swedes failed to make the final, his elder countryman assumed a 12-point championship lead going into the last day of the season. 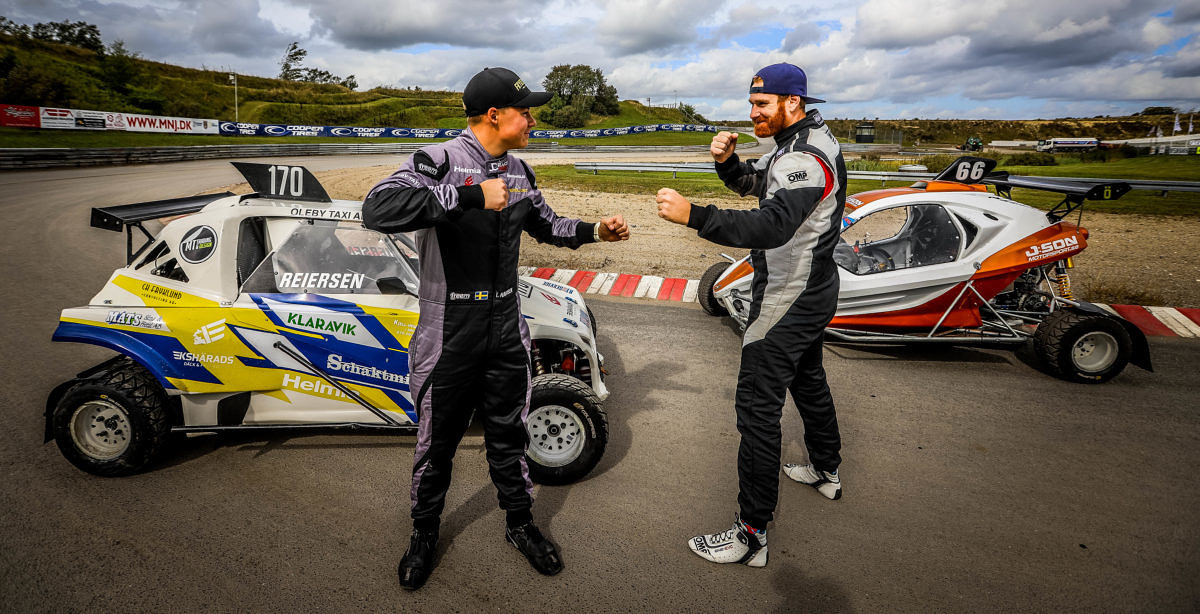 That marked a big step towards his maiden RallyX Nordic title, and Rundberg continued to increase his advantage the following day. Third position in his semi-final – allied to Reiersen again missing out on the final – was enough to seal the deal, and with the pressure off at last, the Norrtälje-based ace capped his campaign with another rostrum finish.

Not only was Rundberg the sole CrossCar competitor to reach every final in 2020, but he was also outside of the top six in the qualifying races on just three occasions and never placed lower than fifth in the intermediate standings. It was, by any yardstick, a true champion’s performance.

“Nysum was the hardest race weekend I’ve ever contested,” he acknowledges. “I knew that many of the guys had been there the year before whereas I had never raced at the circuit, and Isak [Reiersen] won there in 2019, so I felt like I was an underdog with no expectations at all. I think that was a positive thing for me.

“It’s such a fast track, and being the last event of the season, everybody was driving flat-out! The weather conditions were also the toughest I have ever driven in, with rain and sun at the same time, but we had a good set-up on the car and maintained our consistency throughout. I didn’t have the speed to beat Jimmie Österberg on the first day, so I just focussed on trying to be smart.

“I didn’t think much about the championship because anything can happen, but on the Sunday I had a good feeling in my stomach after the last qualifying round and I knew I just needed to handle the semi-final to become champion. When the camera crew came up to interview me after that race, I knew it was done and then in the final, I drove around with a big smile on my face.

“Looking back on the season overall now, I genuinely couldn’t be happier with the way it went. To win at this level, you really can’t afford to screw anything up on a race weekend, and I think that was our biggest strength this year – consistency. The level of competitors was sick, and every one of them was so fast and so determined to win. Isak [Reiersen] in particular was rapid throughout, and I have a lot of respect for him and his driving.

“At first, it didn’t really sink in what we had achieved but on the boat back home from Nysum, it came to me that I beat a lot of very quick drivers to win the championship. Sadly, we weren’t able to celebrate it with fans and friends at the track due to Coronavirus, but safety must always come first and hopefully we can find the time and money to come back and defend the title next year and have a proper celebration…” 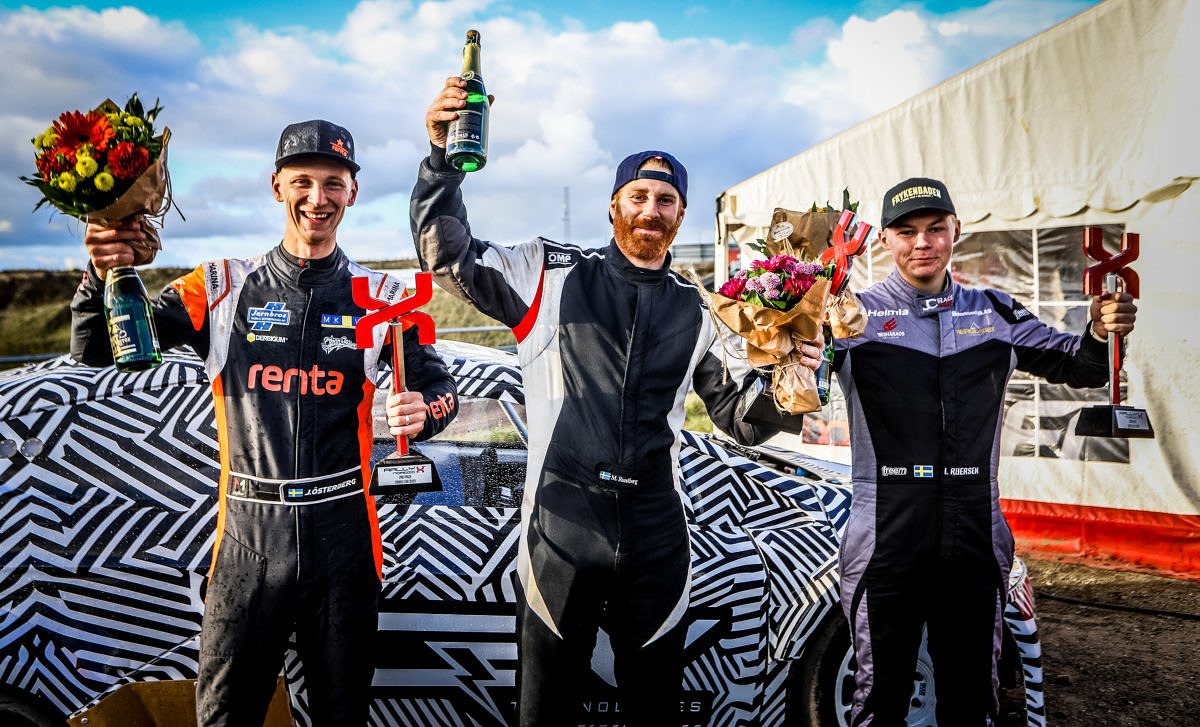