Aleš Fučík will make his RallyX Nordic presented by Cooper Tires debut in Denmark in just over six weeks’ time, as the Czech ace joins the series’ Supercar grid for the eagerly-anticipated season-opener on 1/2 May.

After winning the European Autocross Championship in the TouringAutocross division in 2017, Fučík stepped up to rallycross, contesting three full campaigns in FIA Euro RX from 2018 to 2020.

The 47-year-old reached the semi-final stage on three occasions and placed eighth in the overall standings last year – ahead, notably, of 2017 series runner-up Thomas Bryntesson and former Junior World Rally Champion and WRC 2 Champion Pontus Tidemand, amongst others. 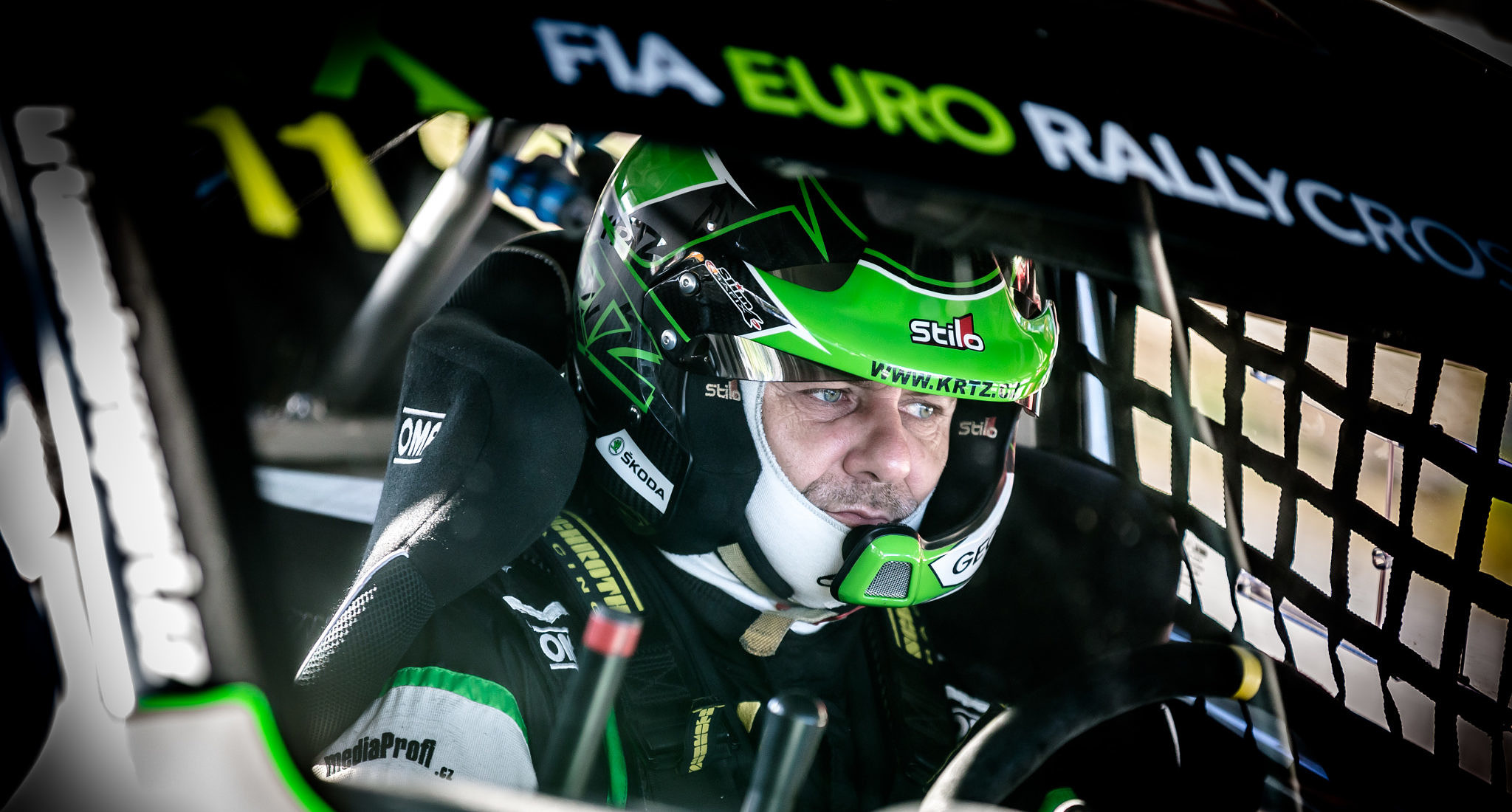 Nysum, however, will represent Fučík’s first appearance in RallyX Nordic, and as he prepares to do battle behind the wheel of his ex-Marklund Motorsport Volkswagen Polo, the Znojmo native is eager to see how he stacks up.

“We decided to enter RallyX Nordic because of the high-quality field and strong competition in the Supercar class,” he revealed. “It will be the first event of the season for us before the European Championship kicks off, and my first time racing at Nysum so I don’t have any particular goal in mind.

“We have made some changes to the car over the winter, so this will be a very good test for us. Nobody knows how things will go with the COVID-19 restrictions this year, so we want to compete in as many races as possible. We are also thinking about entering Höljes a fortnight later, but let’s see how Denmark goes first! I’m looking forward to it.” 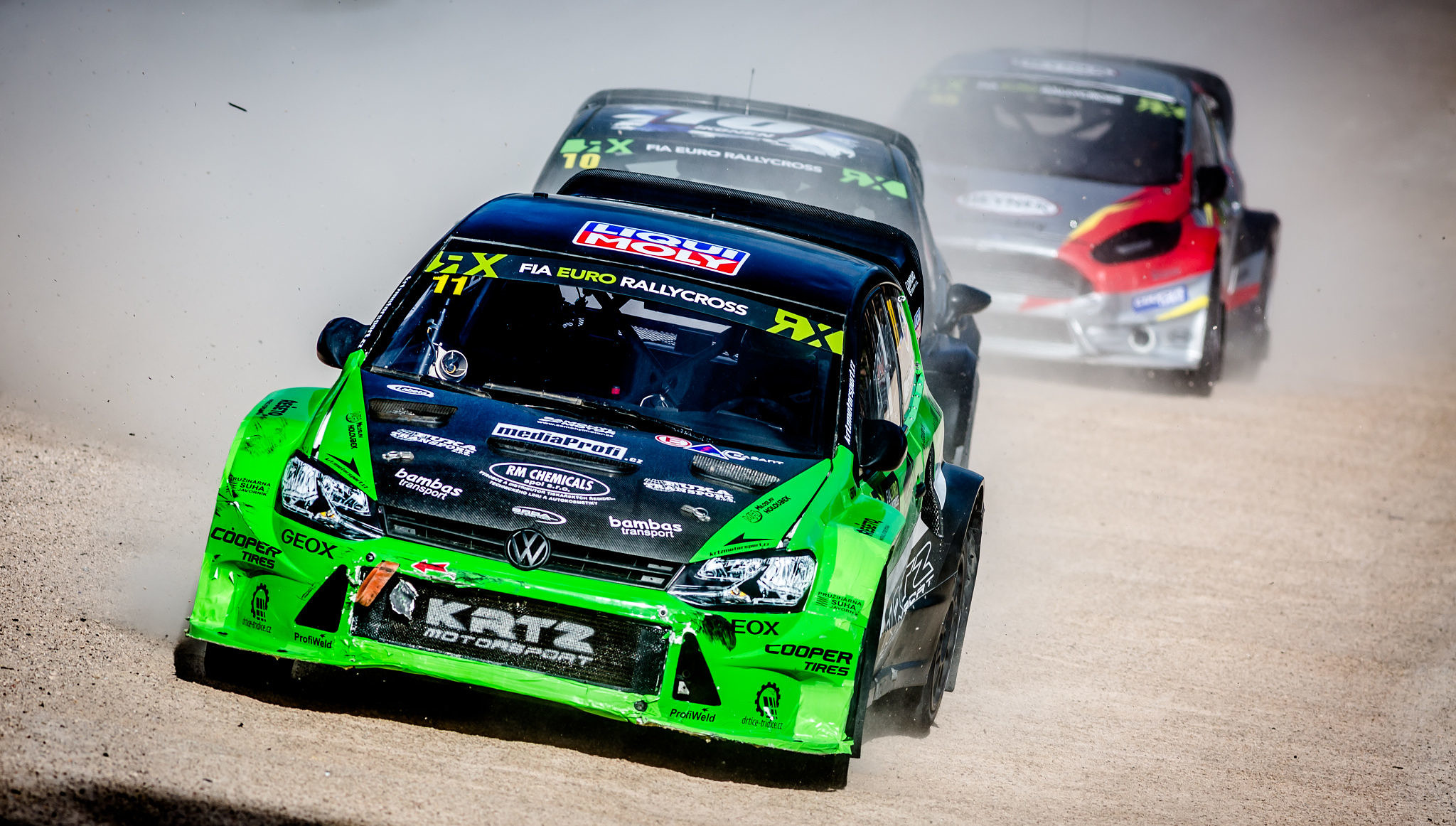