Lauri Halonen is preparing to accelerate his career in 2021 as he steps up to the international stage in RallyX Nordic presented by Cooper Tires’ CrossCar Junior class – and his sights are set on the top step of the podium.

Halonen began competing at the age of seven in Finland’s Crosskart Mini category in 2017, graduating to 85cc the next year and claiming third place in the overall standings. Winter Series title glory followed, before he made history in the Northern European Championship (NEZ) in 2019 as the first Finn ever to secure outright 85cc honours.

The Kouvola native continued to turn heads last season, winning the Winter Series once again, and whilst the summer campaign was significantly disrupted by the global COVID-19 pandemic, he nonetheless emerged victorious in the Rallicross Challenge event in Hyvinkää.

Now aged 11, the Finnish CFA Academy member is revving up to make his RallyX Nordic debut, behind the wheel of a 600cc CrossCar Junior manufactured by Ydrefalk Motorsport. 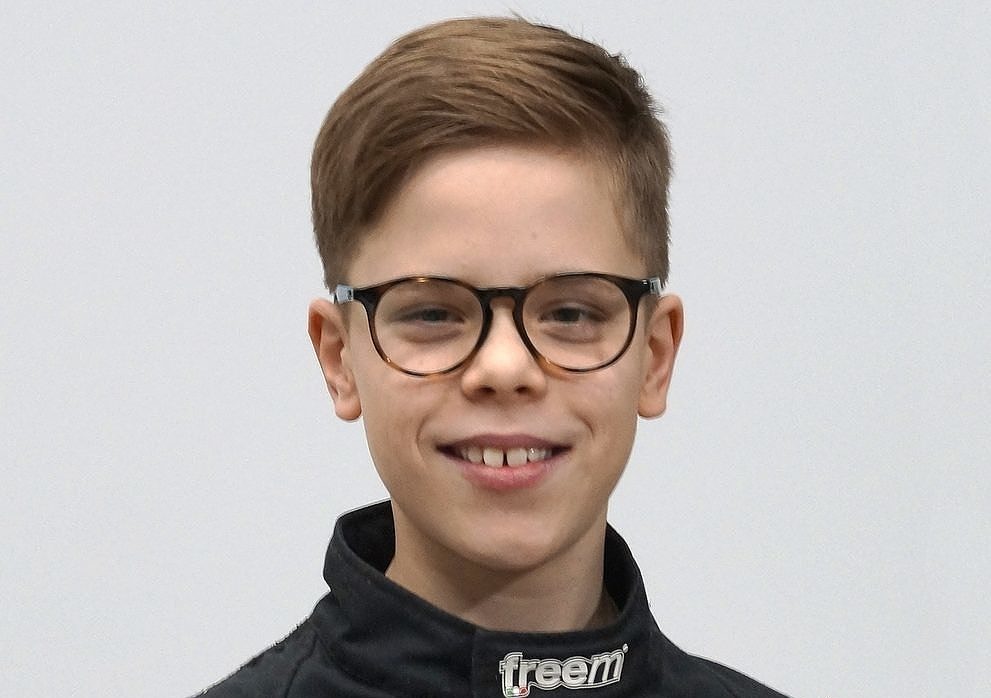 “I’m really looking forward to going racing this season!’ enthused Halonen, whose nickname in his home country is ‘Lakulähettiläs’ (‘The Minister of Liquorice’) after his main sponsor, highly-respected liquorice manufacturer, Kouvolan Lakritsi.

“Due to the pandemic, last year was restricted mainly to testing. I drove quite a lot with my Crosskart, and I got some useful tips from the CFA Academy. My goal in RallyX Nordic is to drive clean races, gain some experience of the speed at international level and ultimately, of course, to succeed. I want to win at least one race this season…” 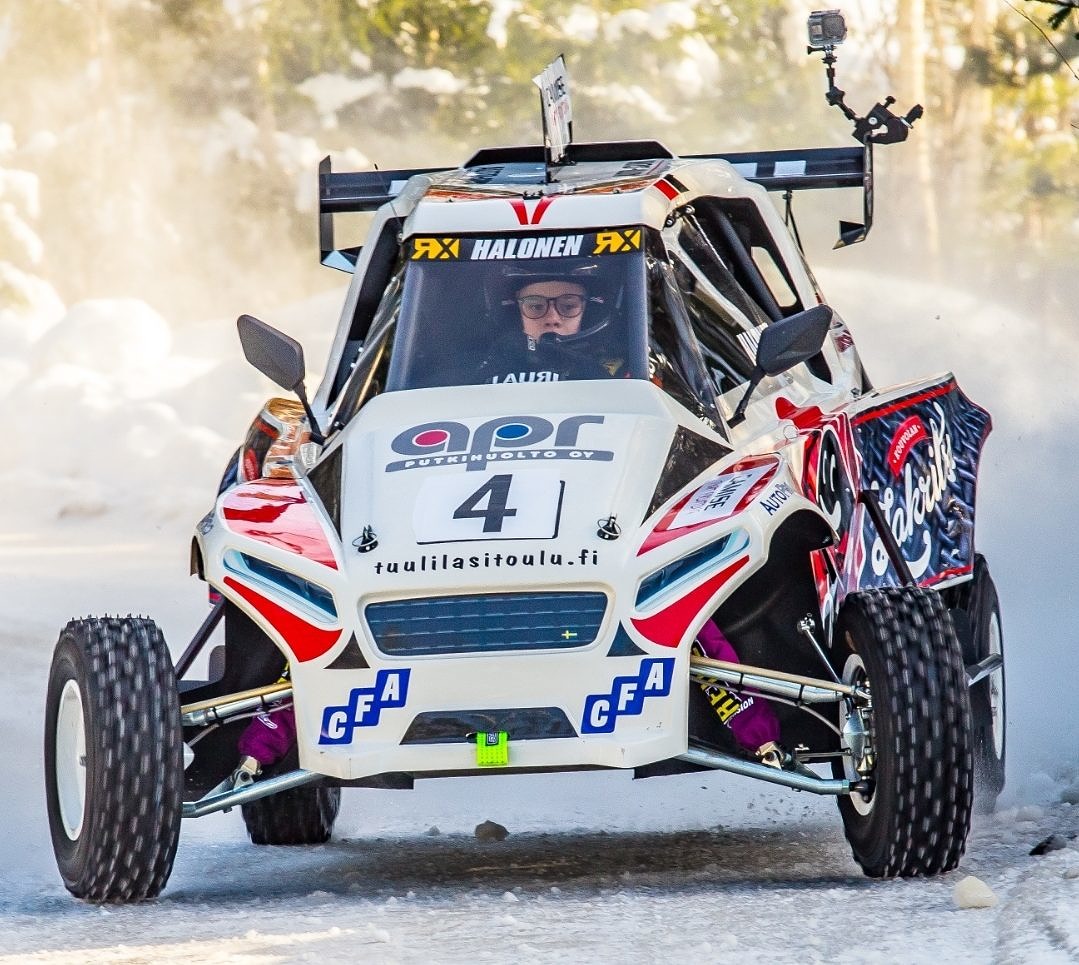