André Bendixen skipped the final event of RallyX Nordic presented by Cooper Tires last year in order to focus on improving his Kamikaz Crosskart – but he is back for a full-season attack in 2021, and determined to do battle with the series’ ‘ridiculously quick’ young guns.

Following an earlier ten-year stint in rallycross’ 2400cc SuperNational category, Bendixen returned to the track in 2020 in RallyX Nordic’s fiercely-disputed CrossCar/Crosskart class – but it would turn out to be far from the successful comeback the 46-year-old had been hoping for.

A difficult opening day at Höljes’ ‘All-Star’ Magic Weekend left him languishing down in 29th place in the intermediate standings, and whilst a significant improvement in round two saw him feature consistently inside the top half of the bumper 38-strong field throughout qualifying and comfortably reach the semi-finals, it would prove to be something of a false dawn.

Five weeks later, Bendixen headed to Arvika aiming to build upon that progress, but a disastrous weekend beset by issues prompted his withdrawal from the Nysum season finale in favour of rectifying the problems.

With that now done, the Norwegian is excited to rejoin the RallyX Nordic fray in 2021 – when he is confident of a much stronger showing. 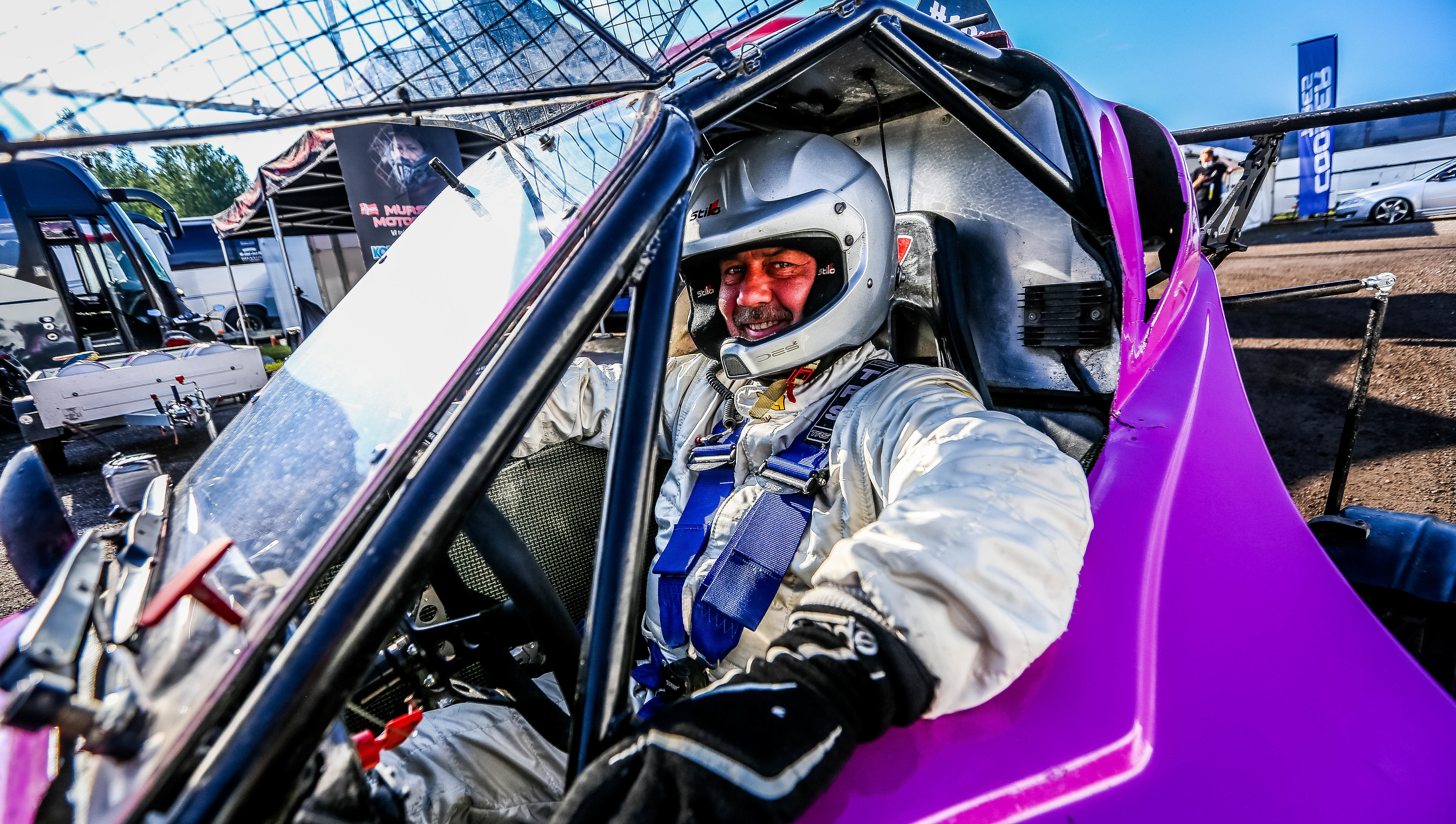 “When I was assessing what to race last year, CrossCar/Crosskart looked to be a great deal of fun – but my mistake was to think that I would be able to easily transfer my previous rallycross experience across, because it soon became clear that it wouldn’t be quite as simple as that!” he candidly reflects.

“CrossCar/Crosskart demands a very different driving style and set-up, and whilst my pre-season expectations had been to push for the semi-finals or even finals, at both Höljes and Arvika I found myself way down the results sheet.

“Höljes certainly wasn’t the easiest of weekends to begin my CrossCar/Crosskart career, with such a large field and some very big names, including the reigning FIA World Rallycross Champion, but it was a lot of fun! I actually got to race directly against Timmy Hansen in Q1 during the second round and beat him, which was pretty satisfying, but overall, the results were still some way beneath my objectives.

“I knew we needed to do some major work if we wanted to be competitive at this level, so we took the car apart and rebuilt it and spent a whole weekend testing at Arvika to try to figure out the best way to work with the suspension. Lars Andersson from Power Sweden in Karlstad helped me with the shock absorbers and balance of the car, and that definitely paid off as we made a big step forward. We subsequently entered the last round of the Swedish Championship and finished fifth, which corroborated that progress and proved the pace was there.

“We’ve made more upgrades over the winter, including a new engine from Eriksson Motor & Engineering, and I’m very confident that the car is much faster now. After everything I learned last year, I’m pretty optimistic that the driver will be much faster, too!

“In truth, I’ll need to be if I’m going to keep up with these younger guys, because some of them are ridiculously quick! It’s shaping up to be a hell of a fight again – it seems to get tougher every season in RallyX Nordic – but I’ll be disappointed if we’re not in the mix for podiums. At the end of the day, I want to win like everybody else – and I want to do that by beating the very best.” 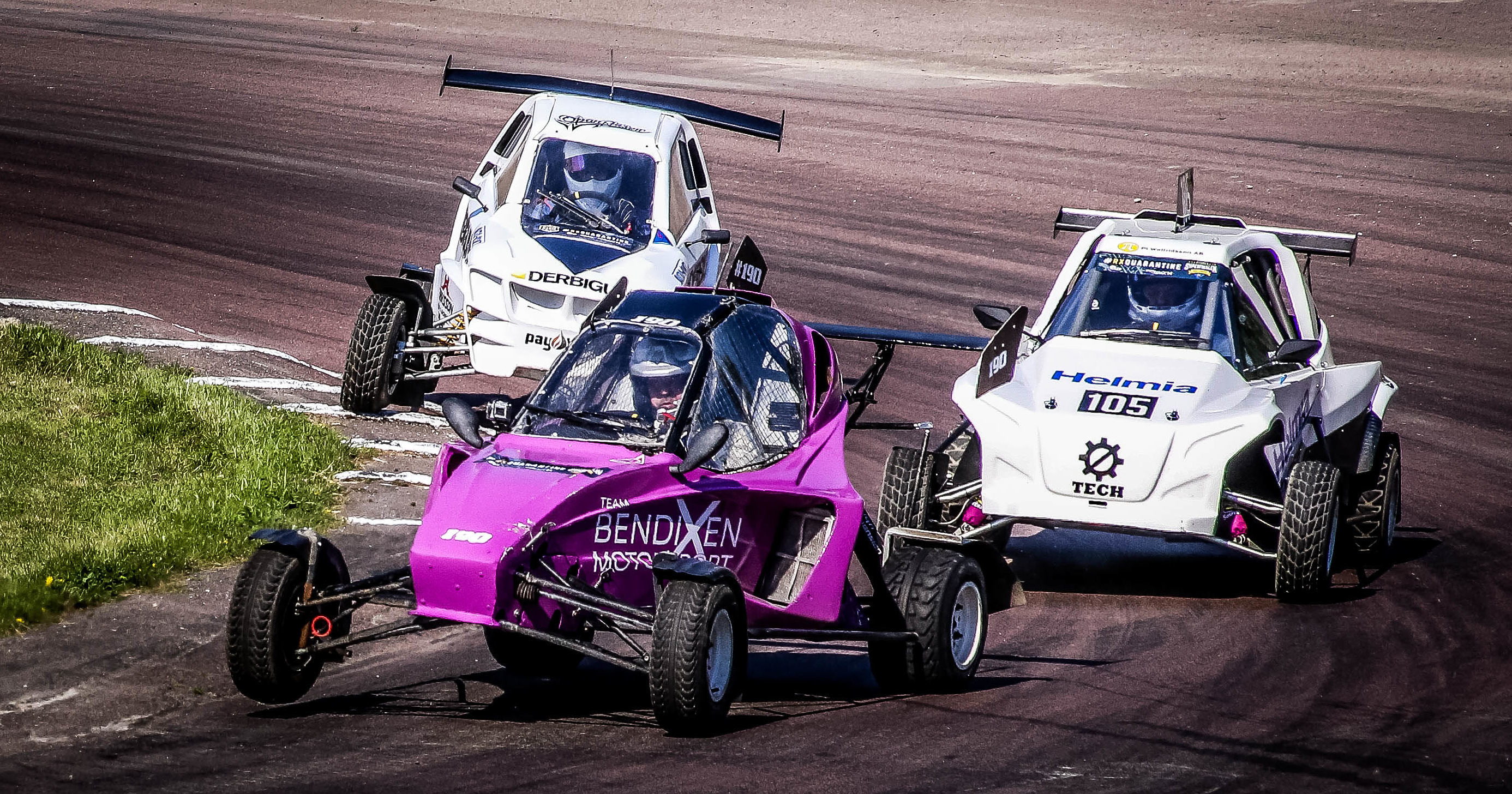