Gehrman returns to RallyX Nordic with a renewed will to win

Multiple RallyX Nordic presented by Cooper Tires podium-finisher Philip Gehrman will return to the series’ headlining Supercar category in 2021, and following a season on the sidelines, the Swede is ‘fired-up’ to fight for the title over the coming months.

Gehrman previously competed in RallyX Nordic in 2018 and 2019, finishing seventh in the points table at the end of his maiden campaign behind the wheel of an Eklund Motorsport Volkswagen Beetle, with which he reached the final on four occasions – going on to convert three of those appearances into rostrum results.

The Lindesberg native swapped his Beetle for a Polo the following year, running under the eponymous Gehrman Motorsport banner. Although he improved a position to sixth in the overall classification – placing inside the top six in the intermediate standings on three occasions and twice progressing through to the final – there was to be no podium repeat.

That is something the 25-year-old is determined to rectify in 2021, after electing to sit out the 2020 campaign following a joint decision with his commercial partners. Twelve months on, he is back – with his sights set solidly on silverware.

“Last season was hugely frustrating,” Gehrman reflected. “I watched every race sat at home, and that was so tough mentally, because all I wanted was to be there competing myself and I was constantly imagining where I could have finished.

“Saying that, the experience has only made me even more excited to return and fired-up to get results. We’ve done a lot of work on the Polo since I last raced, including a brand new engine, turbo and intercooler. It’s a really good car and we didn’t manage to extract the best out of it in 2019 – but we knew it just needed a bit of love.

“I know what I’m capable of and what the car is capable of when everything is working well, so I’ve got really high hopes for the coming season and my goal is very much to compete consistently right up at the sharp end.

“I haven’t seen the full entry list yet, but RallyX Nordic always attracts a high-calibre field and that’s what you want as a driver – to race against and beat the very best. I want to push the car and myself to new heights, and when the season gets going, I’m very confident we will be more than well-prepared.” 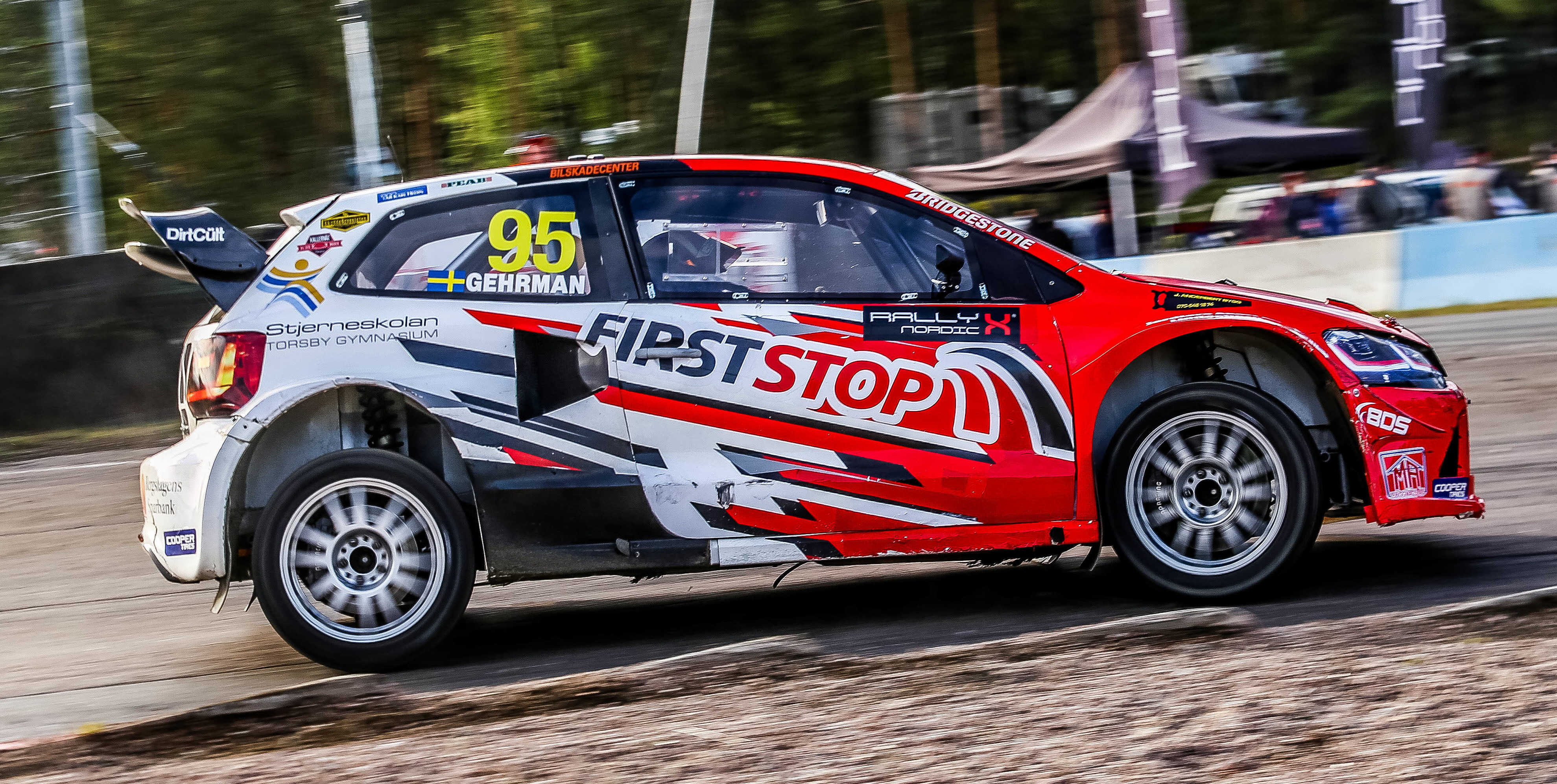