Linnemann ‘hungry’ to win as he rejoins the fray for Nysum

Ulrik Linnemann will have his sights set solidly on silverware when he takes to the track for the 2021 RallyX Nordic presented by Cooper Tires curtain-raiser in Denmark next month (1/2 May) – in what will be his only rallycross outing of the year.

Linnemann made a fairytale debut in RallyX Nordic at Nysum in 2018, overcoming a broken gearbox that ruled him out of all three qualifiers and opposition of the calibre of Oliver Eriksson, Thomas Bryntesson and Oliver Solberg to emerge victorious in tricky wet conditions.

A full campaign with Olsbergs MSE in 2019 resulted in fourth position in the overall standings, before the Dane rejoined the fray for last year’s double-header finale on home soil behind the wheel of his new, Linnemann Motorsport-prepared Ford Fiesta Supercar.

After racing to the rostrum on the opening day, he looked set to build upon that when he posted the fastest time in Sunday’s first qualifying session, only for a bearing and driveshaft failure to spell an early bath.

Spurred on by that disappointment and with circuit racing his main commitment this season, the 32-year-old is hoping to use the RallyX Nordic race weekend as a springboard to relaunch his career in the discipline full-time in 2022. 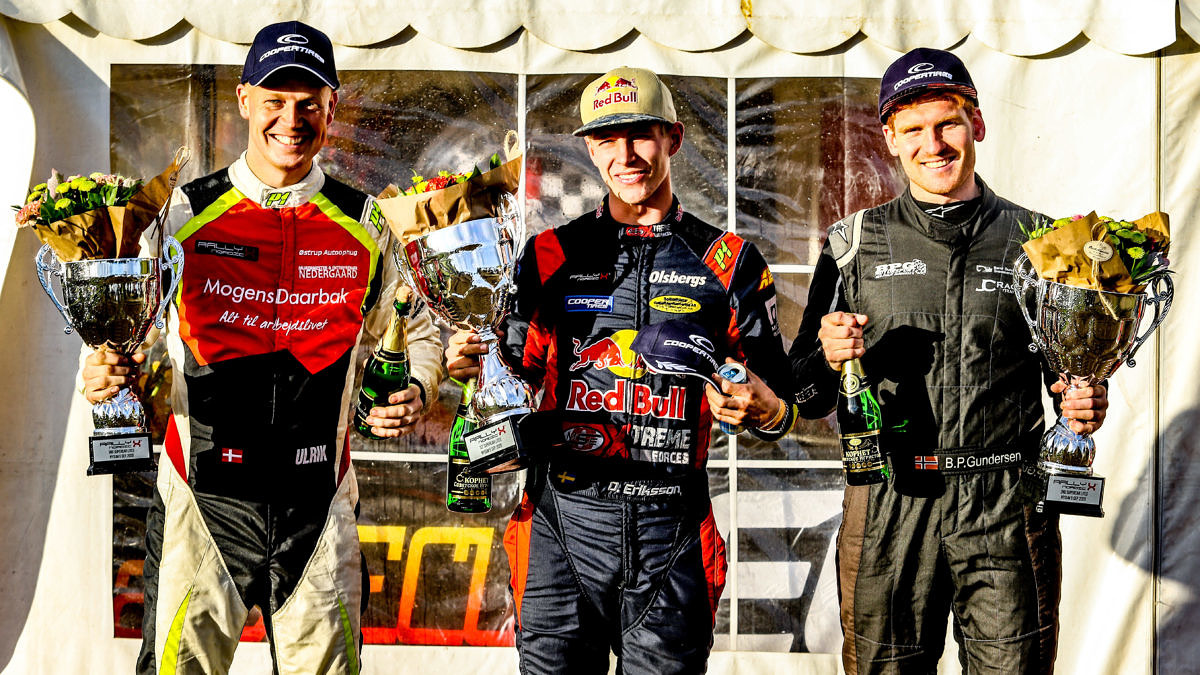 “With this being a one-off appearance, I have even more motivation than usual to do well,” Linnemann acknowledged, “and I’m definitely aiming for the podium again. The field will clearly be very competitive, but we’ve made some changes to the car over the winter in an effort to improve its stability so I’m optimistic they should result in a step forward.

“I’ve got to say, I’m really hungry to fight for the win. I felt like we had the speed to do that at Nysum last year before the car broke, and even though that was obviously frustrating, we can take a lot of encouragement from the pace we displayed. Hopefully we can properly showcase the Fiesta’s potential this time.

“I think the other drivers know the track well enough by now that there’s no real ‘home advantage’ anymore, although I do probably have more experience than them at Nysum in changeable conditions, which was certainly the case last year!

“It’s always special to race at home, and whilst it’s a shame that the fans still can’t attend in person, hopefully they will all tune into the free livestream and I will certainly be doing my best to put on a spectacular show!” 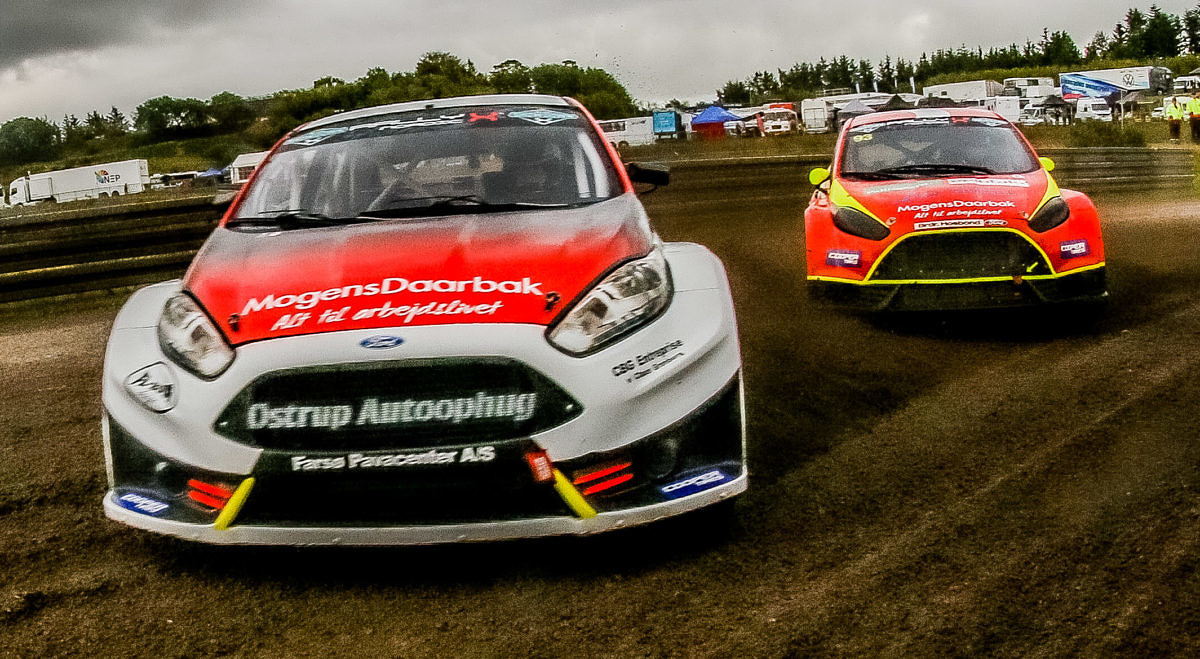