Niklas Aneklev has his sights firmly focussed on podium finishes in RallyX Nordic presented by Cooper Tires this year, after finishing 2020 with a flourish by producing his finest performance to-date in the Nysum season finale.

The series will return to the ultra-fast Danish circuit for its 2021 curtain-raiser – an eagerly-anticipated double-header on 1-2 May. After reaching the semi-final in every round last year, Aneklev saved his best ‘til last by progressing through to the final in the fiercely-contested Supercar Lites field on the closing day of the season to seal a top ten championship ranking.

For a driver who only began competing on four wheels in 2019, following a formative career in motorcycle racing, the 29-year-old Swede is rapidly making a name for himself in rallycross circles, placing inside the top six in Qualifying on four occasions in 2020. As he prepares to tackle the forthcoming campaign with Olsbergs MSE once again, Aneklev is bullish about his prospects and aiming high.

“I’m feeling good,” asserted the Gävle native. “With the memory of Nysum last September still fresh in my memory, I’m really excited for the new season. I like the track – I think its high-speed nature suits my driving style – and I have a lot of confidence there. The Sunday was my best day so far in RallyX Nordic, ending up fifth in both the intermediate standings and the final.

“I’m now hugely looking forward to my third season in the series with OMSE. It feels great to have everybody’s support, with their unrivalled knowledge and experience. The family feeling in this team is fantastic to be a part of, and my goal is to do my best in every race. We are definitely aiming for the podium. 2021 is going to be  #91 Aneklev’s year.” 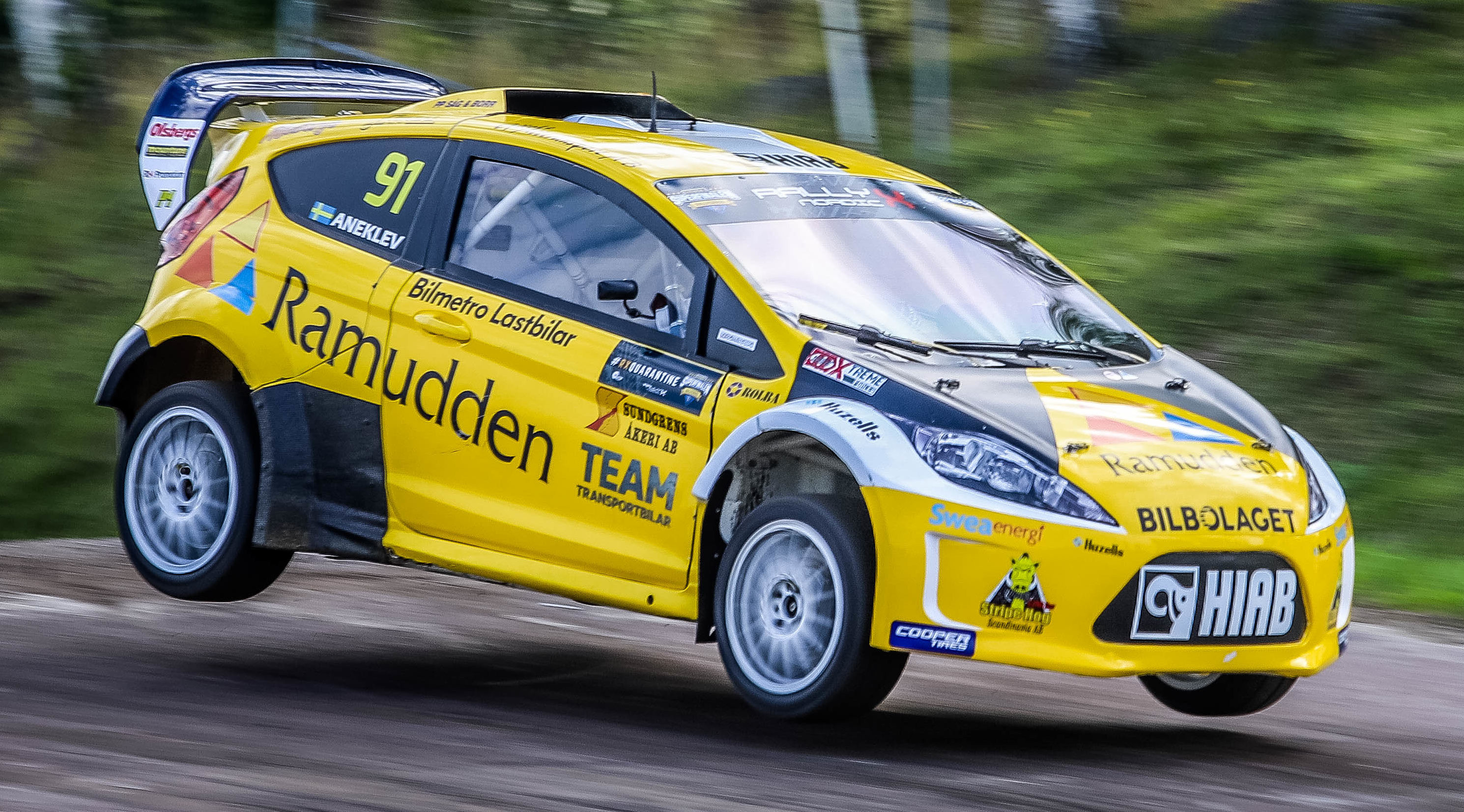