Patrick Guillerme will use the final round of the RallyX Nordic presented by Cooper Tires Championship as a full-throttle warm-up for his upcoming FIA Euro RX1 campaign.

The French rallycross driver has already honed his skills this season with an appearance in Round 1 of the FIA World Rallycross Championship at the Circuit de Catalunya, and now he is looking for another test prior to his first full campaign in Euro RX1. 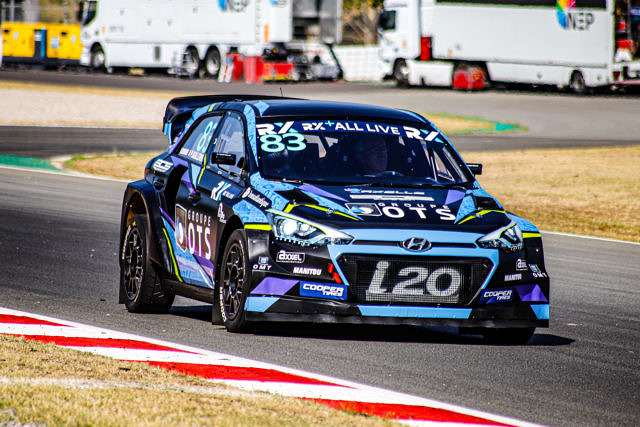 Guillerme is set to capitalise on RallyX Nordic Final in Arvika, adding the last touches to his preparations before entering a first full campaign in the FIA Euro RX1 Championship to start in Höljes at the end of August.

Behind the wheel of the Hyundai i20 Supercar supplied by Pipo Moteurs and BOS Suspension, the Frenchman wants to continue his development at one of the most famous and iconic rallycross tracks in Sweden.

“After Barcelona in late July which has been a real test for our team, the opportunity to race in Arvika was something we could not miss!” he said.

“Even from France, we know the high level of professionalism to be involved in RallyX Nordic and when we realised that the final round of the 2021 season was just one week prior to the start of the FIA Euro RX1 championship, it would have been silly to not add this event on our list. I was supposed to take some days off before Höljes but when I found out it was possible for us to compete in Arvika, I immediately cancelled my initial strategy to make sure we can get some extra Rallycross fever! 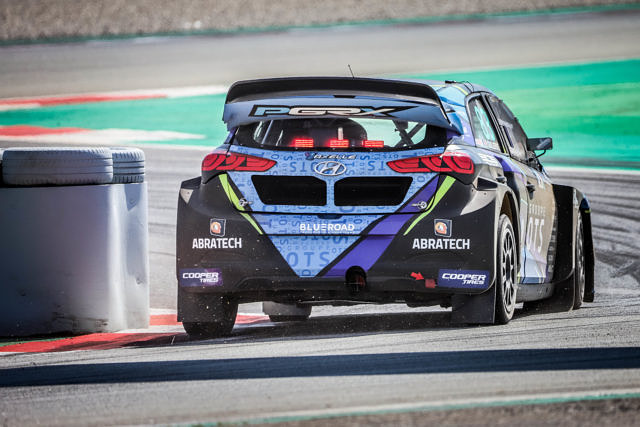 “Arvika is the perfect warm-up before Höljes. We can see a lot of similarities between these two tracks and for me and the team as well, we could not dream of a better place to understand the challenges we will have to face in Höljes.

“In terms of pace, we will get a first real indication about the level of energy and commitment we will need for Euro RX1. Plus, coming from the French Championship, grip evolution with gravel and big jumps are not something we are used to and Arvika is the perfect place to gain some knowledge and to enter Höljes with some references in my mind.

“The Supercar category in RallyX Nordic is full of world-class drivers so we know the level of the game will be as tough as what we had to go through in Barcelona for the first round of the World Rallycross Championship. I mean, when you take a look at the Supercar entry list from the previous seasons and from this year as well, you can see the level of the drivers is just insane.

“But our plan for this year was to compete against the best drivers and the best teams because that’s definitely the best way to improve and to learn faster. This is a privilege for us to compete in RallyX Nordic and we will try to do our best!”