FIA World Rallycross Championship star Guillaume De Ridder will make a return to Supercar Lites machinery later this month, as he rejoins Olsbergs MSE for his maiden appearance in RallyX on Ice presented by Cooper Tires at Luleå in Sweden on 28 March.

De Ridder has been one of the most successful drivers at Supercar Lites level in recent years. Despite only switching from rallying to rallycross in 2017, the Belgian made an immediate impact, tallying three rostrum finishes en route to third in the overall standings in the RX2 International Series that season with OMSE.

In 2018, he added two victories and two further podiums to his RX2 tally as he pushed eventual champion Oliver Eriksson all the way to the crown, while simultaneously triumphing three times from six starts in RallyX Nordic – enough to pip the ‘local specialists’ to the Supercar Lites title in the predominantly Scandinavian series. 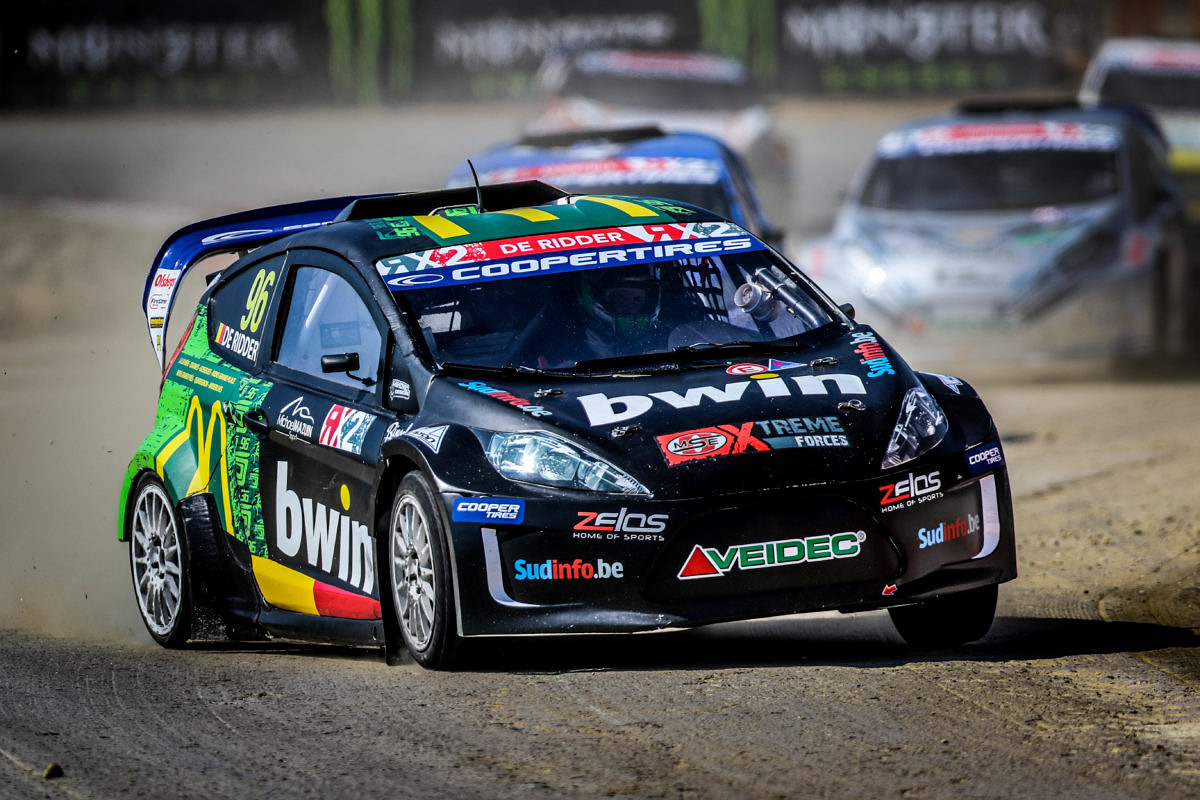 Last year, De Ridder stepped up to Supercars in World RX with the newly-formed GCK Academy, only to be plagued by ill-fortune and mechanical unreliability throughout. Nonetheless, that did not prevent him from twice progressing through to the semi-final stage and posting the third-quickest time in Q2 in the Cape Town finale.

Now, the 27-year-old is preparing to embark upon a new challenge, and is aiming to use his forthcoming RallyX on Ice outing to further hone his skillset as he continues to work on his full-season plans.

“I’m super excited to race on ice for the first time!” De Ridder enthused. “It will be a chance for me to discover a surface on which I have no prior experience and will enable me to refine my car control as well as my feeling in slippery conditions.

“I’m obviously not expecting to go out there and win first time, as I know it will be extremely difficult to take the fight to the Scandinavians, but I’m aiming to accumulate as much information as I can over the course of the event.

“I’m looking forward to getting back into the Supercar Lites car, in which I have a lot of very good memories, and it will be a pleasure to be back with my old OMSE family, with whom I’ve always maintained a close relationship. I must thank Andreas [Eriksson – Team Principal] for giving me this opportunity.

“Competing in RallyX on Ice will also allow me to get some laps under my belt and be as sharp as I can for the start of the main summer season, which is always beneficial. Although I’m not yet at a stage where I can confirm my plans for 2020, I still need to ensure I am as well-prepared as possible for whatever the coming months may hold. RallyX on Ice ties in perfectly with this approach, so let’s get out there and have some fun in the snow!” 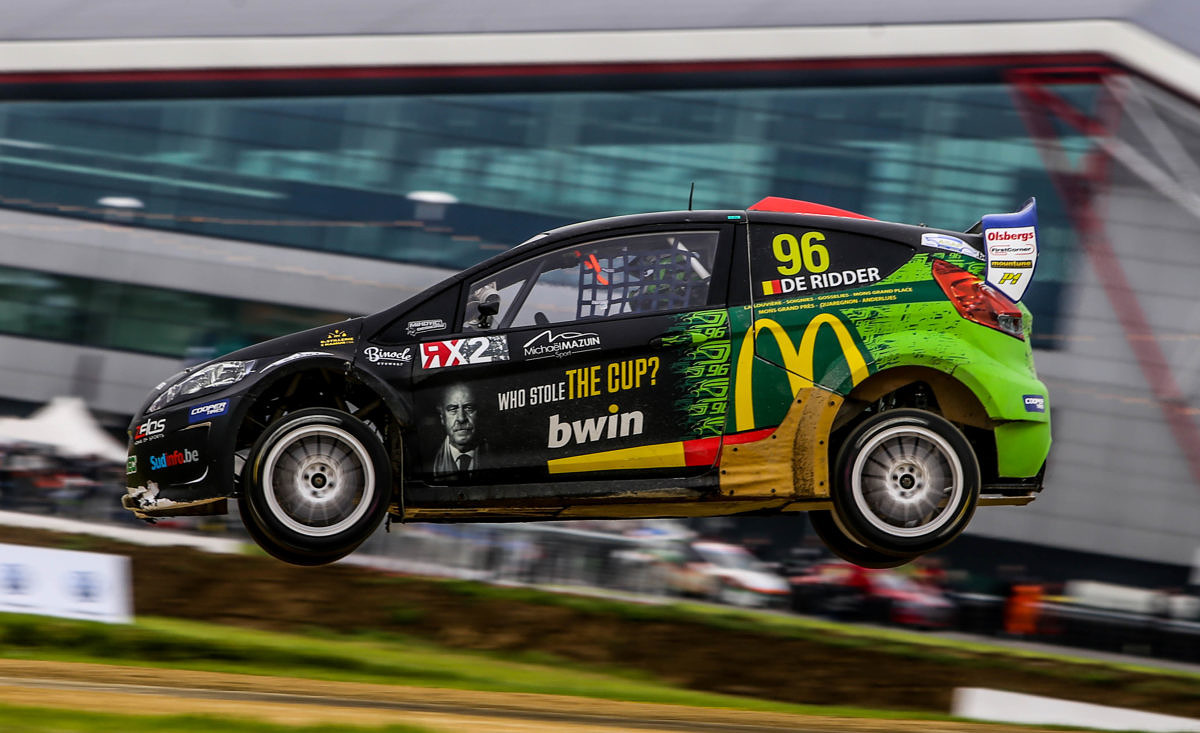 Run in conjunction with the Swedish Automobile Sports Federation, Svensk Bilsport, RallyX on Ice will be preceded by official test days and will feature three competitions – for Supercar Lites, Supernational and CrossCar/Crosskart. All entrants will be eligible to win the coveted RallyX on Ice titles, while the Swedish Championship crowns will be contested between drivers in possession of a Swedish licence.

Entry fees are 5,000 SEK (c. €470) for Supercar Lites – which includes a place in the paddock tent – or 2,500 SEK (c. €235)  for the Supernational and CrossCar/Crosskart classes. Places will be allocated on a first come, first served basis. Competitors should register at Anmälan Luleå ms City Race. Enquiries can be sent to: luleacityrace@gmail.com