Mathias Jansson has paid tribute to the RallyX Nordic fanbase for their support throughout a challenging but successful 2021 campaign.

The Swedish ace finished second behind Simon Tiger in the hugely popular Open 2WD category, and consistently outperformed his machinery in the ultra-competitive class.

Jansson has praised the professionalism of the RallyX Nordic programme but also pointed out the supportive atmosphere that pervaded the series despite the unprecedented challenges presented by the Covid-19 pandemic.

Speaking after the season finale at Arvika, Jansson said: “I feel great after my first RallyX Nordic campaign, but I can wait a couple of weeks now before doing any more testing or driving! I definitely feel the strain of the season, both mentally and physically. 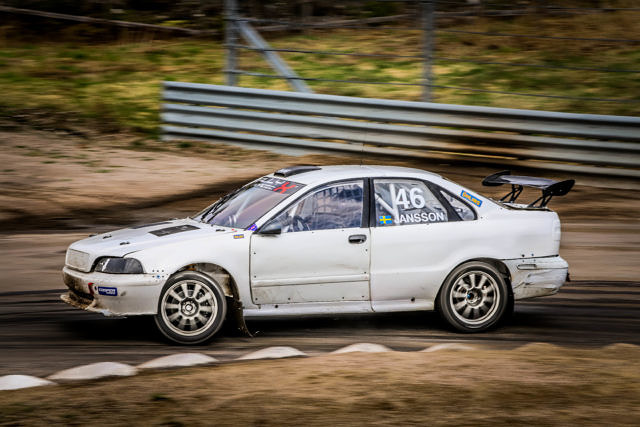 “Most of the tracks have been okay physically but Arvika was something else; super technical and with a couple of jumps. I pretty much felt every muscle aching afterwards as the track really beats you up, but the feeling still makes you love Rallycross!

“The driving this year has been unbelievably fun but I want to take the time to say a huge thank you to all of the paddock as well. It is so nice walking around and saying hello to other drivers, mechanics and team members. We’re enemies on the track but there is a great mentality and so many jokes off track.”

Jansson has been driving a privately-run Volvo S40, going toe-to-toe against outfits with bigger budgets and more support staff.

Six podiums from seven rounds were an impressive return for his efforts, but Jansson is aware that investment may be required if he is to really make his mark next term. 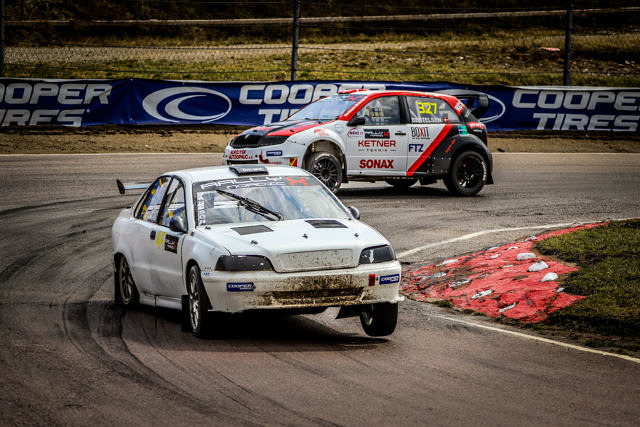 “Personally, I think I have really developed a lot as a driver this season – especially in wet conditions,” he said.

“I just know I’m going to be challenging for the win when I see some rain, and thats a great feeling! We have been on the podium plenty of times this season and that is not easy. I think the competition will be even harder next year though.

“I would love to get back on the RallyX Nordic programme next season, but I would really need a new engine! The current engine in my Volvo S40 is a 2.4l 8-valve built for the Swedish Championship, but I need at least 1l more and maybe 16 vales or a Turbo. Then I’m at least in the same ballpark as the other cars that we have been racing this season.

“I hope the fans love this class, and that it will continue to develop, because being part of the RallyX Nordic championship has been amazing. 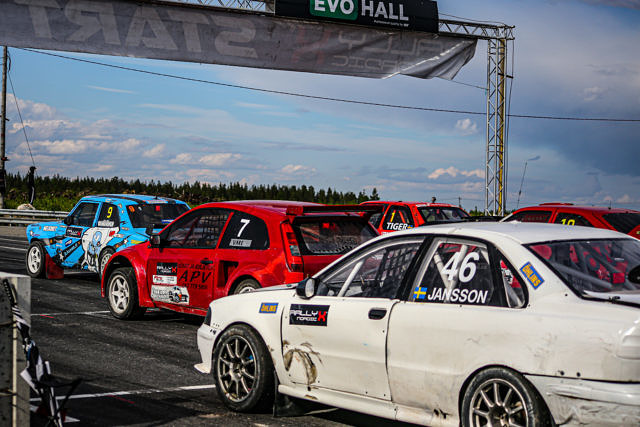 “I want to say a big thank you to all the motor clubs and their stewards that made this possible, while the media coverage has been brilliant. Big shout out to the team that put everything together, and all the people back home for following us online!