Tobias Daarbak stands to make his debut in the series’ Supercar category at the double-header season finale of RallyX Nordic presented by Cooper Tires. The young Danish superstar will have the home turf advantage as he takes on the established Supercar contenders at his local circuit of Nysumbanen.

Having previously raced in RallyX Nordic’s TouringCar class, the seven-time Danish CrossCar champion marks his return in a flame-spitting 600bhp Supercar, following a successful maiden outing in Euro RX at Höljes. An encouraging run to the semi-finals only being halted by contact and subsequent mechanical gremlins.

The 18-year-old now looks to get more racing under his belt in the Ford Fiesta at RallyX Nordic’s ‘Final Showdown’ of 2020. He will have some tough competition, however, with the championship to be decided on the spectacularly fast and flowing Danish track. 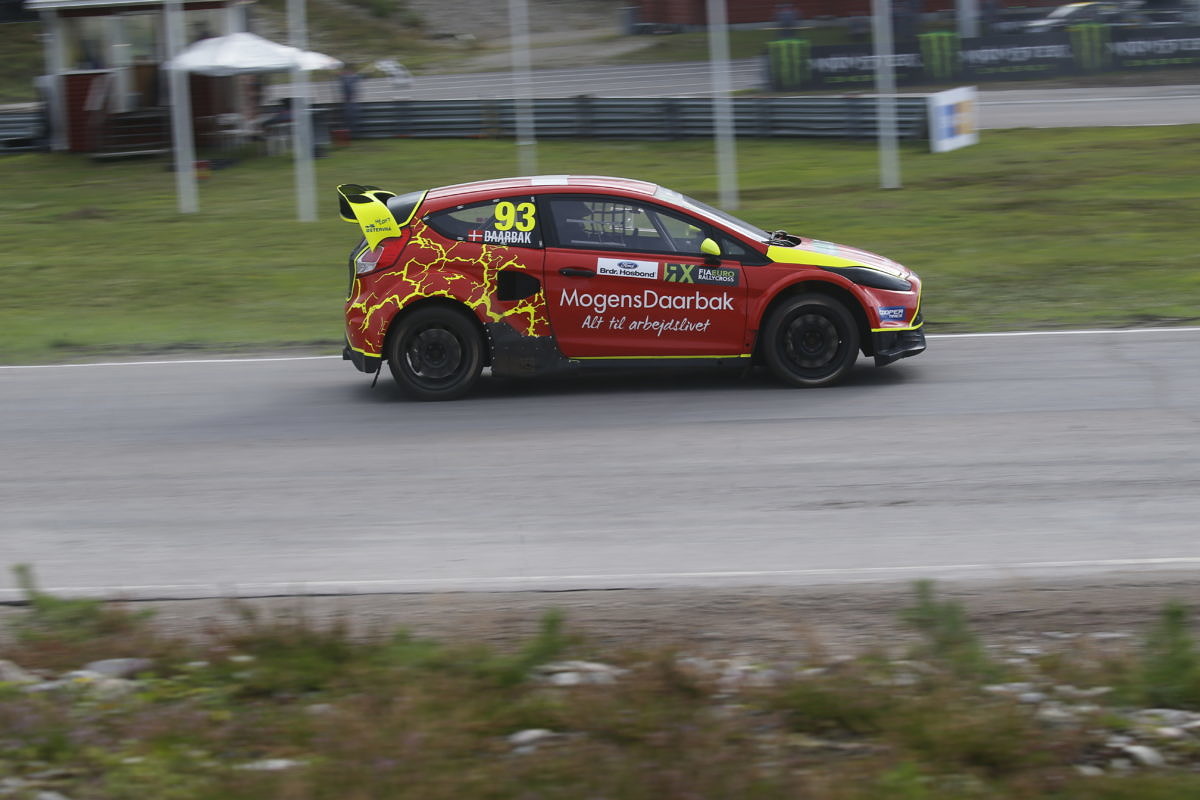 “Its great to be coming back to RallyX Nordic after a few years away, we previously raced in the TouringCar class and always thought the championship was great, so we’re pleased to be making our return in Denmark.

“I have not had a huge amount of testing in the car but I think we had a good debut in Euro RX at Höljes, Sweden. I found more and more speed as the event went on and we made it to the semi-finals which was great! Unfortunately, we had contact which meant we couldn’t continue but the pace was definitely there.

“Nysumbanen is my home track so I’m really looking forward to driving there once again, especially in a Supercar which will be a first for me! This year is mostly a year to learn for me, I’m very aware that the competition in RallyX Nordic is very strong, all the drivers are really fast so I’m being realistic with my goals.” 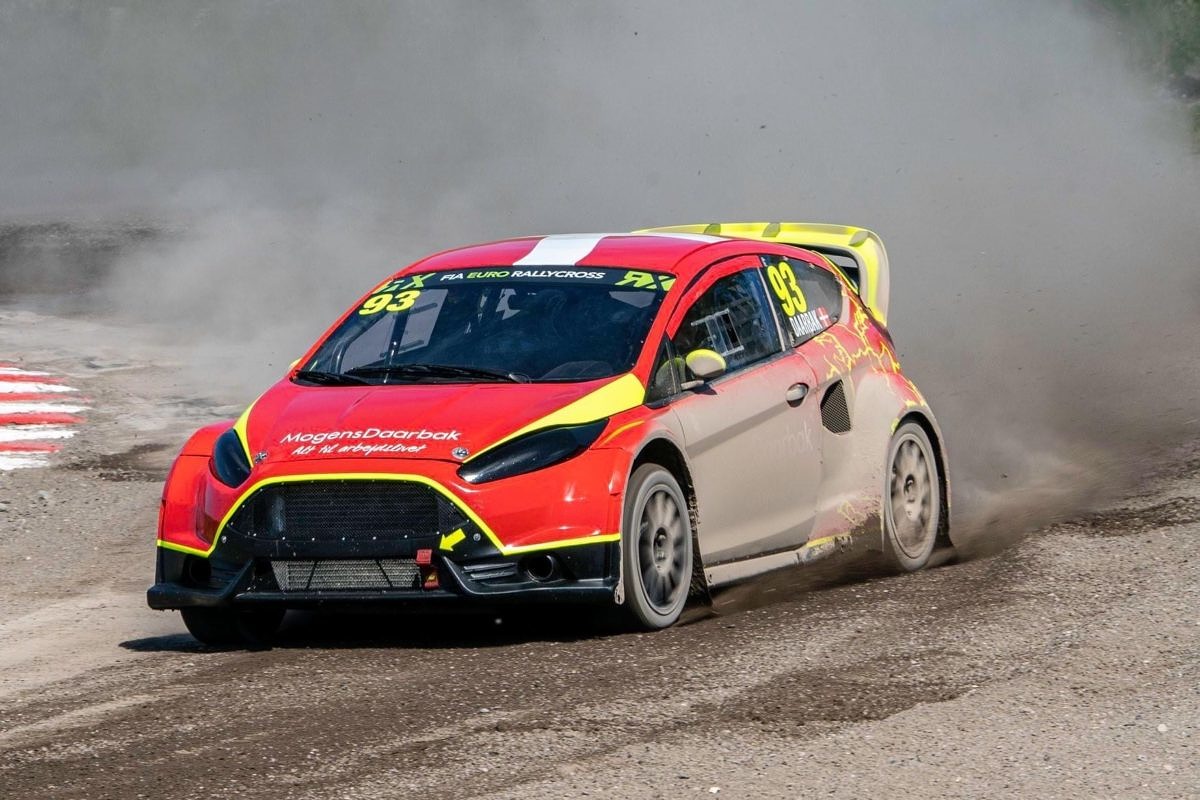