Martin Enlund is looking to maintain his recent positive momentum when the RallyX Nordic presented by Cooper Tires Championship reaches its conclusion at Arvika next month (August 13-15).

The Swede has endured a difficult season to date with several technical issues hampering his Supercar Lites title bid, but a podium finish last time out at OuluZone has given cause for celebration.

Enlund’s third place in Finland elevated the 20-year-old to fifth in the overall standings, and demonstrated how the Västerås native has the pace to compete at the front.

Reviewing his campaign ahead of the series finale at Arvika, Enlund said: “The speed has been there during the season but we have had some technical issues that have made it difficult to achieve the results that I want. 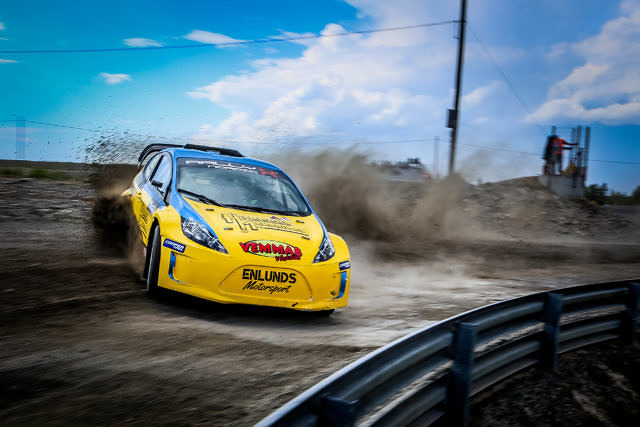 “But we keep working! I feel ready for Arvika and we will try to keep our momentum up, following on from our third place finish at OuluZone.

“I will try to make it to the top step of the podium and finish the season well.”

Enlund has appeared in four out of six finals so far this season, finishing sixth in the season-opener at Nysum before bagging fourth in the second leg of the Danish double-header.

Another fourth at Höljes followed before the Swede fell at the semi-final stage in Round 4 – also at Höljes – and Round 5 at OuluZone. 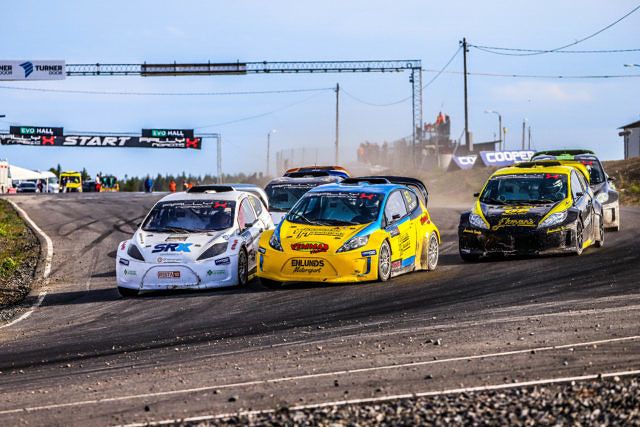 The Enlunds Motorsport ace bounced back in style to claim a well-deserved third place during the second event in Finland, even showing enough pace to win his semi-final race.

And Enlund, who currently sits just 18 points behind second-place Nils Andersson, will now be looking to climb as high as possible up the Drivers’ Standings.

“The RallyX Nordic series is great to be involved in, with excellent coverage and tough competition,” he said.

“The 2021 season has had some ups and downs but I need to keep focusing on the positive parts of it and keep looking forward for new goals.”